There are different ways to murder a person. In moments of hot rage, some people not only ruin lives, but takes lives. Others are cold, calculating. They believe revenge is best served belayed. But then there are the people who don’t intend to kill people, or at least have a kind of alibi. They might climb into a car, drunk, only meaning to head home. It’s not that they want to destroy others’ lives, it’s that they only care about their own.

Noted ‘New Atheist’ thinker Sam Harris’ bizarre exchange with Noam Chomsky reveals that some people consider some kinds of murder to be acceptable. But not just some people. Presidential hopeful Jeb Bush stumbled over a predictable question on the Iraq war, as indeed most American politicians do; they struggle with how to answer, it seems, because they do not really struggle with the war except that they prefer not to dwell on it.

Is it worse to kill people because you intended to, or because you simply did not care what happened to them—other people never registering, except when they are obstacles in the way? In an email exchange he himself released, Harris attempted to engage famed linguist and scholar Noam Chomsky on this issue, though he was thoroughly outclassed. (Andrew Aghapour’s summary is wonderful.) Not that we should be overly surprised.

One of Harris’ points was intentionality: making our violence is better than “Muslim” violence. Therefore even if we cause more harm, Harris argued, it is less outrageous. But what if we turned the comparison away from the Shifa pharmaceutical plant, and towards Operation Iraqi Freedom? When first proposed, the war left me not just angry, but confused. What possible reason could there be to fight?

If we wanted to control Iraqi oil, we could’ve very well struck a deal with Saddam, or sponsored a coup from within—that’d be the smarter, securer option. It turned out worse than it could have been expected to—and I was expecting it to go badly. We invaded Iraq with no plan, and then made it worse, by disbanding its military and letting its state, and then society, collapse on our watch.

We lost hundreds of billions of dollars. Thousands of American soldiers died, tens of thousands were (and are) injured, hundreds of thousands of Iraqis died, countless more were harmed, ISIS has emerged, and Abu Ghraib has stained our reputation. It is a war often described as a “mistake,” although that is far too lenient a term. Nobody describes terrorism as a “mistake.” But that’s because we believe our intentions were good.

In his exchange with Harris, Noam Chomsky argued that the Clinton administration’s attack on a pharmaceutical factory in Sudan reveals a different kind of violence.

And while that may not seem like a sufficient or satisfying explanation of the Iraq War, I think it the most plausible. We simply didn’t care what happened to Iraq except that we wanted to show the world we were strong. We did not and do not care about Iraqi lives in the way we care about our own. We do as we will, and express astonishment if things don’t go our way, if others get in the way, or most incomprehensible of all, if they behave towards us as we behave towards them. But don’t worry: That’s when Sam Harrises are called upon to explain away what least needs an explanation—that some people respond to violence with violence doesn’t seem particularly hard to grasp.

But it is for Harris, even as he is no different than the barbarians he alleges are at the gate. Harris has justified torture, for example, as a “necessity”. He uses secular reason, which is in fact just secular prejudice, to arrive at conclusions little different from extremists. He is even vile enough to pretend his murdering a Muslim is not as bad as a Muslim murdering someone else—can you imagine this man in a murder trial? If any kind of atheism is brought to mind, it is Nietzsche’s super-man, the belief that a man freed of gods is freed of constraints, and therefore cannot be expected to be restrained by the same standards.

It may not be Islamophobia. It may be that Muslims are merely bumps in the road; we don’t really care what we run over, because we don’t really believe anyone else has a right to be on, or near, the road—which is paved with, you guessed it, secular, rational, reasonable, democratic, enlightened intention. Perhaps looking to blame this on Islamophobia is granting such persons far more sophistication, specificity, and intentionality (sic) than they are capable of, or conscious of. Perhaps they’re just indifferent to anyone or everyone who is unlike them, and uninterested in applauding their every idea.

Now, let us not be unfair or imbalanced. I believe radical Islam is a real problem. That threat should not be dismissed, nor needlessly belittled. But it can be subjected to secular reason. Parsed, and appropriately weighed. We’re confused for radicals, even as the greater threat comes from those doing the confusing. ISIS has no traction among serious American Muslims, never mind American Muslim institutions or organizations. Further, there are very few nationally prominent American Muslim talking heads—say, Reza Aslan—but none of them espouse militant, radical, even particularly exclusivist views.

Our teetotaler President still had a few too many. He got in his car, which is to say our car, and he didn’t care what happened, because he—they, our power elite, our enablers and justifiers—only care about themselves. But when you drive drunk, you don’t just put everyone else on the road at risk. You put yourself, too. Maybe it’s not Islamophobia that drives Sam Harris. Maybe it’s not racism, bigotry, or prejudice. Maybe it’s blinding pride, about which something should be done. New Atheism, after all, has no tazkiyyat al-nafs. It worships its own conclusions. Or it simply derides anyone who has any different.

There is a House of Reason, and a House of Superstition, and upon the latter, nearly any good intention can be visited. We killed you, but our heart was in the right place. I’d say it’s the road to hell, but Iraq is nearer at hand. 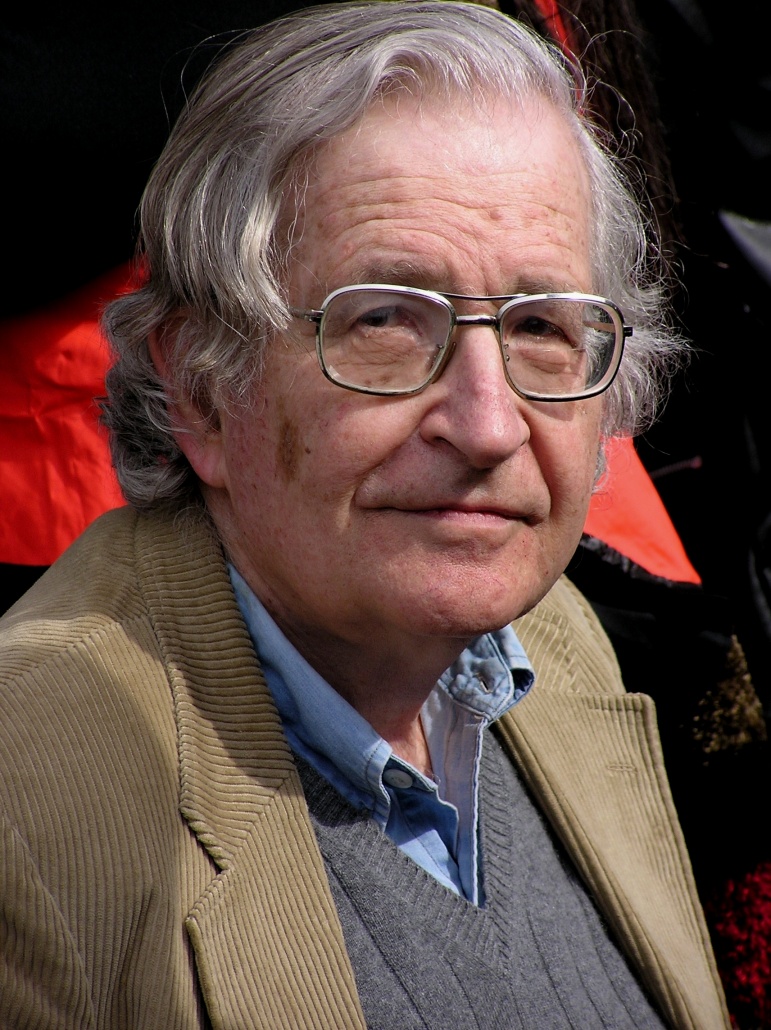 Just When You Thought It Was Over

A Palestinian Kuffiya for Benn

© 2020 MuslimObserver.com, All Rights Reserved
There are more Baltimores: America’s legacy of hollowed-out cities

Sunnis and Shias must unite against sectarianism
Scroll to top