In our world there are 50.4 percent men and 49.6 percent women. In countries where Muslims are in majority out of 1.5 billion billion (China and India and Russia not included) men outnumber women by almost two percent.

Yet, people argue that if men do not marry multiple wives, they would leave a great majority of women unmarried. In their view men must do this act of compassion and kindness.
Those who advocate multiple wives for a husband say that women outnumber me and hence men must take care of them by marrying more than one. Thirty nine countries with a Muslim majority have more men than women. Fifteen have more women than men. In countries where women outnumber men the difference is minimal while in countries where men outnumber women, the difference is huge.
In Qatar, UAE, Oman, Kuwait and Saudi Arabia, men outnumber women by 20 percent to 73 percent margin. In turkey, Senegal, Malaysia, Bosnia and Kirghizstan, women outnumber men by one to two percent.
Let us assume that most girls and boys in the Muslim world are married between the ages of 15 to 24.  In almost every Muslim majority country men outnumber women by 3 to5 percent margin.
The argument that women outnumber men, hence a husband can take multiple wives is statistically a mute issue.
Have a look at the ratio of men and women in each of the Muslim majority and decide for yourself if the numbers justify multiple marriages.  I have included the population of two countries where Muslims are in large number even though the country does not have a Muslim majority. They are China and India where men outnumber women by at least 1.5 percent a huge difference when we look at the size of the population.
Some people would say that Allah has given permission for multiple wives and the Sunnah of the Prophet and companions also endorses it.  Of course there is one verse in the Quran but it refers to a particular situation in a tribal society with no concept of public welfare and of course Prophet Muhammad and most prophets had multiple wives, but that again was within the context of their time and situation. They cannot be applied as general rules.
The general rule calls for monogamy. Those who say that number of gay men reduces the number of men seeking marriage with women. This is an assumption. No statistics about gay men or women exist in the Muslim world  and any conclusion based on assumptive numbers may be misleading.
There are people who suggest that if multiple marriages are not allowed, orphan and widows would remain helpless. Well, what about creating a welfare system that takes care of people in this situation. What about empowering women with skills and education that can make them self-sufficient? What about ensuring that their financial dependence is not exploited?
Yes, there might arise situation where multiple wives may be justified but that decision would be based on sociological conditions after deliberations involving both men and women. It will not be imposed on the society in the name of God by some self-styled scholars. 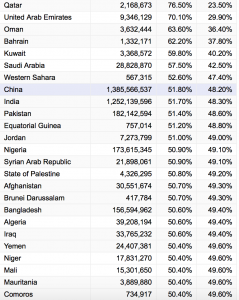 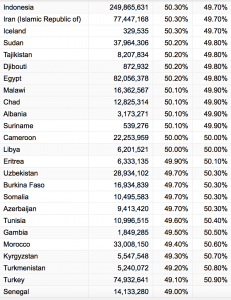 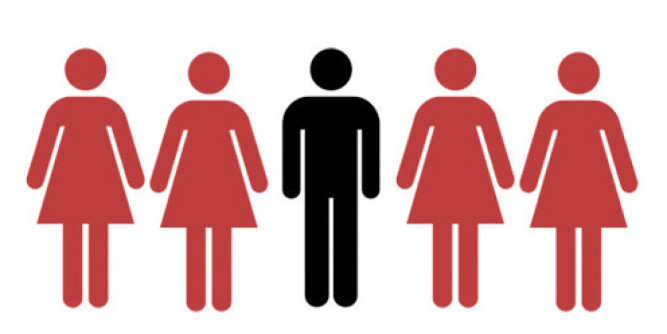