The seventh  AMU Alumni Association Musical Program will be held at Madonna University on April 4, 2009. The program shall start at 5:00 P.M.

Lead Singer: Mrs. Monidipa Sharma, an alumnus of AMU, is well known in New York and California. She also sang Ghazals at All India Radio, New Delhi. She will present Ghazal. Mr. Jay Antani will be at Tabla. Other fine local artists are:  Dr. Hanif, Dr. Shukla and Ms. Sangita. They will sing for us.

Tickets:  $20.00 per person.    Donations in any amount are highly appreciated.

Your donations are tax deductible and are used to finance scholarships to deserving students at AMU without reference to caste, religion, gender or ethnic background.

Alternatives For Girls (AFG), a non-profit organization that helps homeless and high-risk young women avoid violence, teen pregnancy and exploitation, today announced that tickets are on sale for their 20th anniversary Role Model Dinner at the Westin Book Cadillac in Detroit on Thursday, April 30th from 6-9 p.m.  In honor of their participantsâ€™ successes against all odds, AFGâ€™s Role Model Dinner will have the theme, the â€œAudacity to Succeed.â€

Tickets for this event are $150 and include a reception and dinner at the new Detroit Westin, as well as complimentary valet parking.  The event features an awards presentation to honor the 2009 Role Model winners.

Award winners at the 2009 Role Model Dinner will include many distinguished and accomplished women.  The Summit Award will be presented to Michigan Representative Rashida Tlaib, the first Muslim woman to serve in the Michigan Legislature.  Anqunette Jamison, the new morning anchor on Fox 2, will be the emcee for the evening.

There currently are several opportunities available for all levels of supporters to participate in the 2009 Role Model Dinner.  If interested in a sponsorship opportunity, please contact Brenda Griffin by phone at 313-361-4000 ext. 223 or email her at bgriffin@alternativesforgirls.org. 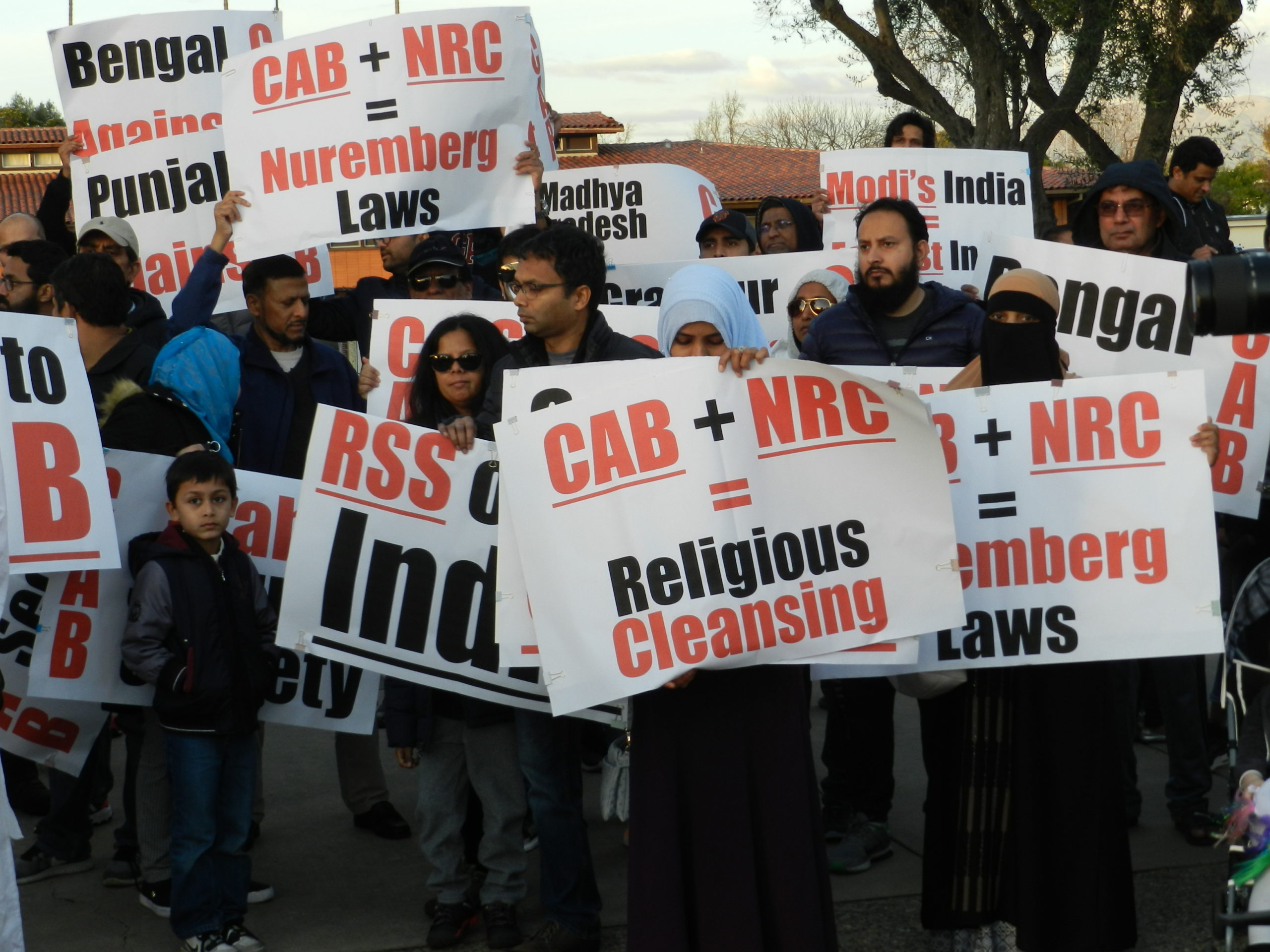