An event earlier this month included a Ramadan quiz, a slideshow of Ramadan and Eid al-Fitr commemorations, and a Pakistani and Mediterranean buffet dinner.

But this was a not a meet-your-Muslim-neighbor event at the local mosque. It was the 13th annual multicultural Ramadan celebration for both Muslim and non-Muslim GE Global Research employees and their families at its Niskayuna, N.Y., campus.

“It is an extremely popular event, with the 300 spots being filled within four hours of opening registration,” said Todd Alhart, GE Global Research’s director of media relations.
Adam Rasheed, a researcher with GE who emceed the last couple of Ramadan events, said one of the highlights of the annual dinner is the quiz — with the prize “a gift box of top quality baklava that is the envy of all.”

Each year, said Alhart, the event is organized around a theme that is core to Ramadan and one that is coreto GE. This year’s themes were volunteering and charitable giving and the keynote speech was delivered by the director of a local Christian charity that helps shelter and feed families. The interfaith event raised $1,700 plus matching GE funds.

During Ramadan, which began this week, and culminates with the Eid al-Fitr celebration in about a month, more companies are making efforts to accommodate the religious needs of their Muslim workers. But some businesses are going the extra mile to host events that celebrate the monthlong fast.

American Airlines’ Fort Worth, Texas, headquarters holds a special dinner organized by its Muslim Business Employee Resource Group every year during or soon after Ramadan, attended by Muslim and non-Muslim employees, said Aftab Siddiqui, a scheduler for American, who retired in 2012 but continues to attend the annual dinners.

The airline also provides nondenominational prayer rooms used by Muslim employees on a daily basis, especially during the month of Ramadan. And it offers floating holidays for employees so that they can take days off for religious holidays.

Cisco Systems, Apple, Google, and Oracle have all held iftars, or breaking-the-fast meals for Muslim employees.
“We’ve noticed an uptick in the number of companies that are acknowledging Ramadan and exploring possible accommodations for employees who are observing the holiday,” said the Rev. Mark Fowler, managing director of programs for the Tanenbaum Center for Interreligious Understanding, who notes that the American workplace has become more religiously diverse.
A 2013 survey by Tanenbaum and Public Religion Research Institute on American workers and religion documents an American reality: One-half of American workers have contact with people from diverse beliefs and identities at work.

More than one-third of workers say they’ve personally experienced or witnessed some form of religious non-accommodation in their workplace — from having to work on the Sabbath or a religious holiday to attending company events without kosher, halal, or vegetarian options.

Title VII of the Civil Rights Act of 1964 prohibits employment discrimination based on religion. This includes refusing to accommodate an employee’s sincerely held religious beliefs or practices unless the accommodation would impose an undue hardship.

As U.S. companies grapple with religious accommodation requests, a growing number of businesses are finding creative ways to work with their employees, and in some cases engaging outside consultants to help them adapt to the increasingly diverse workforce.

Fowler, who was involved in the creation of the survey, said his center works with companies to “proactively address religious diversity and the bottom-line business benefits that can result.”
Many businesses are already offering halal, kosher and vegetarian options at company luncheons or conferences and adjusting break periods to allow for prayer. And he said that “more and more” companies are creating quiet rooms, sometimes called serenity rooms, for prayer or contemplation.

She stressed the importance of communication between employer and manager, “an interactive process” to find the best solution for the employee without placing an undue hardship on the business.

Fiaz Fareed, a nuclear medicine technologist at WakeMed Hospital in Raleigh, N.C., who also serves as outreach coordinator for the Islamic Association of Raleigh, said he doesn’t look for any special accommodation at work during Ramadan, save maybe a delayed lunch hour for Friday prayer.

He said he isn’t offended if lunch is served at a meeting or conference while he’s fasting. He’ll excuse himself if possible, or he’ll stay and just won’t eat.

Inviting co-workers to indulge in his favorite Indian dishes and sweets at the conclusion of the month, gives him “another occasion to share my culture,” including what it was like to grow up in India as a religious minority.

He doesn’t expect companies to provide Muslims a festive dinner around the holiday. “Instead of the company taking the initiative,” he said, “I ask the Muslims to take the initiative so people begin to understand really what Ramadan is and how serious people are regarding Ramadan.” 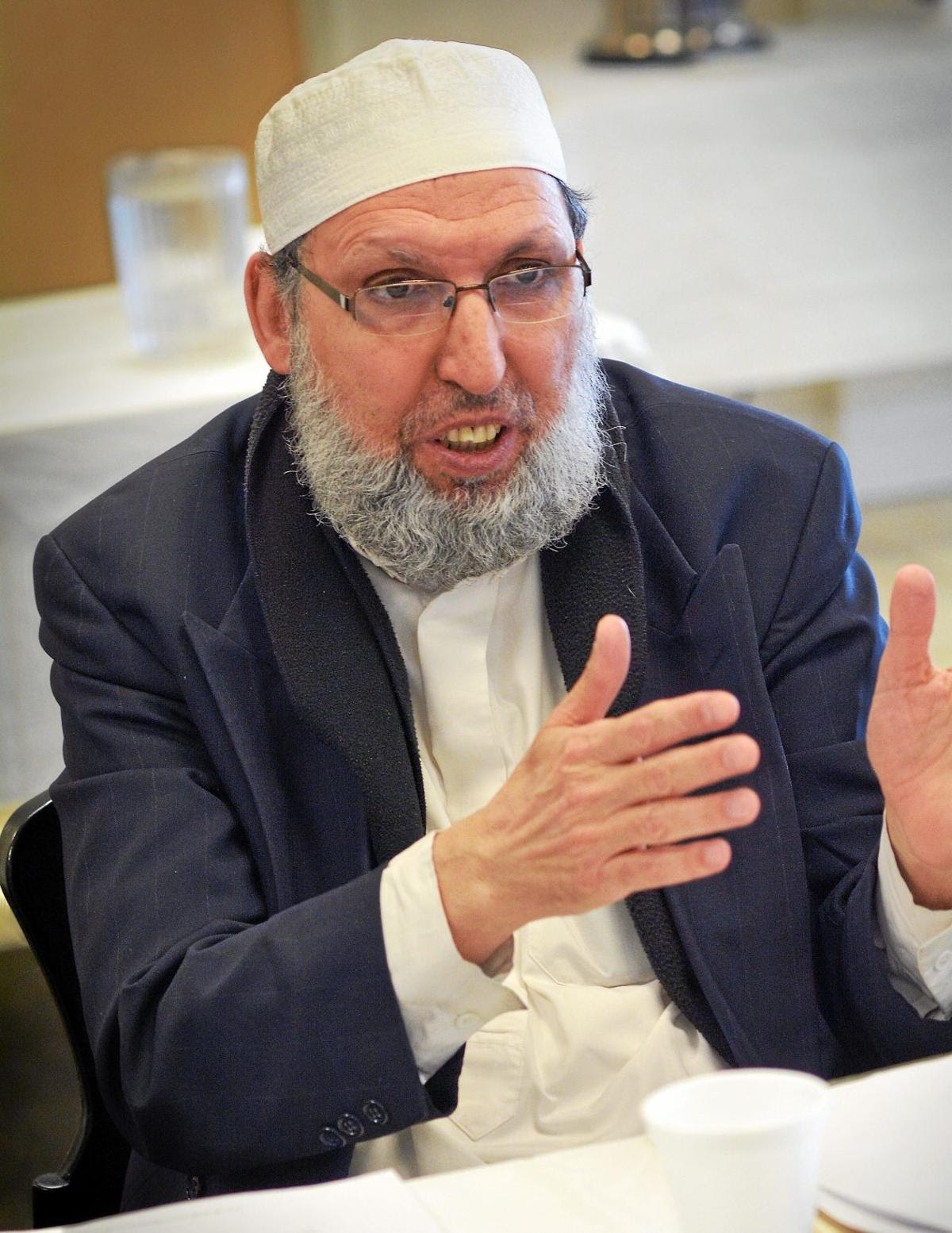 Stroke: Major Cause of Disability
By Dr. Anis Ansari     Stroke is one of the most devastating illnesses that can affect people. Due to…

What a Difference a Decade Makes: Ten Years of “Homeland Security”

The Power of One: from the impossible to the inevitable
Scroll to top