On Monday, September 18, 2006 Dr. Khalil Jassemm (pictured above), President and CEO of Life for Relief and Development (LIFE) was in his office earlier than usual and waited for his staff. He had sent an email Friday asking all the office employees in Southfield, Michigan to be at work at 8:30 AM.

Dr. Jassemm had received a message from Global Impact, an international non-government agency, inviting Life to become a participating member of this organization, after having been selected as the best Muslim charity organization in the US; and their team would visit LIFE offices on Monday, September 18 to discuss membership matters. LIFE employees were asked to be early to prepare for a presentation to Global Impact group.

LIFE, with its headquarters in Southfield, has international operations reaching out to seven other countries, Pakistan, Jordan, Syria, Unite Arab Emirates, Sierra-Leone and Israel.

The office and its operations in Israel and other countries are conducted through the local citizen employees and a program of monitoring and control from the main office in the US. LIFE was licensed in the year 2003 for overseas operations. The organization distributed a little over US $20 million in 2004, of which $16 million was contributed by American non-Muslim organizations, and about $4 million of which was raised through fundraising activities in the Muslim community; about $1 million was provided by the United Nations. LIFE is considered by the US State Department one of the most transparent Muslim charities, and in fact usually refers prospective donors seeking directions for charitable contributions in the Middle East to LIFE. Indeed, a beaming picture of Khalil Jassemm is touted as an example of successful American integration of Muslims on the US Department of State website.

On Monday, September 18 at 8:30 AM, when Dr. Jassemm looked out from his second floor office window into the office parking lot he saw many cars converging in the parking spaces. â€œThe Global Impact group canâ€™t be this many cars,â€ he thought, â€œwho are these guys.â€ A large group bustled into the office and cautioned the staff that they were from the FBI and IRS with a search warrant, directing the staff to cooperate. The officer leading the raid asked to see the CEO.

The FBI team took control of several computers and some paperwork.

They informed Dr. Jassemm that it was not an anti-terrorist raid but connected with IRS tax issues regarding charity operations.

They further clarified that LIFE assets are not frozen and that normal organization operations may continue. The server and the hard discs that were being taken by the IRS/FBI would be returned in 48 hours (in fact they were returned on Tuesday). A request to duplicate the files on the server was denied by the FBI officer in charge of the search. The search team also found petty cash, roughly $700, which was returned to LIFE with a suggestion to deposit in a bank account.

The FBI entry into the LIFE offices was synchronized with their simultaneous entry into homes of Dr. Jassemm in Ypsilanti, Michigan and knocks at the doors of two LIFE board members, one in Ann Arbor, Michigan and the other in Minneapolis, Minnesota. The FBI officer told Dr. Jassemm to call his home and ask his wife to let the FBI enter the home without any resistance and cooperate with the FBI/IRS team with the search. The search team at his home seized the computer at home and cash of about one thousand dollars.

Dr. Jassemm was then questioned by the FBI team on many issues. Most of the questioning was related to LIFEâ€™s relationship with the political machinery in Iraq.

How was it, they asked, that three of the previous LIFE officers are actively involved in the Sunni politics of Iraq–one an ambassador, one head of parliament and one advisor to the Vice President in Iraq? What was the connection between the organization and the Sunni political party Jibha Tawafuq?

The response was simple–Dr. Jassemm is originally from Iraq, and several of his close friends and colleagues from school and college are well-qualified and have credibility with the leadership in Iraq.

LIFE has operated in Iraq for many years and has cultivated professional relationships with many NGOâ€™s. There were some questions regarding financial transactions between LIFE and some donors. To his credit and because of his hands-on type management, he answered the questions regarding the finances and explained to them that all transactions had been properly documented. The raid did not result in any arrests or criminal charges against the charity.

Dr. Jassemm told a group of Muslim community imams and leaders that he has instituted many initiatives in institutionalizing the charity organizations as a lesson he learnt from the other Muslim charitable organizations that were shut down by FBI and IRS.

He instituted government outreach program by inviting FBI and other government agencies to the office and presenting the charitable activity programs sponsored by LIFE. Among other initiatives, he said, all tax reporting operations were made transparent by placing Form 990 on the web site, and by ensuring coverage of the charityâ€™s activities through participation in various media activities.

The timing of this raid itself drew questions–just a few days before Ramadan. A disproportionately large portion of LIFEâ€™s receipts from Muslim donations comes during this month.

In Ramadan, of course, Muslims are more generous in their donations to various Muslim causes. â€œI sincerely hope,â€ confided Dr. Jassemm, â€œthat Muslim community does not get cornered by the fear factor and stop donating to the global worthy causes.â€

As of this writing, LIFE has been instructed to continue its operations and has its computer servers back in the office, but some of its paperwork is still in the possession of the FBI. There is a chance that this investigation will chill this yearâ€™s Ramadan contributions. 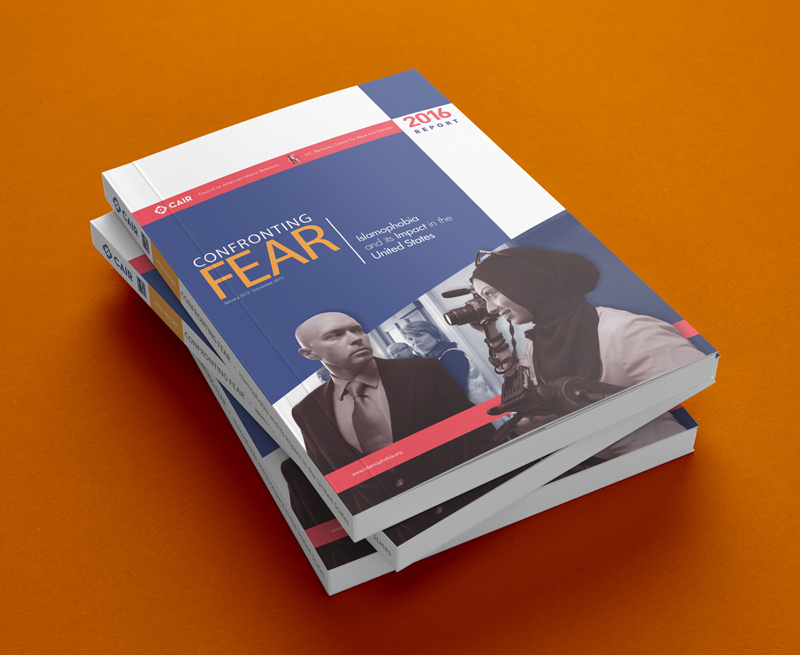 The Christian radio echo chamber: We are under siege by our enemies
By Tom Ehrich Religion News Service [caption id="attachment_18856" align="aligncenter" width="800"] Photo credit: Photodune[/caption] On my recent 4,100-mile pilgrimage across the…

Wake Up, America! You’re Falling Behind