Remember Satan made their (sinful) acts seem alluring to them, and said: â€œNo one among men can overcome you this day, while I am near to youÃ® â€”but when the two forces came in sight of each other, he turned on his heels and said: â€œLo! I am clear of you; Lo! I see what ye see not; Lo! I fear ALLAH; for ALLAH is strict in punishment.â€ Al-Anfal:48

(Their allies deceived them), like Satan does when he says to man, â€˜Disbelieveâ€™: And when man disbelieves, Satan says, â€˜I am free of thee: I do fear ALLAH, the Lord of the worlds.â€™â€ Al-Hashr:16

One of the biggest mistakes man makes is to be tricked by Satanâ€™s alluring ways into believing he is something to be revered. He can dazzle you with finery and riches and deceive you into believing he can protect you; if you let him. We see this satanic mentality in many people in our community when they attempt to take your eyes off your real Protectorâ€”ALLAHâ€”and put your eyes on them, your real deceivers.

The purpose of this deception is not to overtake ALLAH. He (Satan) knows he cannot do this. As a matter of fact, he fears ALLAH perhaps more than you do: because as he says in 8:48, â€œI see what ye see not.â€ Satan knows ALLAH is strict in punishment and can destroy him and you with less than the flick of a finger.

Why then does Satan defy ALLAH if he is so aware of His power? It is because he hates you (Adam, human beings) so much because of your position, that he will do anything to discredit you.

You must also remember that he asked ALLAH, (and ALLAH granted,) for respite until your, and his, Judgment Day. He asked for respite just until the Ã¬day they are raised.

The day you are â€œraisedâ€ in the knowledge of how Satan operates is the day his respite is over. He will then flee from you or become impotent around you.

This is so beautiful because ALLAH promises us the best in this life and the next life. You do not have to die before you benefit from following the directives of ALLAH. All you have to do is know and believe is that Satan is lower than you. Satan doesnâ€™t want you to dwell on that truth. He wants you to believe that he is greater than you, smarter than you, richer than you and more intelligent than you. He says he is made from fire and you from dirt. What he doesnâ€™t tell you is even if he knows more than you, has more money than you, and can think faster; he still is beneath you if you do not submit to him. You make him impotent by being human (The Adam that ALLAH created).

Remember, ALLAH tells us in Qur`an to not lighten up on your enemy because you are having problems. He is having problems too but you (believer) have the help of ALLAH. Use that help wisely and you will be â€œraisedâ€ in this lifeâ€”and Satanâ€™s respite is over. 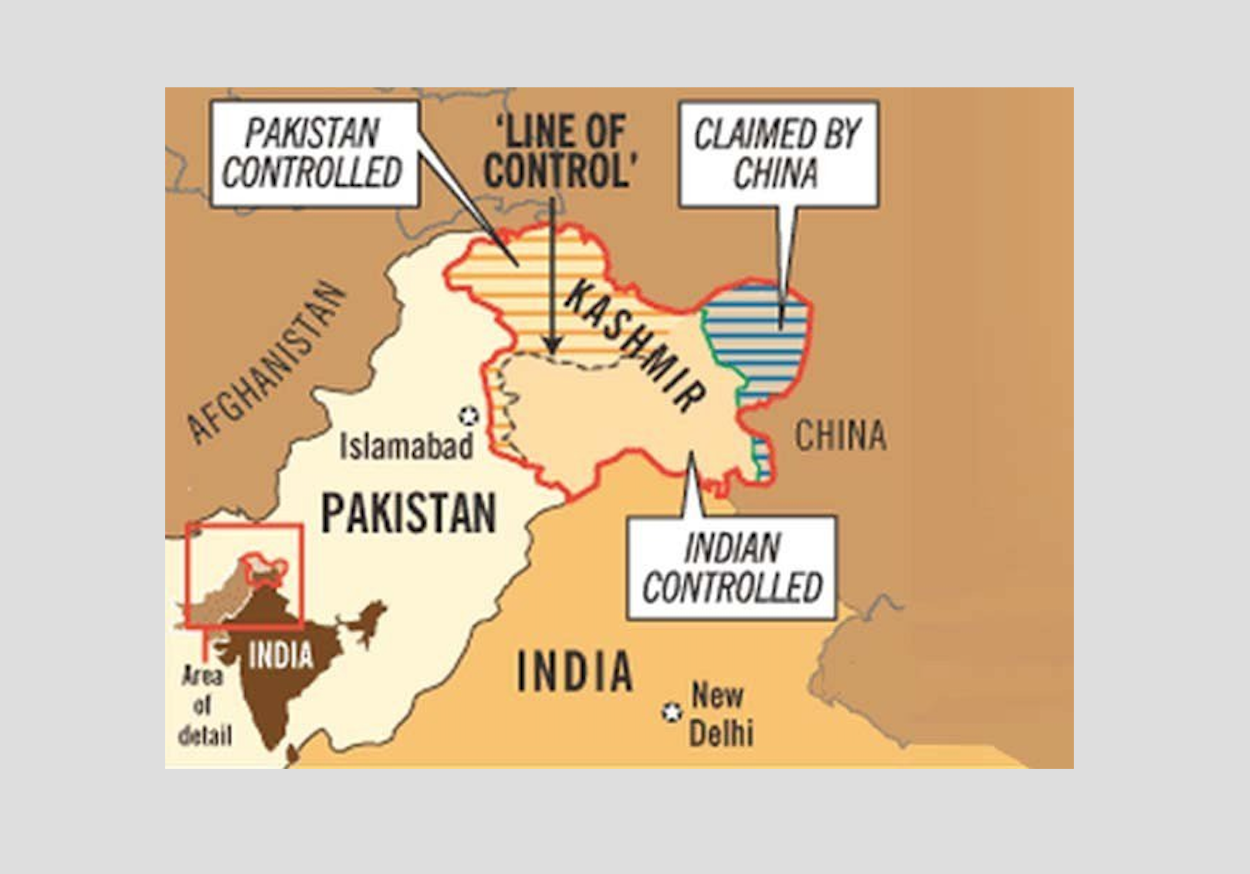 Another End: A Take on Kashmir

Help Needed
... to care for elderly Pakistani couple at their home. We are looking for live-in, female help. Must be a…

© 2020 MuslimObserver.com, All Rights Reserved
A New Generation Is Coming â€œHaditha is Arabic for My Laiâ€
Scroll to top