By Edmund Blair and Marwa Awad

CAIRO (Reuters) – Islamists battled with protesters outside Egyptian President Mohamed Mursiâ€™s palace on Thursday, after his vice president suggested amendments could be agreed to the draft constitution that has divided the nation.

Fires burned in the streets near the palace perimeter where opponents and supporters of Mursi threw stones and petrol bombs. Riot police tried to separate the two sides, but failed to halt fighting that extended from Wednesday into the early morning.

Residents, frustrated that police had not calmed the streets, set up makeshift road blocks nearby to check passers-by, scenes reminiscent of the popular uprising that toppled Mursiâ€™s autocratic predecessor Hosni Mubarak.

Three people were killed and 350 injured in the clashes, according to a statement released by the Ministry of Health.

Mursiâ€™s opponents accused him of creating a new autocracy by awarding himself extraordinary powers in a decree on November 22 and were further angered when an Islamist-dominated assembly pushed through a draft constitution that opponents said did not properly represent the aspirations of the whole nation.

The United States, worried about the stability of a state that has a peace deal with Israel and to which it gives $1.3 billion in military aid each year, called for dialogue.

A presidential source said Mursi was expected to make a statement later on Thursday. His opponents had earlier called on him to address the nation to help calm the streets.

Bidding to end the worst crisis since Mursi took office less than six months ago, Vice President Mahmoud Mekky said amendments to disputed articles in the constitution could be agreed with the opposition. A written agreement could then go to parliament, to be elected after a referendum on the constitution on December 15.

â€œThere must be consensus,â€ he told a news conference inside the presidential palace as fighting raged outside on Wednesday evening, saying opposition demands had to be respected.

Prime Minister Hisham Kandil called for calm to â€œgive the opportunityâ€ for efforts underway to start a national dialogue.

Protests spread to other cities, and offices of the Muslim Brotherhoodâ€™s political party in Ismailia and Suez were torched.

But Mursi has shown no sign of buckling under pressure from protestors, confident that the Islamists, who have dominated both elections since Mubarak was overthrown in February 2011, can win the referendum and parliamentary election to follow.

On top of the support of the Brotherhood, which backed him for the presidency in the June election, Mursi may also be able to rely on a popular yearning for stability and economic revival after almost two years of political turmoil.

Egyptâ€™s opposition coalition blamed Mursi for the violence and said it was ready for dialogue if the Islamist leader scrapped the decree that gave him wide powers and shielded his decisions from judicial review.

â€œToday what is happening in the Egyptian street, polarization and division, is something that could and is actually drawing us to violence and could draw us to something worse,â€ opposition coordinator Mohamed ElBaradei said on Wednesday.

â€œWe are ready for dialogue if the constitutional decree is cancelled … and the referendum on this constitution is postponed,â€ he told a news conference.

But liberals, leftists, Christians, ex-Mubarak followers and others opposed to Mursi have yet to generate a mass movement or a grassroots base to challenge the Brotherhood.

Opposition leaders have previously urged Mursi to retract the decree, defer the referendum and agree to revise the constitution, but have not echoed calls from street protesters for his overthrow and the â€œdownfall of the regimeâ€.

Mursi has said his decree was needed to prevent courts still full of judges appointed by Mubarak from derailing a constitution vital for Egyptâ€™s political transition.

Mekky said street mobilization by both sides posed a â€œreal dangerâ€ to Egypt. â€œIf we do not put a stop to this phenomenon right away … where are we headed? We must calm down.â€

U.S. Secretary of State Hillary Clinton weighed into Egyptâ€™s political debate, saying dialogue was urgently needed on the new constitution, which should â€œrespect the rights of all citizensâ€.

Clinton and Mursi worked together last month to broker a truce between Israel and Hamas Islamists in the Gaza Strip.

British Foreign Secretary William Hague called for restraint on all sides. He said Egyptâ€™s authorities had to make progress on the transition in an â€œinclusive mannerâ€ and urged dialogue.

Both Islamists and their opponents have staged big shows of strength on the streets since Mursiâ€™s decree, each bringing out tens of thousands of people.

State institutions, with the partial exception of the judiciary, have mostly fallen in behind Mursi.

The army, the muscle behind all previous Egyptian presidents in the republicâ€™s six-decade history, has gone back to barracks, having apparently lost its appetite to intervene in politics.

(Additional reporting by Yasmine Saleh and Marwa Awad; Writing by Edmund Blair; Editing by Will Waterman) 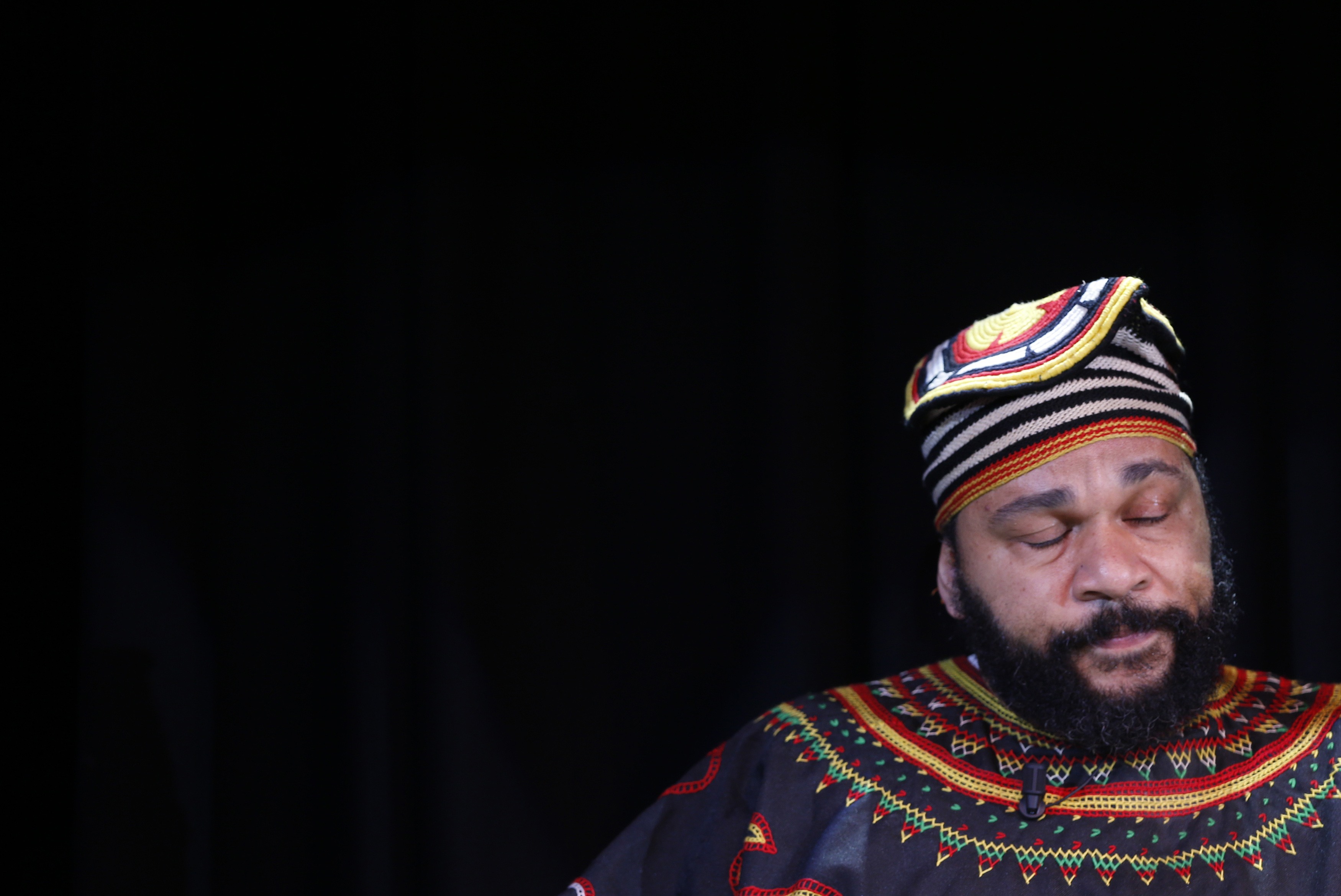