But she said Washington believed an Israeli-Palestinian peace deal was still possible before US President George W. Bush leaves office in January, praising the â€œseriousness and depthâ€ of negotiations.

â€œWe continue to believe it is an achievable goal to have an agreement between the Palestinians and the Israelis by the end of the year and by the end of President Bushâ€™s term,â€ Rice said after meeting Palestinian President Mahmoud Abbas in Ramallah.

She said the United States regarded settlements as â€œparticularly problematic to the atmosphere of trust that is needed.â€

A 2003 peace â€œroad mapâ€ requires Israel halt construction in the settlements. Israel says it will keep major settlement blocs under any peace deal â€” a plan tacitly endorsed by Bush in 2004 â€” and recently approved new housing projects in the enclaves.

â€œI can assure you that Israel has no hidden agenda,â€ Israeli Foreign Minister Tzipi Livni told reporters after talks with Rice, in response to a question about the settlements.

Rice launched her latest two-day visit to the region on Saturday by saying she would assess Israelâ€™s steps on the ground to see if they had improved the daily lives of the Palestinians. These include the promised removal of West Bank roadblocks.

Rice said she had raised the question, with Israeli Prime Minister Ehud Olmert and Defense Minister Ehud Barak, of whether those roadblocks that are to be scrapped would have a significant effect on easing movement by Palestinians.

â€œWe are trying to look not just at quantity, but also at quality of improvements,â€ said Rice, who also stressed that the Palestinians needed to take further action to meet the road map demand that anti-Israel groups be reined in. After Riceâ€™s last trip in late March, Israel said it planned to remove 61 barriers in the West Bank. But a UN survey subsequently found that only 44 obstacles had been scrapped â€” and that most of these were of little or no significance.

Abbas called on Israel to implement its obligations under the US-backed road map peace plan and reiterated his commitment to ongoing peace negotiations with Israel. â€œWe told Rice that the Israelis must halt all settlement activities, reopen Palestinian institutions in East Jerusalem, remove checkpoints, lift the siege, send back deportees and bring the situation back to the way it was before May 28, 2000.â€

He confirmed that he is to meet Israeli Prime Minister Ehud Olmert today, and that the chief negotiators for both sides â€” Livni and Ahmed Qorei â€” would also be meeting today.

Abbas also hoped that the Palestinian security forces would be redeployed in the whole of the Palestinian territories following their deployment on Saturday in the West Bank city of Jenin. â€œThere is only one weapon, and no other weapon is legal, and he who opposes that will be subject to questioning,â€ Abbas explained.

Abbas reaffirmed his desire for unity between the West Bank and the Gaza Strip. He called on Hamas to retreat from â€œits coup,â€ accept the internationally recognized Palestinian leadership, and agree to early legislative and presidential elections.

As for aid to the Palestinian Authority, Abbas stated that donations were beginning to bear fruit in terms of security and economic progress. He expressed hope that the Palestine Investment Conference in Bethlehem in mid-May would be a success.

A senior Palestinian Authority official here said that in the wake of Abbasâ€™ recent talks in Washington with President Bush and Rice, it was â€œunrealisticâ€ to expect a breakthrough between the Palestinians and Israelis before the end of the year.

The official accused the Bush administration of bias in favor of Israel. â€œThe Americans have adopted the Israeli policy… When you hear Bush, you think you are listening to Ehud Olmert,â€ he said.

The official added that the PA was no longer pinning its hope on the administration to help achieve an agreement between the Palestinians and Israelis. â€œThe Bush administration has lost it credibility as an honest broker… We will now have to wait for the next US administration,â€ he said.

After a White House meeting last month, Abbas was critical of the US for not pushing Israel harder to create conditions that he thinks are more conducive to peacemaking. However, speaking in Ramallah yesterday, he praised the US involvement and said failure was not an option.

â€œWe want to achieve success, and we need to reach a comprehensive agreement,â€ he said. â€œIf we donâ€™t reach an agreement, we have to think about what the next step will be. Now, letâ€™s not think about failure.â€

In response to Riceâ€™s visit, Hamas said that her visits to Israel and the PA are aimed at granting more time to Israel to continue its Judaization projects. Hamas spokesman Fawzi Barhoum said Riceâ€™s visits were aimed at covering â€œthe failure of the American and Israeli talks with President Abbas, especially the last discussions between the two in Washington.â€ 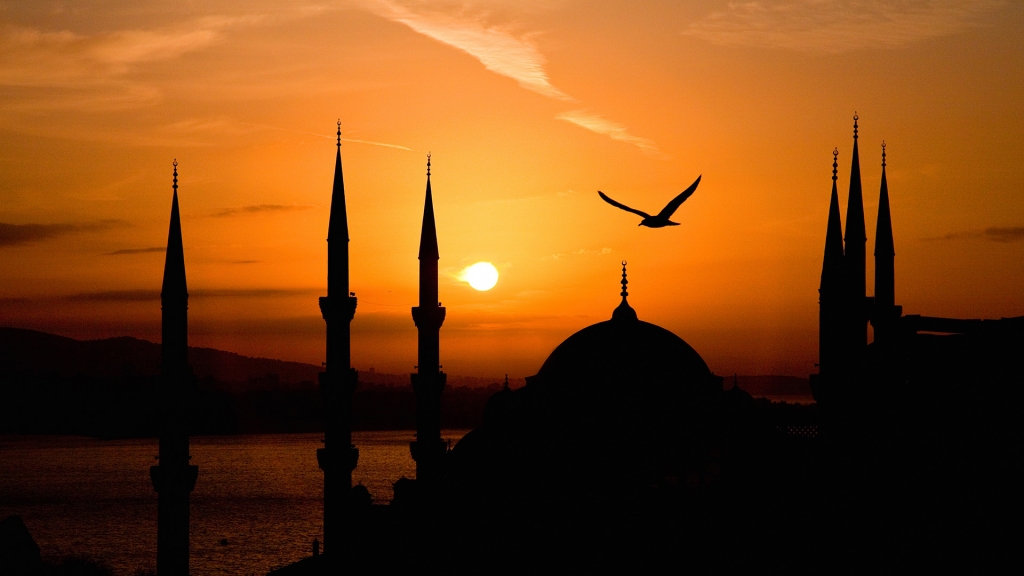 Congressional Hearing Against Muslims and Islam