The aim, which the officials say could take years to pull off, includes working with Hamasâ€™s political rivals Fatah and supporting popular anti-Hamas activities in Gaza, four security and diplomatic officials said.

Since it seized power in Egypt last summer, Egyptâ€™s military has squeezed Gazaâ€™s economy by destroying most of the 1,200 tunnels used to smuggle food, cars and weapons to the coastal enclave, which is under an Israeli blockade.

Now Cairo is becoming even more ambitious in its drive to eradicate what it says are militant organizations that threaten its national security.

Intelligence operatives, with help from Hamasâ€™s political rivals and activists, plan to undermine the credibility of Hamas, which seized control of Gaza in 2007 after a brief civil war against the Fatah movement led by Western-backed Palestinian President Mahmoud Abbas.

According to the Egyptian officials, Hamas will face growing resistance by activists who will launch protests similar to those in Egypt that have led to the downfall of two presidents since the Arab Spring in 2011. Cairo plans to support such protests in an effort to cripple Hamas.

â€œGaza is next,â€ said one senior security official, who requested anonymity because of the sensitivity of the issue. â€œWe cannot get liberated from the terrorism of the Brotherhood in Egypt without ending it in Gaza, which lies on our borders.â€

Asked why Egyptian intelligence is not going after Hamas now, another senior security official said: â€œTheir day will come.â€

Egypt accuses Hamas of backing al Qaeda-linked militant groups which have stepped up attacks against security forces in Egyptâ€™s Sinai peninsula over the past few months. The attacks have spread to Cairo and other cities.

Both the Muslim Brotherhood and Hamas deny accusations of terrorism, and the Brotherhood says it is committed to peaceful activism. The group was ousted from power in Egypt after the military threw its weight behind street protests last summer.

Freely-elected president Mohamed Mursi is now on trial on charges of inciting the murder of protesters during his presidency. Egyptâ€™s military-backed government has cracked down hard on the Brotherhood, arresting almost its entire leadership and thousands of its backers as well as formally declaring it a terrorist organization.

But the situation is very different in Gaza, where Hamas, an offshoot of the Brotherhood, is heavily armed, has years of experience fighting Israel, and moves swiftly to squash dissent.

A Hamas official said the comments made to Reuters by Egyptian officials showed Cairo was inciting violence and trying to provoke chaos.

â€œWe reaffirm that Hamas did not and never would intervene in the internal Egyptian affairs,â€ Hamas spokesman Sami Abu Zuhri told Reuters. â€œNo one should ever dream to weaken Hamas.â€

So far, contacts between Egypt and Fatah have been limited to discussing ways to help Fatah undermine Hamas, said the officials. They declined to name Palestinians involved in those discussions or give details of how many meetings have been held.

Hamas keeps Fatah party officials under very close watch in Gaza. A senior Fatah official in the occupied West Bank, where the party is far more powerful, denied any plot to oust Hamas.

â€œThere is a lot of anger in Gaza. People are suffering, but protest is not easy. We cannot hope that Hamas will vanish tomorrow,â€ he said.

Hamas has an estimated 20,000 fighters, with another 20,000 in its police and security forces. Despite growing economic hardship in Gaza, the group can still draw on significant support from among the territoryâ€™s 1.8 million people.

But Egyptian officials hope to exploit tensions with rival militant groups, even if there are no signs of major splits yet.

â€œWe know that Hamas is powerful and armed but we also know that there are other armed groups in Gaza that are not on good terms with Hamas and they could be used to face Hamas,â€ another Egyptian security source said.

â€œAll people want is to eat, drink and have a decent living, and if a government, armed or not, fails to provide that, then the people will rise against it in the end,â€ the source said.

The event was attended by representatives from Egyptian liberal parties and Fatah.

â€œWe support the movement and any peaceful movement against the cruelty of the Islamist group that is part of the terrorist Muslim Brotherhood organization,â€ said Ayman al-Raqb, a Fatah official in Cairo in his speech at the conference.

The activists showed video clips of masked gunmen chasing and dragging away protesters, and posted banners showing activists who they said had been tortured by Hamas for their opposition.

The Gaza-based Palestinian Centre for Human Rights last year accused Hamas of orchestrating a fierce crackdown against activists suspected of trying to organize a Tamarud-like protest in November. It said some of those detained were tortured and the mooted rally never materialized.

Hamas has accused Tamarud members of being Israeli agents, but has denied allegations of torture.

Activists in Cairo have called for protests in Gaza on March 21.

Egyptian officials hope that future Hamas crackdowns may turn the tide against the movementâ€™s leadership.

â€œSurely, the world will not stand still and allow Hamas to kill Palestinians. Someone will interfere,â€ said the Egyptian security official. â€œBut so far we are only working on firing the first spark.â€

But officials also concede that the plan is likely to take years.

The plan to undermine Hamas reflects renewed confidence among Egyptâ€™s security forces after being sidelined following the fall of long-time president Hosni Mubarak in 2011. Senior security officials are now determined to eliminate their Islamist foes for good – inside and outside Egypt.

They were angry when Mursi became the first Egyptian president to meet Hamas leaders in the presidential palace. Mursi also sent his prime minister to Gaza on the second day of an Israeli offensive on the enclave in November 2012.

Many Egyptians believe the Brotherhood intended to give part of the Sinai to Hamas. The Brotherhood has consistently denied the allegation.

Mursiâ€™s administration did acknowledge the problem posed by the tunnels under the border between Egypt and Gaza. His national security adviser last year said the government was flooding a number of tunnels he described as illegal.

But the Rafah border crossing between Egypt and Gaza was kept open for much of Mursiâ€™s rule, allowing vital food and goods to flow into Gaza.

After Mursiâ€™s overthrow, the army took over command of the Sinai and started destroying hundreds of tunnels. No Hamas official has been allowed to travel into Egypt since then.

Gaza prime minister and Hamas deputy leader Ismail Haniyeh has said repeatedly since July that his group is focused exclusively on confronting arch-foe Israel and has no armed presence in Egypt.

â€œWe do not intervene in Egyptian internal affairs,â€ he told supporters last month. â€œEgypt cannot do without us and we cannot do without Egypt. This historical, geographic and security link can never be severed.â€

However, an Egyptian security official, who declined to be named, dismissed his words. â€œThey (Hamas leaders) can say what they want on their role in Sinai. We donâ€™t base our judgment on them, but on intelligence and information.â€ 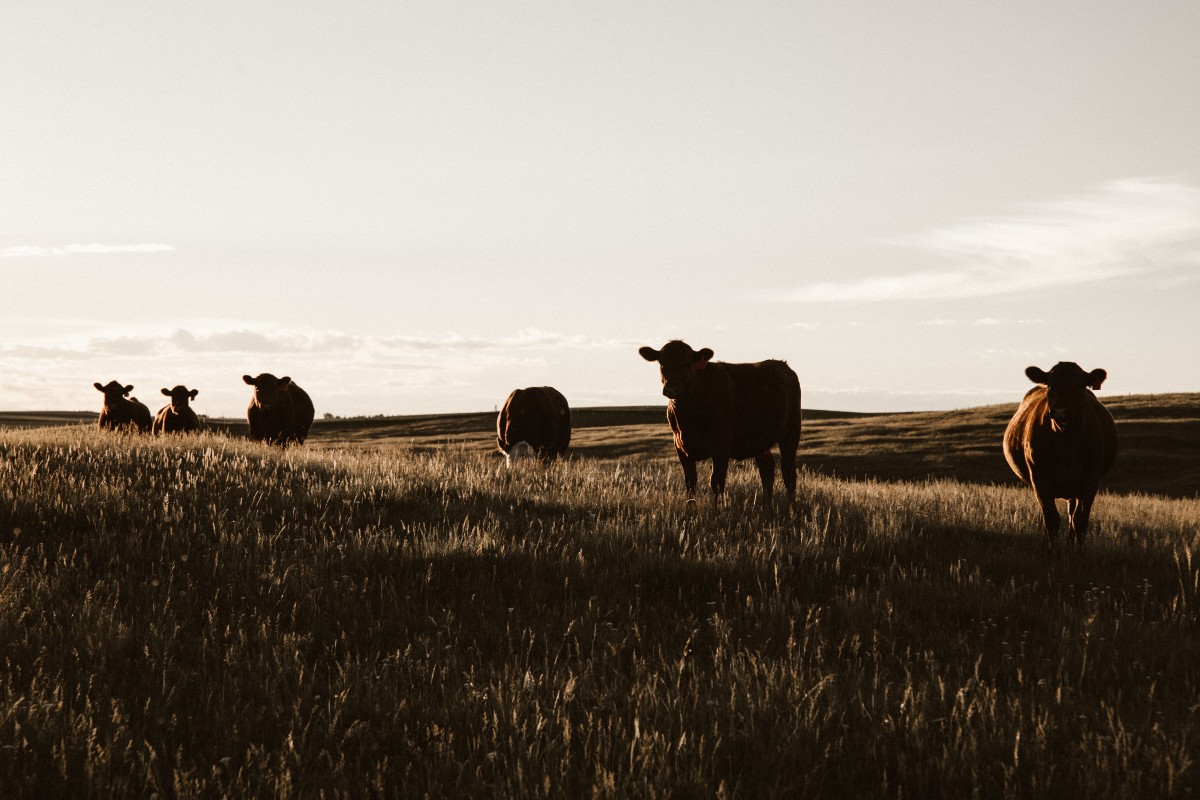