Revealed: The New Scramble for Africa

A new â€œscramble for Africaâ€ is taking place among the worldâ€™s big powers, who are tapping into the continent for its oil and diamonds.

Tony Blair is pushing hard for African debt relief agreements in the run-up to the G8 summit in Scotland in July. But while sub-Saharan Africa is the object of the westâ€™s charitable concern, billions of poundsâ€™ worth of natural resources are being removed from it.

A Guardian investigation beginning today reveals that instead of enriching often debt-ridden countries, some big corporations are accused by campaigners of facilitating corruption and provoking instability – so much so that organisations such as Friends of the Earth talk of an â€œoil curseâ€.

Simon Taylor, director of Global Witness, which has been prominent in urging reform, said: â€œWestern companies and banks have colluded in stripping Africaâ€™s resources. We need to track revenues from oil, mining and logging into national budgets to make sure that the money isnâ€™t siphoned off by corrupt officials.â€

Looting of state assets by corrupt leaders should become a crime under international law, he said.

â€œThe G8 should take the lead in this.â€

The original Scramble for Africa took place in the late 19th century, when Britain, France and Germany competed to carve Africa into colonies.

Today corporations from the US, France, Britain and China are competing to profit from the rulers of often chaotic and corrupt regimes.

Our investigations in three African countries rich in resources – Angola, Equatorial Guinea and Liberia – show how British-based companies have negotiated deals that critics say are against the interests of some of the poorest and most traumatised people on earth.

In Equatorial Guinea, BG plc (formerly the British Gas state company) has closed a deal with the regime of President Teodoro Obiang to buy up the countryâ€™s production of liquefied natural gas for the next 17 years.

Britainâ€™s HSBC bank has been accused by a US Senate committee of helping Mr Obiang move cash from the countryâ€™s oil revenues into financial â€œblack holesâ€ in Luxembourg and Cyprus. The country is threatened with repeated coups by outsiders keen to get their hands on the oil wealth.

In Liberia, which has been beset by civil war, LIB, a private London bank, was behind attempts to monopolise alluvial diamond production and the countryâ€™s telecommunications. The UN and the World Bank have criticised the schemes as secretive and against the countryâ€™s interests. LIB has now withdrawn.

And in Angola, the victim of an even more destructive internal war, one of the UKâ€™s leading development banks, Standard Chartered, has been accused of damaging the countryâ€™s economy by providing record multibillion dollar loans which give a stranglehold over future oil production.

A succession of scandals has already revealed how oil wealth was looted in billions from the former Abacha military regime in Nigeria with the assistance of western banks and bribes paid by US oil firms.

In Sudan and Chad, Chinese companies are moving in, backing and arming military rulers and building pipelines.

And in France, the then state oil company Elf has been accused in corruption investigations of having paid kickbacks and encouraged regimes to run up debts as part of a deliberate â€œAfrican strategyâ€.

Congo-Brazzaville, the fourth-largest sub-Saharan oil producer, was dominated by Elf, and now has the highest per capita debt in the world.

Global Witness says in a 2004 report: â€œOil wealth [there] has left a legacy of corruption, poverty and conflict.â€

The British government is pushing an international plan for disclosure by companies of how much they pay African rulers for their natural resources. The Extractive Industries Transparency Initiative has been praised by anti-corruption bodies.

But campaigners say that on present evidence improvements in western behaviour so far appear slight. And they fear the chances of these issues being raised as priorities at the G8 summit at Gleneagles in July remain bleak as EU countries quibble about levels of aid and the US balks at innovative schemes for debt relief.

Gareth Thomas, the international development minister, said Britain hoped to have 20 African countries signed up to the transparency code by the end of the year. â€œThere is big political support for this programme and we will be addressing the issue in the G8 summit communique,â€ he said. 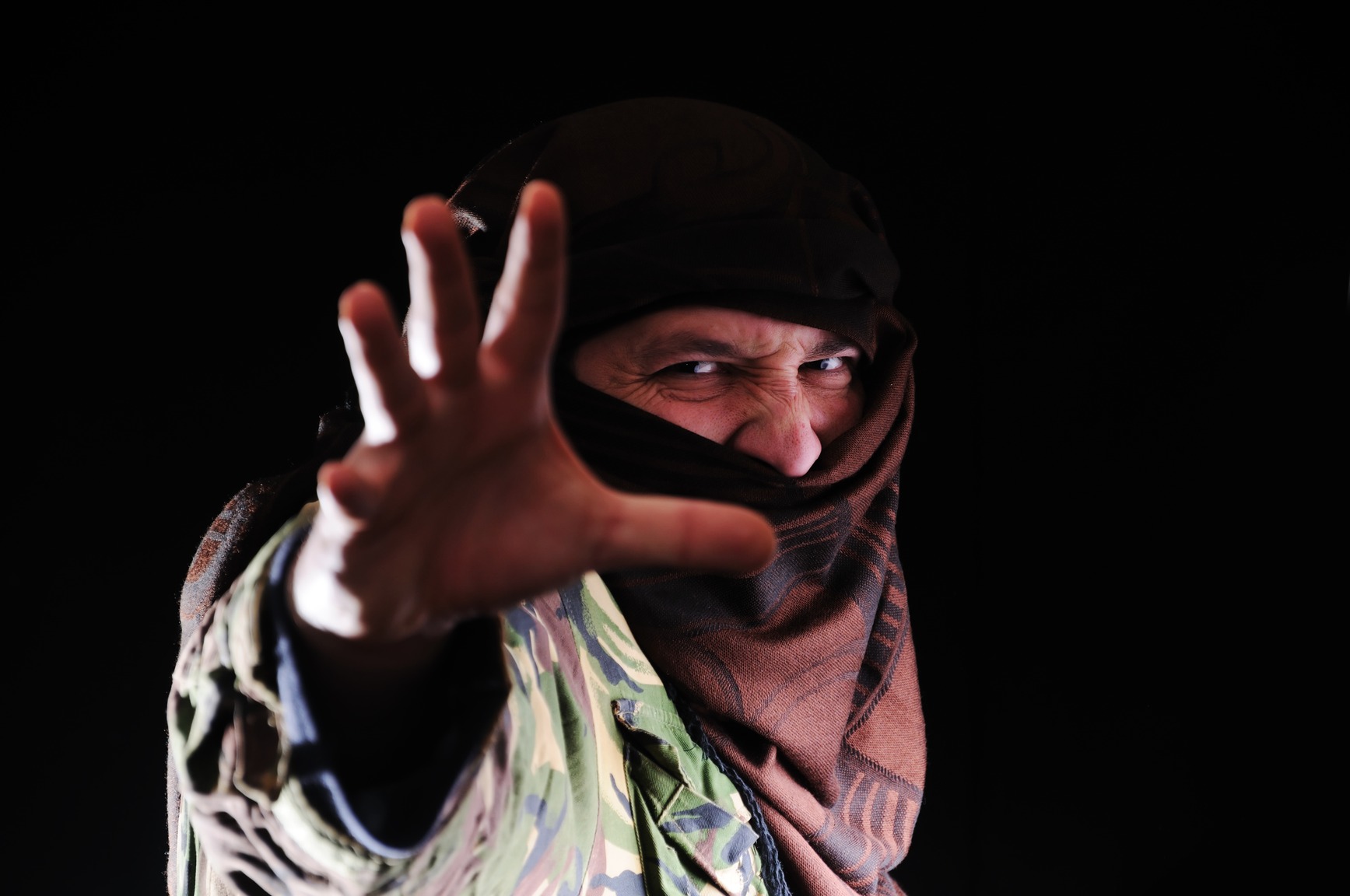 Israel Shaken by Troopsâ€™ Tales of Brutality Against Palestinians

The 2019 Nobel Prize Recipients
By TMO Staff Since 1901, Nobel Prizes have been awarded to individuals and organizations whose actions have made the world…