Two feet of snow, catching up with Making a Murderer on Netflix and dreaming about beach season; these are the things that I can imagine went through most New Yorkers minds this weekend. Yet while everyone else was locked inside their dwellings and had nowhere to go, I was soaking up the sun in Southern Florida and contemplating going to the beach; a mere 5 minute drive from my hotel without any traffic. Yet in addition to maximizing the amount of time I spent hanging outside without any precipitation, as always I was out on the hunt for good unique Halal food that I could report back on. Though you might be thinking I happily stumbled into a Miami joint serving Hallal Cuban, my travels this time took me to a Halal joint that serves up Italian….and South Asian…and Chinese. Yeah this one might take a little bit of an explanation.

Ellie’s Desi Kitchen in Cooper City, Florida was founded over a decade ago by a local Italian women named Ellie who strived to bring the taste of Italian culture to the local Muslim population. Sadly a few years back, Ellie became quite ill and passed away leaving behind her namesake institution. Rather than selling off the property, Ellie’s partner—a Pakistani individual—decided to take on the responsibilities of continuing Ellie’s legacy of serving wholesome Halal Italian to the people of the Fort Lauderdale area but also decided to put his own spin on things by introducing dishes and reinventing some American classics with some South Asian and Chinese flair to reflect his own background.

With story in hand—and after a couple hours of swimming in the Atlantic—I took my large appetite to Ellie’s and ordered a delectable array of meaty sandwiches to quell the hunger. Like I mentioned, the vast array of different cuisines that Ellie’s touches upon can be a bit worrying so I decided that grabbing one of Ellie’s originals (Spicy Chicken Sandwich), one of the newer South Asian inspired sandwiches (Aman Style Sub), and something to reflect the local culinary scene (Jerk Chicken) would be a good way to test just how up to par Ellie’s chefs were. After a short wait, the humongous sandwiches came out from the kitchen and the feasting began.

First up was Ellie’s spicy chicken sandwich. This item has stayed on the menu since day one and it is easy to see why it has stayed such a crowd pleaser. An overflowing amount of fried chicken breast is stuffed between your choice of hearty sub bread or a wrap, and topped off with lettuce, tomato, and mayo. The chicken itself is nice and crispy without becoming a grease pool and is nicely spiced to add just a bit of heat. The bread is hearty enough to hold all the fixings in place and doesn’t get soggy as a lesser bread might have.

Staying on the chicken route, I ended up taking a nice bite of the Jerk Chicken. Unlike some places that think Jerk chicken involves loading up some corn syrup laden premade sauce or just being a jerk to your mouth with the amount of spice they put on their chicken, Ellie’s was able to balance the hint of spice you taste on the chicken’s dry rub with a jerk sauce that added a bit of sweetness from the molasses and wasn’t overly cloying.

With all the chicken out of the way, it was time to eat up the last bad boy on the table; the steak sandwich. Though at first glance the Aman Style Sub simply looks like a Philly Cheesesteak, after that first initial bite, you can already tell something is different about this beast. Though the Aman Style Sub comes with all the traditional cheesesteak toppers; cheese, mayo, peppers, and onions, the veggies are cooked with some tangy Indian spices that make it seem like this creation came out a kitchen from New Delhi as opposed to a strip mall joint in Florida. Though Ellie’s spicy chicken sandwich might be the restaurant’s past, this steak sub—also coming in chicken—is Ellie’s future. 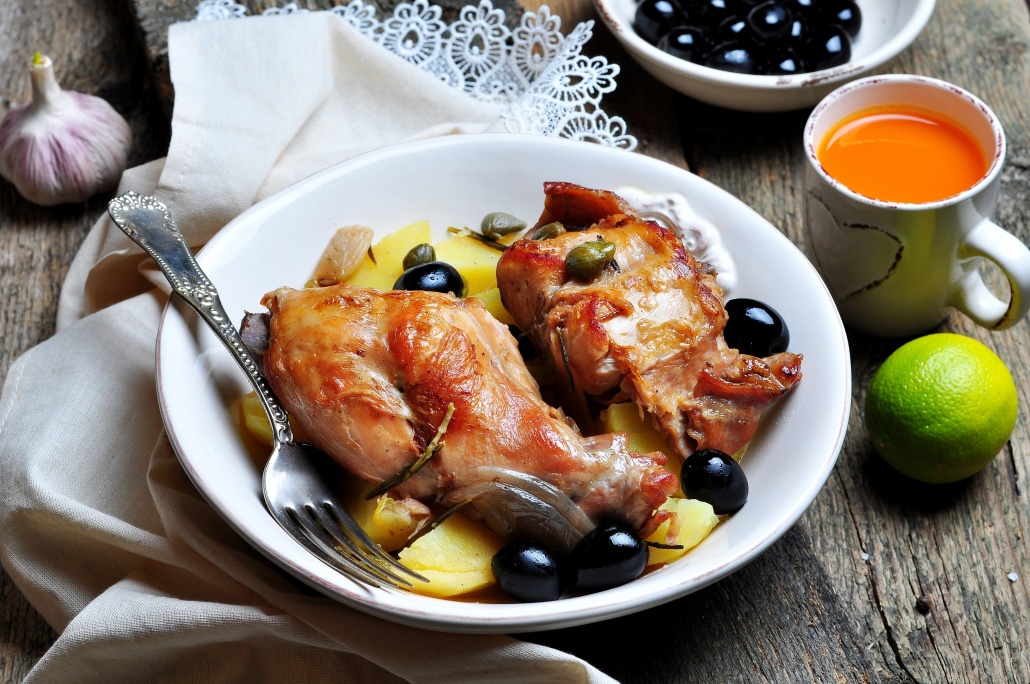 Tarantulas!!!!!
Tarantulas comprise a group of often hairy and very large arachnids belonging to the Theraphosidae family of spiders, of which…

BB Has Left Her Own Legacy !!!

© 2020 MuslimObserver.com, All Rights Reserved
To be black, Muslim and unencumbered