BEIRUT (Reuters) – Syrian rebels have captured at least six towns in the central province of Hama, activists say, in an operation aimed at putting pressure on President Bashar al-Assad from the north as insurgents close in on the capital from its southern suburbs.

â€œThe violence in Syria is raging across the country and there are nearly no more safe areas where people can flee and find safety,â€ Radhouane Nouicer, U.N. regional humanitarian coordinator for Syria, told a news briefing in Geneva.

The Syrian opposition has scored significant military and diplomatic gains in recent weeks, capturing several army installations across Syria and securing formal recognition from Western and Arab states for its new coalition.

The capture of large parts of Hama province could now give the rebels effective control of a stretch of territory from the northern Turkish border 180 km (110 miles) to the north.
Qassem Saadeddine, a member of the rebel military command, said most of the rural western part of Hama province, which stretches to the foothills of the mountains which are home to Assadâ€™s minority Alawite community, was under the control of the mainly Sunni Muslim rebels.

Saadeddine announced the rebel offensive in Hama on Sunday. Assadâ€™s opponents already hold much of the northern provinces of Aleppo and Idlib, and are fighting to advance from the southern Damascus suburbs towards the heart of the capital.

â€œThe battle is ongoing. We have freed many areas (of Hama) and we are studying plans to liberate more,â€ Saadeddine told Reuters by Skype from inside Syria. â€œThree-quarters of western rural Hama is under our control.â€

He said the towns taken by rebels included Latamneh, Helfaya, Kfar Naboudah, Hasraya, Tibat al-Imn and Kfar Zita, and that fighting had also broken out in the city of Hama itself.
The latest battlefield accounts could not be independently verified due to tight restrictions on media access to Syria.

Rebels had intended to concentrate their offensive on rural areas before an assault on the city of Hama where some 10,000 people were killed in a 1982 crackdown by ordered by Assadâ€™s father against an armed Islamist uprising. But clashes broke out in the city after authorities launched a wave of arrests, possibly in response to the rebel offensive.

The Syrian Observatory for Human rights, an opposition-linked group which monitors violence across the country, said several of the Hama towns overrun by rebels came under bombardment on Wednesday.

It said at least 100 people had been killed across the country, adding to a death toll in the 21-month-old uprising against Assad of more than 40,000 people.

At least 21 people, including 15 rebels, were killed when a car bomb exploded in Aziziyah on the southern approach to Aleppo city, the Observatory said. It was not clear what the bomb was targeting and it may have detonated accidentally. State media had no immediate report on the explosion.

In Damascus, rebels who seized control of the Yarmouk Palestinian refugee camp on Monday alongside anti-Assad Palestinian fighters declared the neighborhood a â€œliberated areaâ€ on Wednesday and handed it over to Palestinian control.

An activist in Hama confirmed the rebels were in control of Helfaya and other parts of the province. In Kfar Naboudah he said they took over a grain silo containing 12,000 tonnes of wheat, which they planned to distribute to rebel-held areas.

Residents say bakeries in many parts of Syria are running low on flour, leading to widespread bread shortages.

The U.N.â€™s World Food Programme is providing 1.5 million people with rations inside Syria each month, but said it faces increasing constraints, including mounting insecurity and fuel shortages which hamper production and transportation of food.

The U.N. wants to raise $519.6 million to help 4 million people within Syria and $1 billion to meet the needs of up to 1 million Syrian refugees in five other countries until July 2013.

It also seeks to help refugees fleeing Syria. More than 525,000 Syrians have already been registered as refugees abroad and the U.N. refugee agency estimates up to 1 million will need help in five countries in the first half of 2013.

â€œI just came from the borders where I was shocked again one more time to hear the horrific stories that refugees tell us about their experiences – fleeing violence, fleeing insecurity. Weâ€™re talking about women and children, entire villages that are uprooted and flee to safety to the neighboring countries.â€

U.N. Secretary-General Ban Ki-moon called on countries to respond generously to the appeals presented to donor governments in Geneva as winter takes hold in the region.

â€œIâ€™m considering convening an international donor conference, in close coordination with key partners, early next year,â€ he told reporters in New York. He said the crisis should be resolved through political dialogue and that â€œboth parties must realize there is no military solution.â€

U.N. diplomats and officials, however, say privately that it may be too late for a negotiated solution in a conflict that looks increasingly deadlocked.

U.N. Under-Secretary-General for Political Affairs Jeffrey Feltman said in a report to the 15-nation Security Council that â€œif nothing is done to change the current dynamic, and to move toward a political solution, the destruction of Syria will be the likely outcomeâ€.

(Additional reporting by Stephanie Nebehay in Geneva and Louis Charbonneau at the United Nations; Writing by Jon Hemming; Editing by Rosalind Russell) 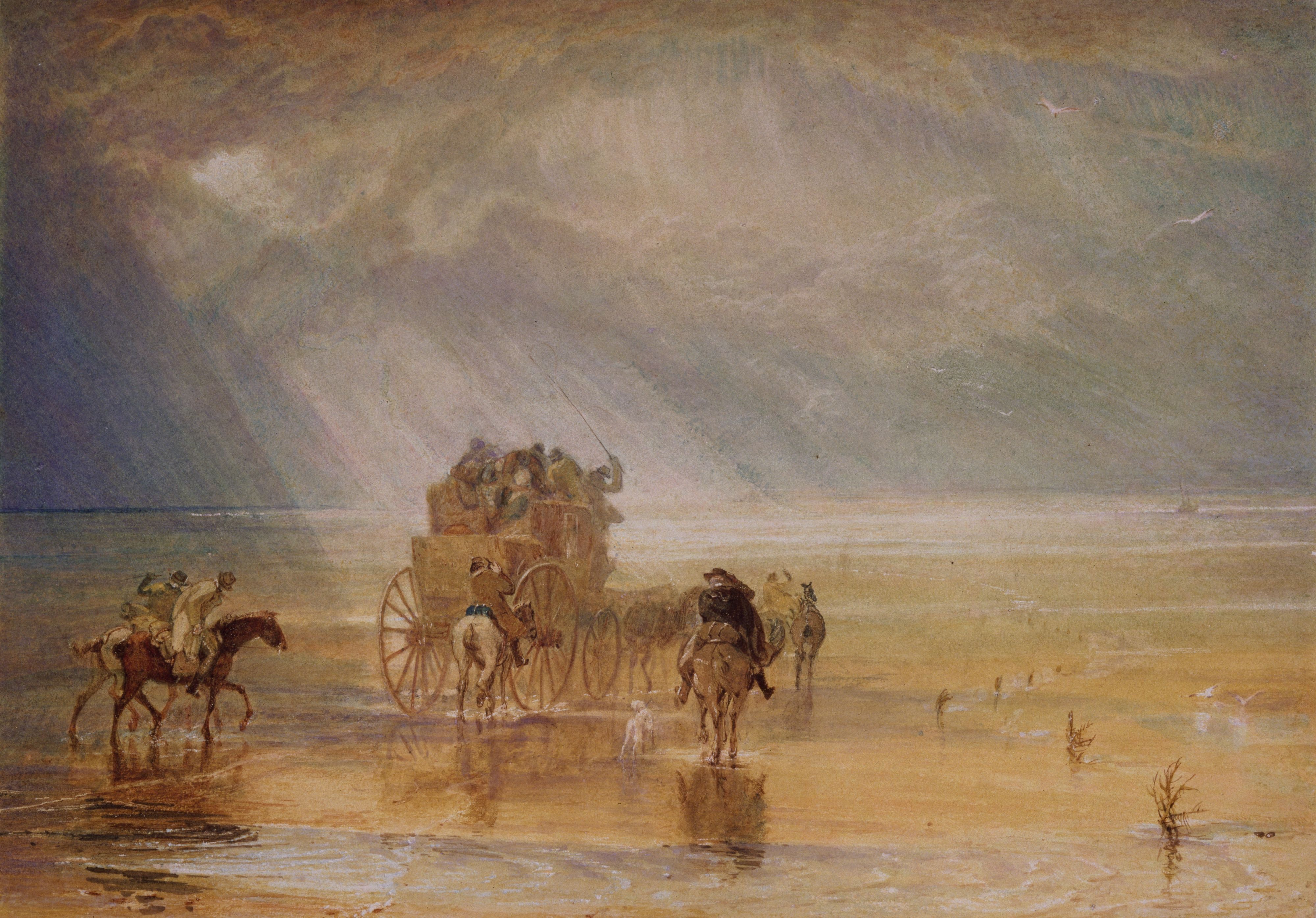 Review and Lessons from the Trojan Horse Affair Podcast

Op Ed: Importance of 2022 U.S. Midterms for Muslim Voters
By Yousuf Ali On Tuesday, Nov. 8, the United States will be holding the 2022 midterms with early or absenteé…