Retired Muslim basketball star Rasheed Wallace ended his retirement this month and will join a new team, the National Basketball Associationâ€™s New York Knicks. Wallace retired two years ago after playing a season with the Boston Celtics. Wallace played college basketball at the University of North Carolina, and he had returned to Chapel Hill, North Carolina to work out with college players and compete in pro-am leagues. He previously won an NBA championship with the Detroit Pistons in 2004. One of the assistant coaches on that team was current Knicks head coach Mike Woodson. And it was a direct phone call from Woodson that planted the idea of un-retiring into Wallaceâ€™s head.

â€œOut of the blue, coach Woody called me like, â€˜Young fella, what are you doing?â€™â€ Wallace said of Mike Woodson. â€œIâ€™m like, â€˜Uh, you know, just down here enjoying life, enjoying the summer, down here with my mom, taking it easy,â€™â€ Wallace recalled. â€œThatâ€™s all I was doing pretty much. We have a good history coming from Detroit,â€ Wallace said. â€œWe won one together, so he asked me if I still want to play. I said, â€˜Iâ€™ll come up there and see what I can do for you.â€™â€

Woodson has been non-committal when it comes to predicting Wallaceâ€™s fortunes with the Knicks. â€œThe fact that heâ€™s asked to come out of retirement and play, for me itâ€™s great to give him a shot because I remember the good times,â€ Woodson said. â€œI donâ€™t know if he still has it yet until he gets out here and he starts working and playing, but only time will tell.â€

Wallace reportedly decided in late August after a few conversations with Woodson to attempt the comeback. He cited his respect for the laid-back Woodson, an assistant under Brown whom Wallace credited with calming down the player who once racked up 40 technical fouls in a season. Terms of his contract were not announced, but the Knicks could offer only the veteranâ€™s minimum of about $1.7 million.

Wallace averaged 14.6 points and 6.7 rebounds in 15 seasons. The temperamental 6-foot-11 forward was whistled for 308 technical fouls, according to STATS, LLC, easily the most in the league during that span. He led the league seven times, including his final season. But Wallace claims to have mellowed. â€œIâ€™m too old for that,â€ Wallace he stated. â€œMy kids are older now, so Iâ€™m too old for that.â€

Woodson isnâ€™t expecting Wallace to play any more of a role than that of veteran backup big man behind center Tyson Chandler and forward Amare Stoudemire. â€œThis is not something thatâ€™s definite,â€ Woodson said. â€œItâ€™s an opportunity to look at him and see what he has left, and if he has something left I think it can be a positive for our ballclub.â€ â€œHeâ€™s told me his ideas. Heâ€™s told me his plans, and I just want to see if I can fit in there somewhere,â€ Wallace said. â€œLike they say: Get in where you fit in.â€ And Wallace and his new Knicks teammates have already begun training camp, with the regular season set to begin in November. 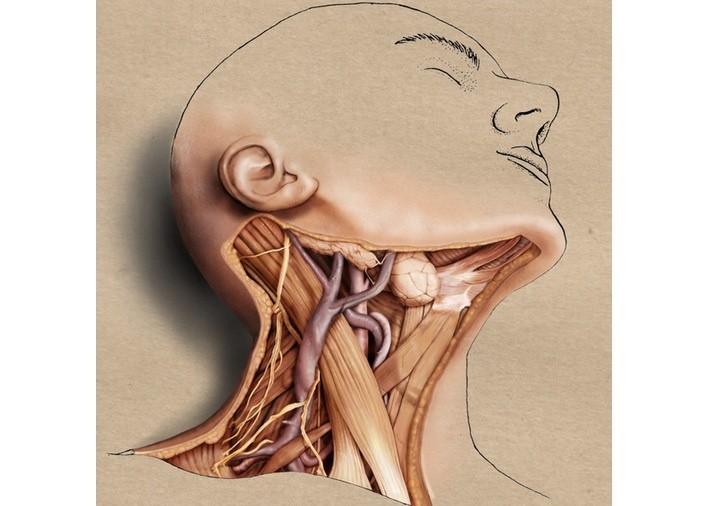