PRINCE GEORGEâ€™S COUNTY,MD–Raheela Ahmed, a teenager, has created a history of sorts by winning the primaries in the school board elections in Maryland.

Ahmed finished first in the Prince Georgeâ€™s County (Maryland) Board of Education elections, while the incumbent School Board Chairwoman, Jeana Jacob, received about 1,000 votes less than her.

If elected in November, Raheela, an undergraduate student at University of Maryland, will become part of a nine-member School Board, which administers the 18th largest school system in the US, with more than 120,000 students and an annual budget of USD 1.6 billion. 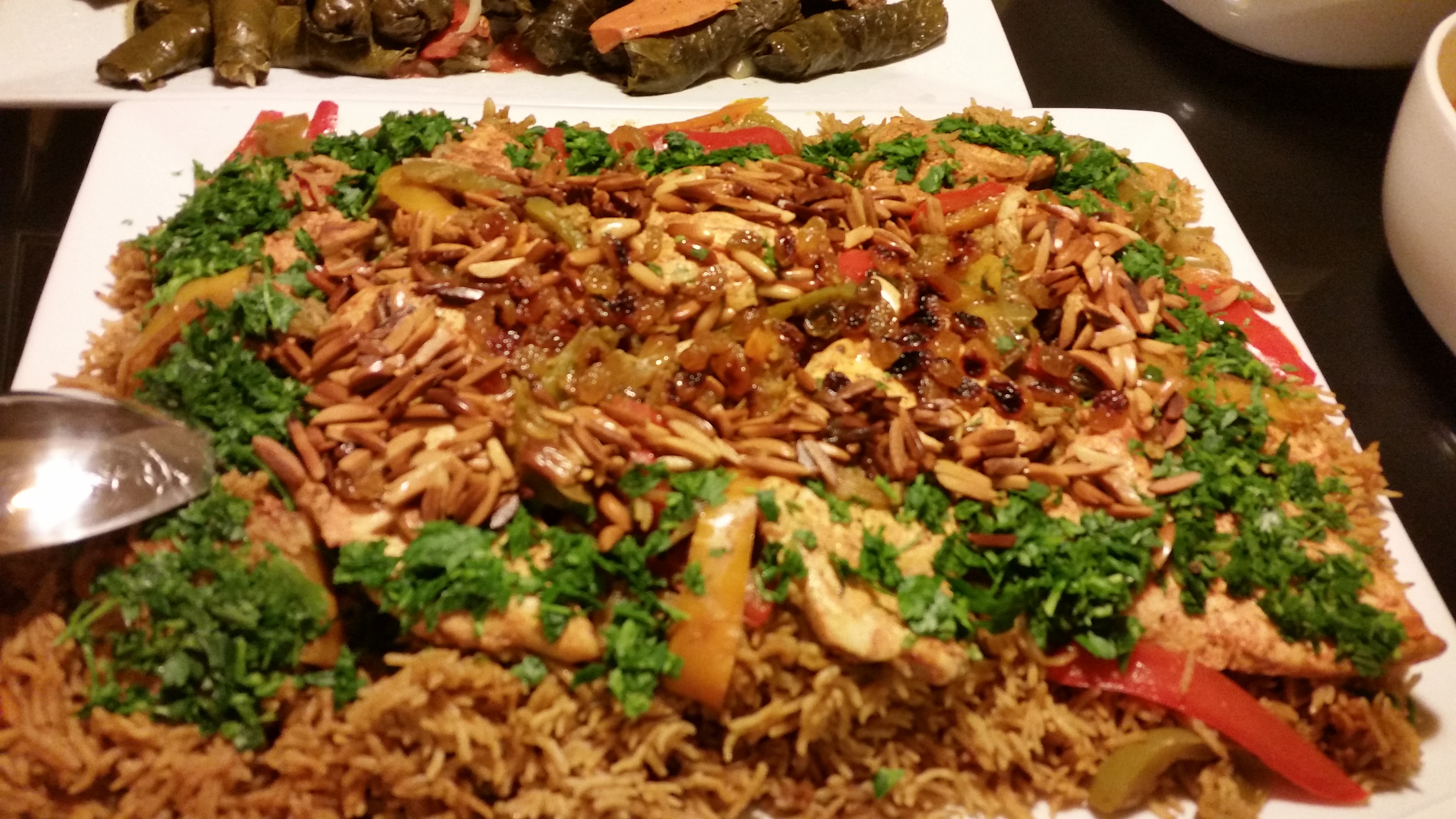