Pollen is a fine to coarse powder consisting of microgametophytes (pollen grains), which produce the male gametes (sperm cells) of seed plants. The pollen grain with its hard coat protects the sperm cells during the process of their movement between the stamens of the flower to the pistil of the next flower.

Allergy to pollen is called hay fever. Generally pollens that cause allergies are those of anemophilous plants (pollen is dispersed by air currents.) Such plants produce large quantities of lightweight pollen (because wind dispersal is random and the likelihood of one pollen grain landing on another flower is small) which can be carried for great distances and are easily inhaled, bringing it into contact with the sensitive nasal passages.

In the US, people often mistakenly blame the conspicuous goldenrod flower for allergies. Since this plant is entomophilous (its pollen is dispersed by animals), its heavy, sticky pollen does not become independently airborne. Most late summer and fall pollen allergies are probably caused by ragweed, a widespread anemophilous plant.

Arizona was once regarded as a haven for people with pollen allergies, although several ragweed species grow in the desert. However, as suburbs grew and people began establishing irrigated lawns and gardens, more irritating species of ragweed gained a foothold and Arizona lost its claim of freedom from hay fever. 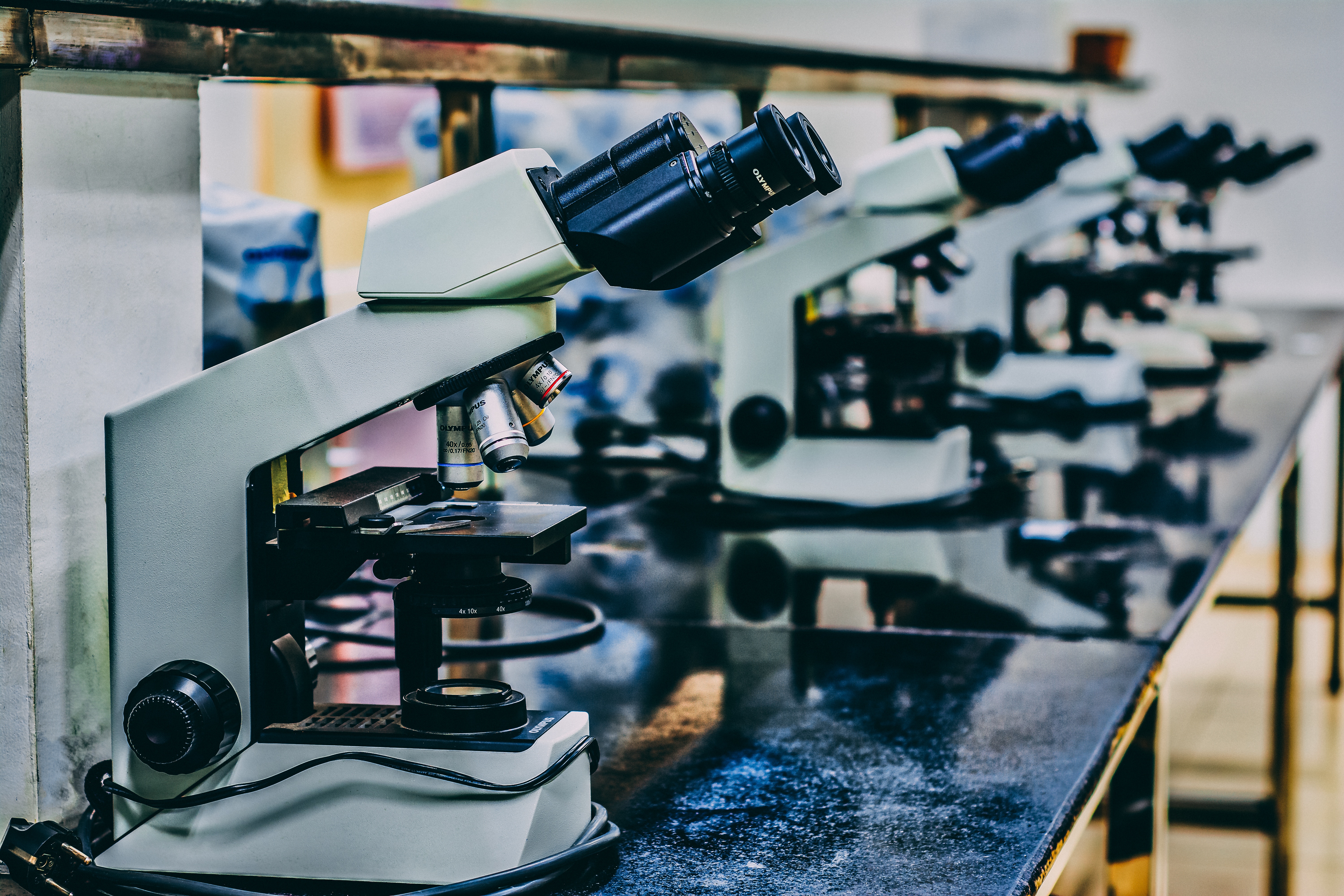 Foreigners Queue for Flights Out of Egypt

Demonstration Against War in Iraq

Wings Explained
A wing is a surface used to produce lift for flight through the air or another gaseous or fluid medium.…

The Committee to Stop FBI Repression