Protesters gathered at Boston’s Logan International Airport Monday after hearing that a foreign student was being detained and facing potential deportation. Mohammad Shahab Dehghani Hossein Abadi, a Northeastern University student, was detained and denied entry by U.S. Customs and Border Protection shortly after returning from Iran for the spring semester. Despite having a scheduled immigration hearing Tuesday and a court order to delay his removal for at least 48 hours, the 24-year-old was deported to France overnight, the American Civil Liberties Union of Massachusetts confirmed.

“This is a young man who was given a visa,” ACLU of Massachusetts executive director Carol Rose said.  “He is a Northeastern University student. He’s trying to come back to go to school and why he’s suddenly detained and being held without access to his lawyers who are trying to reach him is really of concern.”

Abadi, also known as Shahab Dehghani, was traveling on a valid F-1 student visa, and the reason he was detained is unknown, attorneys said. “It is unclear why defendants would now decide, after conducting a full visa issuance process, that the plaintiff’s student visa should be revoked,” attorney Kerry Doyle wrote in the lawsuit she filed Monday, MassLive reported. According to his attorneys, Abadi attended school for two years before returning to Iran to visit his family. While abroad, he renewed his visa, which took about a year to process; he received his current visa in 2019 and was returning to the United States for the spring semester.

Northeastern University is aware of the situation and is working to help Abadi. “We have been in touch with federal officials to learn more about this case and to provide our student with the appropriate assistance to facilitate a successful return to Northeastern,” a university spokesperson told MassLive in a statement.

A federal judge issued an emergency stay Monday on the basis that Abadi’s removal should be delayed pending a hearing in federal court in Boston on Tuesday, WBUR reported. His attorneys hoped the hearing would help them learn more from CBP on its decision to removal Abadi despite the court stay, but since Abadi was deported prior to the hearing, Judge Richard Stearns said the case is now moot. Doyle asked Stearns to reconsider, arguing that Abadi’s flight did not leave until after the stay order was issued.

Unfortunately, the case was dismissed under a ruling that the court did not have jurisdiction to order the student to be returned to the U.S. When asked for a statement, a CBP spokesperson told CBS that the Privacy Act did not give them the “liberty to discuss an individual’s processing.” The agency spokesperson added that “CBP officers are charged with enforcing not only immigration and customs laws, but they also enforce over 400 laws for 40 other agencies and have stopped thousands of violators of U.S. law.”

Abadi’s case is not an isolated one: According to The Guardian, at least 10 students have been deported back to Iran upon arrival to the U.S. since August. “Seven of those 10 students had flown into Logan International Airport in Boston, where some of them allege serious infractions by CBP, including multiple complaints about an individual officer,” The Guardian reported. Earlier this month, Daily Kos reported that Washington Rep. Pramila Jayapal planned to open an investigation into the detaining and interrogation of Iranian Americans at the U.S.-Canada border.

So while it might be easy to blame Abadi’s troubles on the recent relationship between Iran and the U.S., it’s clear that many of these issues go back as far as August.  Additionally, the Trump administration’s “Muslim Ban,” signed by Trump in 2017 and modified in 2018, included Iran. Bear in mind that just a few weeks ago, Donald Trump ordered a strike killing Iranian Maj. Gen. Qassem Soleimani, escalating tensions between Iran and the U.S. While most Americans do not agree with Trump’s handling of that situation, Trump made statements that the action was taken in the country’s best interest. In the face of escalating tensions, things might only get worse for Iranian students and others who appear to be on the administration’s travel ban list.

“Given the Trump administration’s xenophobic policies and Logan Airport’s troubling practice of sending students back to Iran, we are deeply concerned that Shahab was detained,” the ACLU of Massachusetts said in a statement. “The ACLU supports the attorneys Kerry Doyle and Susan Church in their emergency lawsuit and are working closely with them to ensure due process and justice for students with valid visas to come study in Massachusetts.“ 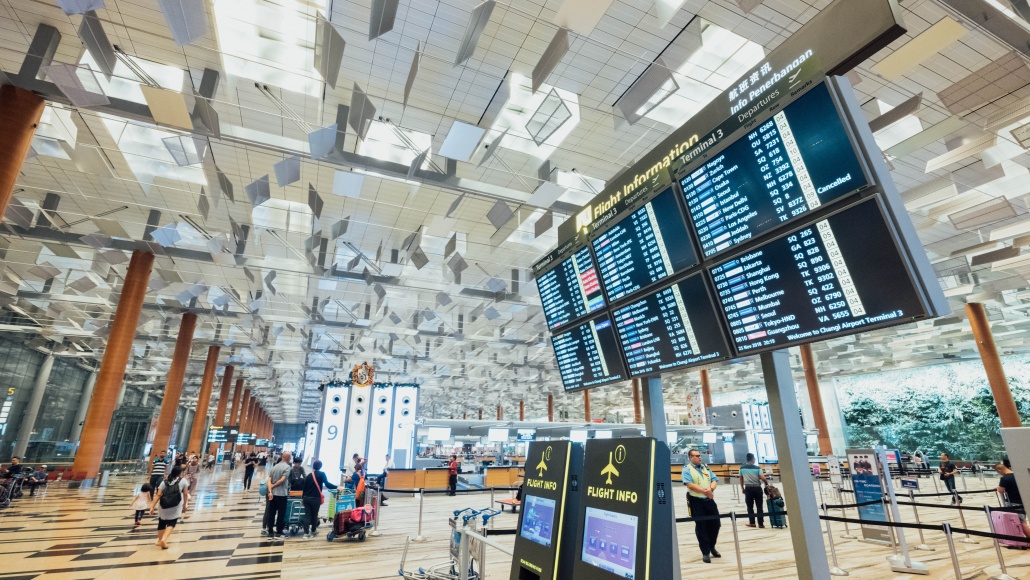 Congresswoman Barbara Leeâ€™s Comments on Iraq, the War on Terror, and Impeachment

Ellison Statement on the Beginning of Ramadan

© 2020 MuslimObserver.com, All Rights Reserved
Trump and Iran: What, Why and When did it happen?