I bear witness that there is no god but Allah, and Muhammad ibn Abdullah (s) is his last and final Prophet (s). I greet you in the universal language of peace, Assalaamu Aleikum wa Rahmatullah. I thank you for my subscription to The Muslim Observer newspaper.

Dear editorâ€”I am writing to you in regards to many of the ideologies of prisoners in the state of Illinois.

It seems that the government officials have not made it a goal to habilitate or rehabilitate the prisoners to maintain themselves upon their release and throughout the duration of their stay. I am considered a spiritual leader and upcoming imam in Al-Islam. Unfortunately, the talk of the prisons are violence against America and majority of this comes from non-Muslims.

You can hear the roars of inmate celebration when they hear about terrorist strikes against Americans and how they would like to participate in the terrorist action against America upon their release. The inmates are treated as if they were in Abu Ghraib, and this is dangerous to America, because they have made an enemy within their own states. Many gang members as I used to be as well are ready for war.

Many who stood on their block corners selling drugs and willing to die for their mobs are now trying to join al-Islam and join a different war, but some are learning the wrong interpretation of Islam, which is also dangerous to Muslims. Itâ€™s imperative for the new converts to fully understand the true prerequisites of al-Islam, and if not, America is looking for a bigger burden.

This is due to a lack of education, a lack of communication, and a lack of organization. The state will provide Christians and Jewish faiths with special diet, but refuse to accommodate Muslims, and officials hate Muslims, and hatred is returned which creates a friction of malice. The inmates at the correctional center are in a realm of desire to become rebels against their oppressors.

This especially comes from a breach of the fourth pillar of Islam which is zakat. There is no Islamic organization that will tend to the needs of Muslims in the prisons. There are Muslims such as I with business ideas that could help to create an Islamic funding for Muslim prisoners all over the country. The Muslims in Arabia make too much money for any Muslim on the face of the planet to be poor. We need to develop organizations that could pay Muslim attorneys to assist incarcerated Muslims.

Many masjids that I have written and organizations, never write back. Currently I am in court fighting to get a halal diet for all Muslims in the State of Illinois and I am acting as a lawyer, but I cannot even procure an affidavit from a Muslim imam or halal food company and itâ€™s a shame. We are in a dangerous situationâ€”you have inmates of all religions speaking of blowing up buildings and other structures and this comes from oppression and depression.

Well we have a depiction of the problem, but we need a forecast of a solution, therefore we call on The Muslim Observer to publish this message, and perhaps a Muslim legal organization will assist me and us in court and others perhaps could subsidize us with the court case of Islam before itâ€™s too late; thank you for reading. 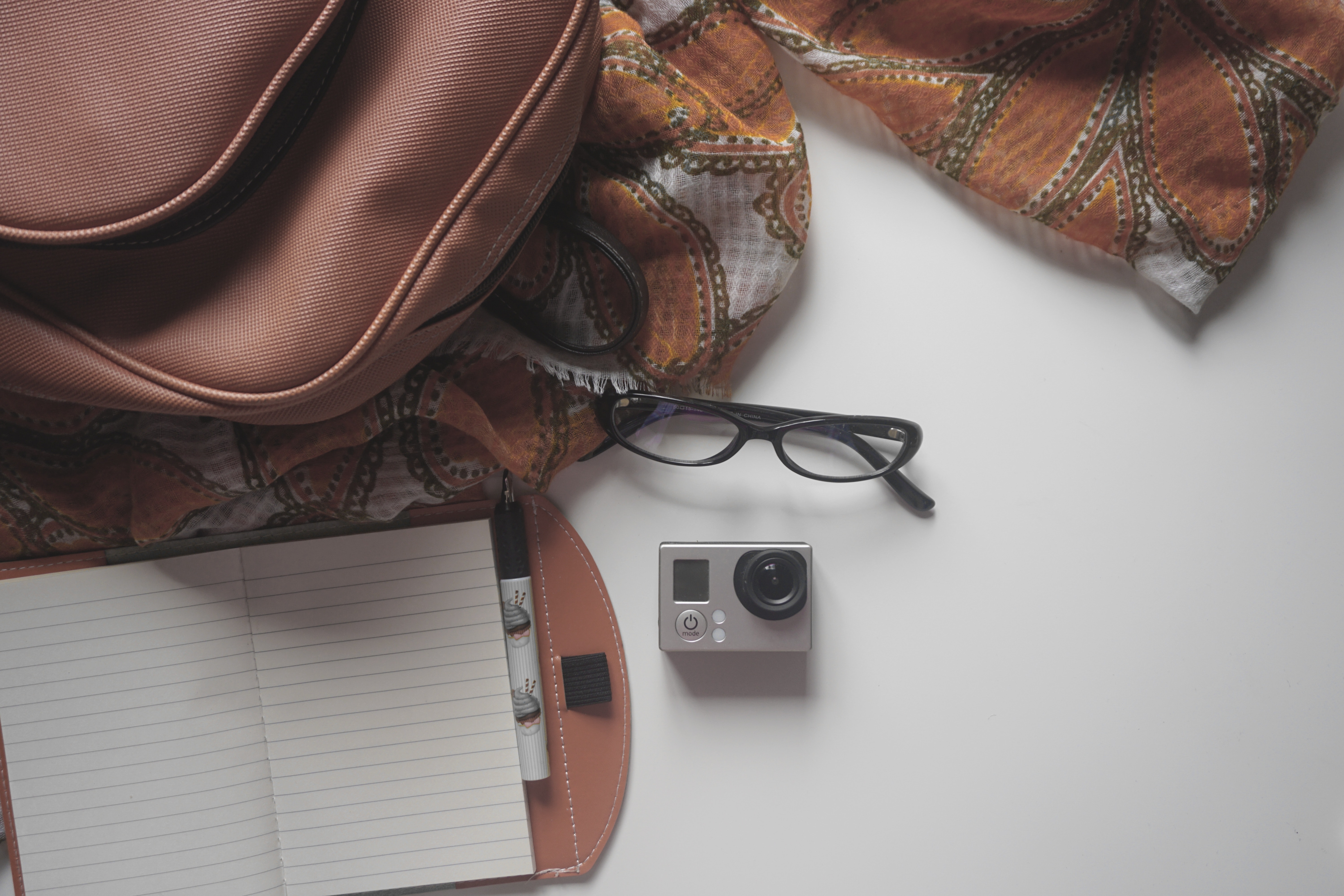 The Sham “Terrorism Expert” Industry
A highly ideological, jingoistic clique masquerades as objective scholars, all to justify US militarism By Glenn Greenwald Shortly prior to…

© 2020 MuslimObserver.com, All Rights Reserved
Standing for Our Dignity Found! Those WMD!
Scroll to top