The NBA and NHL drafts this past week reminded me of one of the best draft day stories in all of sports. It is the story of Curtis Martin, the 4th best rusher of all time in the NFL. It’s a story of mentorship and purpose and I hope it inspires you as much as it inspires me.

The draft is when the most promising young athletes declare themselves eligible and ready to play at the next level in the professional leagues. Teams employ scouts and talent evaluators to search the world for the best talent to improve their squads. Fans wait (often impatiently) to see who their teams choose. Media outlets circle like sharks.

Draft day is stressful. Coaches and team executives know that their reputations and potentially their jobs are on the line if the draft doesn’t go according to their plans.  Of course the young athletes bear the brunt of the stress. Some have waited their entire lives for this moment. Others are seeking redemption or refuge from a life previously plagued by uncertainty and violence, and still some, find themselves at the draft as a matter of chance.  Curtis Martin’s story is a combination of the latter two.

Martin grew up near Pittsburgh, moving frequently as his mother worked two jobs to support the family. He lost his father early on to drug addiction and alcoholism. His grandmother was brutally murdered and he faced death at the age of 15 when a gun pointed at his head, malfunctioned.  He did not play football in high school until his senior year. He was a naturally gifted athlete, smart, and charismatic. He parlayed that one season of play into a full scholarship to the University of Pittsburgh. Though injuries beleaguered his college career, his promising talent was still noticed and he made it to the 1995 draft.

Typically, players projected to get selected early in the draft are invited to the actual event. A small subset is then invited to sit in the green room. Martin was not one of these people. Instead, he was at home, surrounded by family, friends, and his pastor. In his life, faith played a crucial role. It anchored him when times were difficult and provided him with reason to look to the future.  In the third round, Martin received a call from legendary coach Bill Parcells who asked him to join the New England Patriots.  Martin accepted, with hesitation.

Martin went on to becoming one of the league’s most consistent and endearing football players. He played for 11 seasons and 10 consecutive seasons of rushing at least 1000 yards. He never fumbled the ball more than three times in a single season. He was inducted into the Pro Football Hall of Fame in 2012.

At his Hall of Fame induction speech, Martin shared the backstory from the night he was drafted and explained the hesitation behind his acceptance.  When Parcells called, he did not know what to do. He did not feel right. He turned to his family and friends and revealed a secret – he did not want to play football professionally. Martin went on to describe his pastor’s intervention at that moment.  He recalled his pastor saying, “Curtis, look at it this way, man. Maybe football’s just something that God’s given you to do all those wonderful things that you’ve said you want to do for people.” Martin had always expressed a desire for working for and with children’s charities.

Martin listened to his pastor.  He said, “That [doing things for others] became my connection to football… and ever since he [the pastor] said that, I knew that the only way I was ever going to be successful was if I played for a purpose that was bigger than the game itself because I knew the love for the game just wasn’t in my heart.”

Just think what might have happened if Martin’s pastor was not at his side? What if his pastor did not step in as his mentor and contextualize the challenge he was facing? He may have missed a critical opportunity to best use his talents for his vision of a greater good.

I think we often put a premium on what we “want” to do as opposed to what we “can” do.  In a world where change is hard but necessary, it’s essential to think about what’s within our control and what we can influence.  I’m reminded of a quote by Judge Elbert P Tuttle, “Talent is only useful in its expenditure, and it is never exhausted. Certain it is that man must eat; so set what price you must on your service. But never confuse the performance, which is great, with the compensation, be it money, power, or fame, which is trivial.”

Curtis Martin seemed to have embodied those words and I hope incoming draftees this year and beyond reflect on them and the idea of using talent for purpose as well. 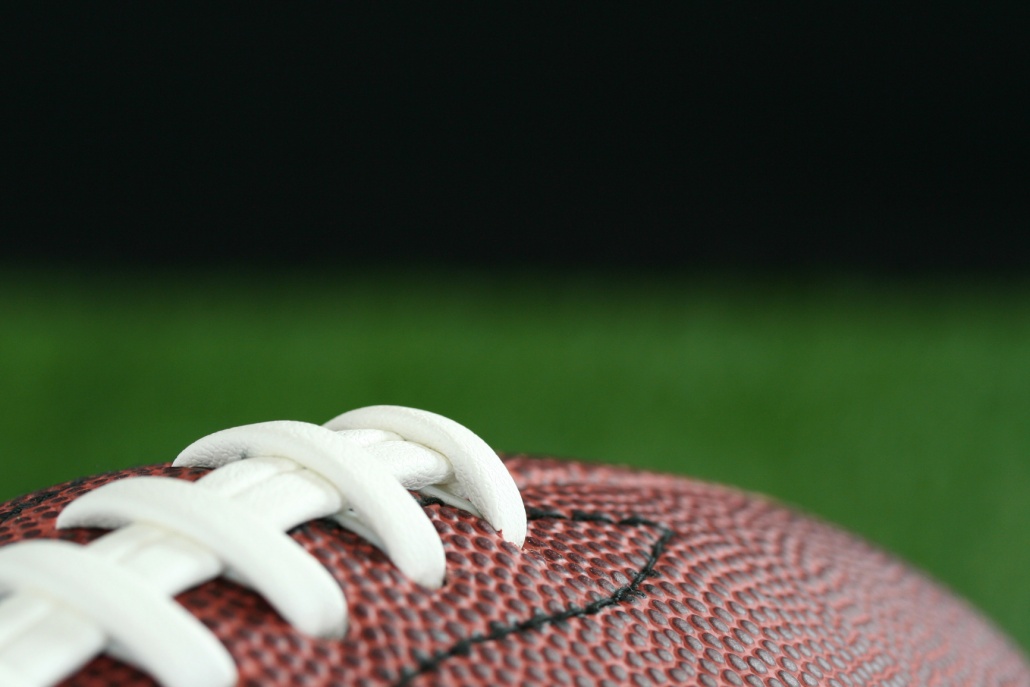 Degrees and Needs of Refugees – Insights from the Syrian Border

Yes, It Could Happen Here