Discussion & Prayers about the Current Situation

Houston, Texas (Press Release): Save Bangladesh General Discussion and News Conference took place on Saturday, December 28, 2013 at Shahnai Restaurant Party Hall in Houston, Texas, USA. The topics of discussion were the recent atrocities of Bangladesh, police brutality, killings and assassinations, political turmoil, election fiasco, and how to save the country, so that the general people can have a peaceful life. Community activists and leaders of various organizations participated in the discussion and about 250 people attended the event. Air Marshall (retd.) Sadruddin Ahmed, Dr. Enayet Rahim, Dr. Hannan Khan, and Dr. Nizam Meah served as Chief Guests and main speakers.

The meeting started with a Quran Tilwat followed by the National Anthem of Bangladesh. Then Dr. Mohammad Rob made a PowerPoint presentation highlighting crisis and atrocities of Bangladesh during the past five years, which included BDR massacre and formation of low-grade BGB, dropping Caretaker Government, Rana Plaza disaster and garments fire, defaming Dr. Muhammad Yunus, Padma Bridge Scandal, Controversial International Crime Tribunal, Shahbag, and Hefazat uprising,  Jailing Editor Mahmudur Rahman, Closing opposite party offices and jailing their leaders, brutal killing of people by police and other forces, as well as the one-party sham election. He also showed several videos of these atrocities during the meeting.

Discussion focused in various areas such as:

i) Tribute to the Victory Day of Bangladesh,
ii) Arresting Muslims – it is difficult to grow beard, wear cap and going to Mosque â€“ one can be arrested only for that reason,
iii) Almighty Allah will not tolerate Dhulam or injustice and a punishment for Dhulam is imminent,
iv) Garment Industry of Bangladesh is in the verge of collapse – 60% of garment industry got closed down and 40% of the business went to India.

Various posters were displayed during the meeting and Save Bangladesh program will continue. At the end, a prayer was led by Mr. Mazhar Hoq. 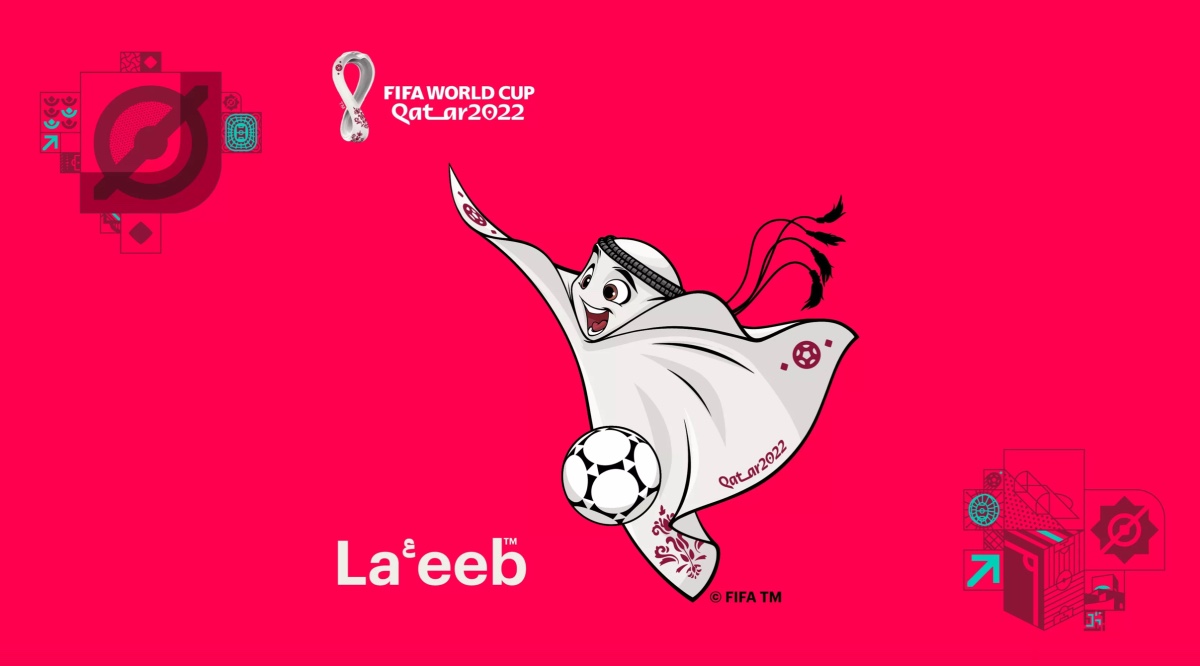 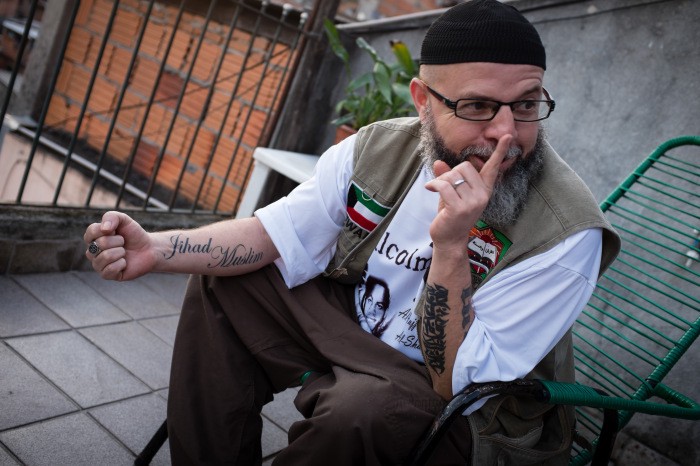 Muslim, Women, and Entrepreneurs: An Ode to Muslim Womanhood
by Elizabeth Jaikaran Despite prevailing western narratives that perpetuate false and degrading representations of Muslim women, the realities of Muslim…