Periodic Table of the Elements

The periodic table of the chemical elements (also periodic table of the elements or just periodic table) is a tabular display of the chemical elements. Although precursors to this table exist, its invention is generally credited to Russian chemist Dmitri Mendeleev in 1869, who intended the table to illustrate recurring (â€œperiodicâ€) trends in the properties of the elements. The layout of the table has been refined and extended over time, as new elements have been discovered, and new theoretical models have been developed to explain chemical behavior.In 1789, Antoine Lavoisier published a list of 33 chemical elements. Although Lavoisier grouped the elements into gases, metals, non-metals, and earths, chemists spent the following century searching for a more precise classification scheme. In 1829, Johann Wolfgang DÃ¶bereinerobserved that many of the elements could be grouped into triads (groups of three) based on their chemical properties. Lithium, sodium, andpotassium, for example, were grouped together as being soft, reactive metals. DÃ¶bereiner also observed that, when arranged by atomic weight, the second member of each triad was roughly the average of the first and the third. This became known as the Law of triads.[citation needed]German chemist Leopold Gmelin worked with this system, and by 1843 he had identified ten triads, three groups of four, and one group of five.Jean Baptiste Dumas published work in 1857 describing relationships between various groups of metals. Although various chemists were able to identify relationships between small groups of elements, they had yet to build one scheme that encompassed them all.

German chemist August KekulÃ© had observed in 1858 that carbon has a tendency to bond with other elements in a ratio of one to four. Methane, for example, has one carbon atom and four hydrogen atoms. This concept eventually became known as valency. In 1864, fellow German chemist Julius Lothar Meyer published a table of the 49 known elements arranged by valency. The table revealed that elements with similar properties often shared the same valency.

English chemist John Newlands published a series of papers in 1864 and 1865 that described his attempt at classifying the elements: When listed in order of increasing atomic weight, similar physical and chemical properties recurred at intervals of eight, which he likened to theoctaves of music. This law of octaves, however, was ridiculed by his contemporaries.

Russian chemistry professor Dmitri Ivanovich Mendeleev and Julius Lothar Meyer independently published their periodic tables in 1869 and 1870, respectively. They both constructed their tables in a similar manner: by listing the elements in a row or column in order of atomic weight and starting a new row or column when the characteristics of the elements began to repeat. The success of Mendeleevâ€™s table came from two decisions he made: The first was to leave gaps in the table when it seemed that the corresponding element had not yet been discovered. Mendeleev was not the first chemist to do so, but he went a step further by using the trends in his periodic table to predict the properties of those missing elements, such as gallium and germanium. The second decision was to occasionally ignore the order suggested by the atomic weights and switch adjacent elements, such as cobalt and nickel, to better classify them into chemical families. With the development of theories of atomic structure, it became apparent that Mendeleev had inadvertently listed the elements in order of increasing atomic number.

With the development of modern quantum mechanical theories of electron configurations within atoms, it became apparent that each row (or period) in the table corresponded to the filling of a quantum shell of electrons. In Mendeleevâ€™s original table, each period was the same length. However, because larger atoms have more electron sub-shells, modern tables have progressively longer periods further down the table.

In the years that followed after Mendeleev published his periodic table, the gaps he left were filled as chemists discovered more chemical elements. The last naturally occurring element to be discovered was francium (referred to by Mendeleev as eka-caesium) in 1939. 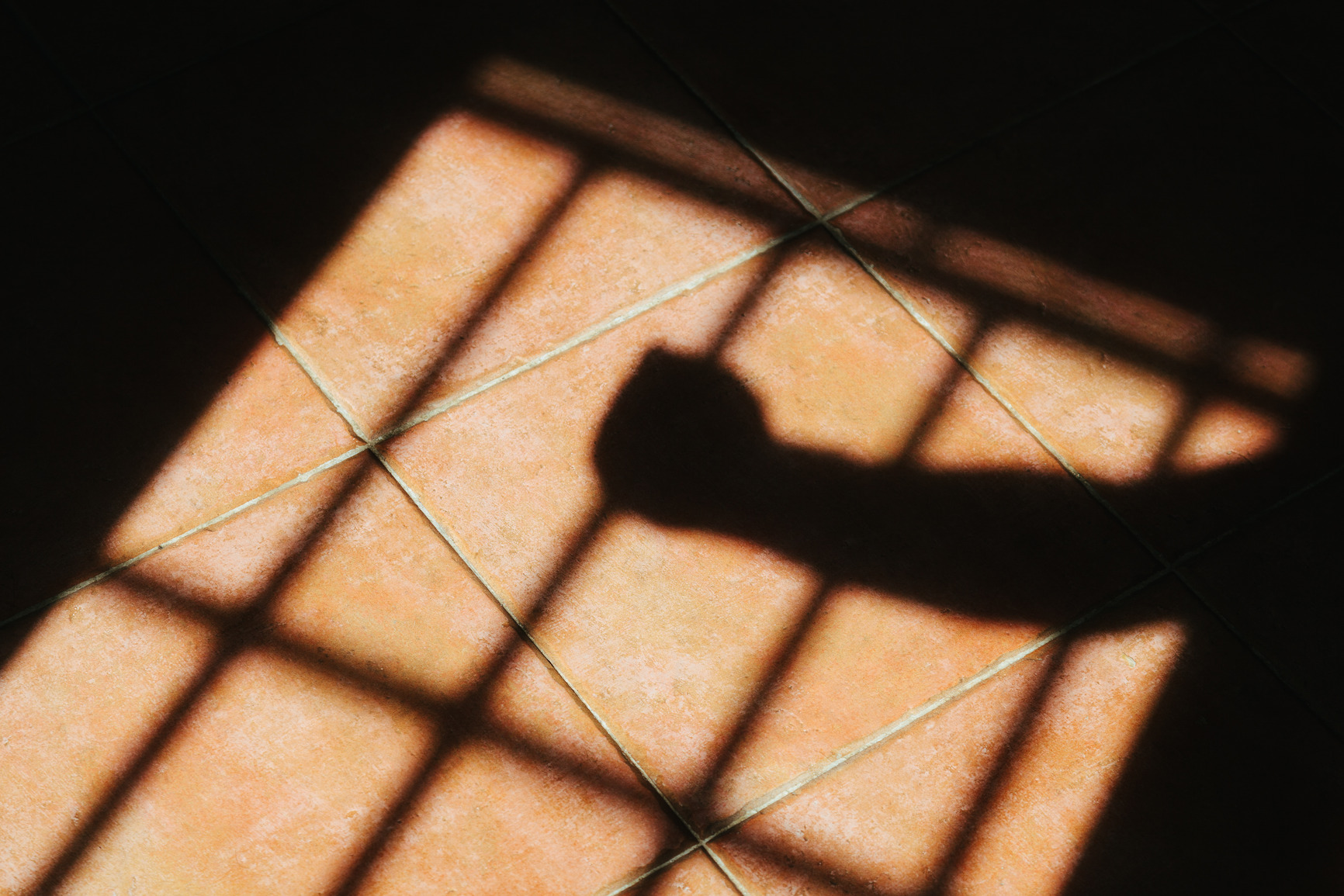 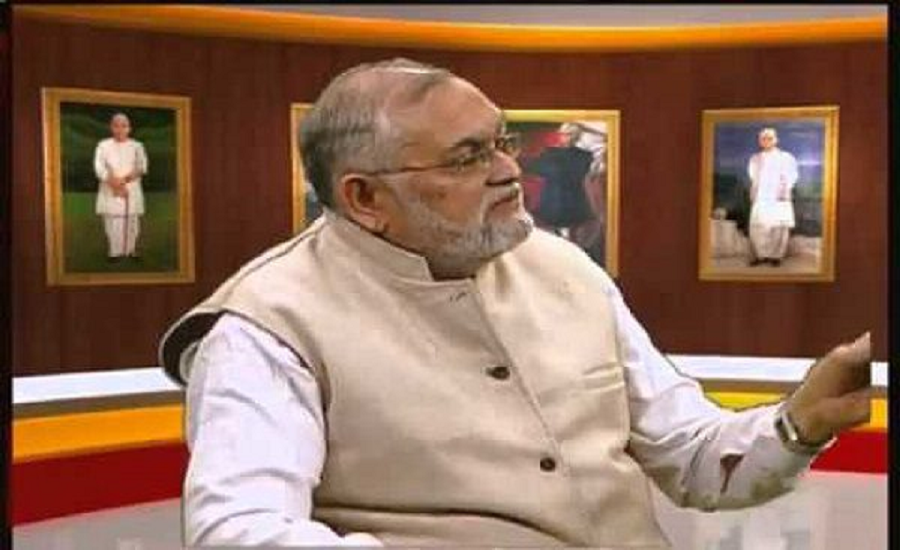 Sedition charges against a patriot

© 2020 MuslimObserver.com, All Rights Reserved
Videos Flotilla Who Was Muhammad Abduh
Scroll to top