CAIRO â€” The ideology that reigns in Saudi Arabia comes into plain view on the website of the Council of Senior Religious Scholars, where boys and girls sharing a swimming pool causes â€œmischief and evilâ€ and bringing flowers to a hospital patient is to be discouraged because itâ€™s a foreign custom that â€œimitates Allahâ€™s adversaries.â€

And those fatwas, or religious rulings, come from the government-appointed body of clerics who are the guardians of the kingdomâ€™s ultraconservative Wahhabi school of Islam. But thereâ€™s also a whole other world of independent clerics issuing their own interpretations, often contradictory, through the Web, TV stations and text messages.

Now King Abdullah is moving to regain control over this abundance of fatwas. Under a royal decree issued in mid-August, only the official panel may issue the fatwas that answer every question of how pious Saudis should live their lives.

The result: In recent weeks, websites and a satellite station where clerics answered questions have been shut down or have voluntarily stopped issuing fatwas. One preacher was publicly reprimanded for urging a boycott of a supermarket chain for employing female cashiers.

The question on the minds of some Saudis is whether any of this points the way to a more liberal code. Saad Sowayan, a Saudi historian and columnist, thinks it does. â€œThe state wants to take the lead in shaping public opinion and this serves the issue of secularism and modernity,â€ he said in an interview with The Associated Press.

But many of the powerful clerics on the 21-member council are themselves hard-liners. Beyond strict edicts on morality, they reinforce a worldview whereby non-Muslims and even liberal or Shiite Muslims are considered infidels, and their stances on jihad, or holy war, at times differ only in nuances from al-Qaidaâ€™s.

The website has thousands of fatwas, some dating back more than a decade, and dozens more are added each month.

A far stricter interpretation than is followed in most Muslim countries, Wahhabism is known most for its near obsessive segregation of the sexes, its insistence on ideological purity and its harsh punishments of beheadings and hand amputations for some crimes. It is also the law in Saudi Arabia, where clerics sit as judges in courts, religious police prevent unmarried or unrelated men and women from mixing, and women are banned from driving.

King Abdullah has taken a few incremental steps toward modernization. In a move last year that angered some Wahhabis, for example, he inaugurated the first university where male and female students share classes.

But tinkering with the system is risky, because of the grand trade-off that lies at the heart of modern Saudi Arabia: The governing Al Saud family supports the clerics, and the clerics support the familyâ€™s rule.

Theoretically at least, the councilâ€™s new fatwa monopoly could help Abdullah if his aim is to enact further reforms by seeding the commission with clerics who are more liberal and are willing to give him religious cover. The king seemed to give a hint of that last year when for the first time he appointed four clerics from non-Wahhabi schools of Islam, including one Sufi â€” a notable step given Wahhabi hatred of the Sufi movement.

On the other hand, some of the now-barred independent sheiks have issued fatwas that are more moderate than those of official clerics â€” men like Sheik Adel al-Kalbani, who challenged the Wahhabi ban on music by saying it was permitted provided the lyrics didnâ€™t promote sin.

Saudi media have speculated that the kingâ€™s resolve may have been hardened by a recent fatwa that provoked particular public uproar. Sheik Abdul-Mohsen al-Obeikan ruled that if a woman needs to appear without her veil in front of an adult, unrelated male, she has the option of breast-feeding him, because it establishes a mother-son bond in Islamic tradition. That reasoning has been heard in a few fatwas by other sheiks, but is rejected by most scholars.

He noted the council clericsâ€™ rulings on jihad, some of which are vague enough to be interpreted on pro-al-Qaida websites as approval of violence in the cause of Islam.

â€œIf you endorse jihad, it means you are searching for a war with the rest of the world,â€ al-Hamad said.

Even amid a state counterterrorism effort that followed a series of al-Qaida attacks on Saudi territory from 2003-2005, council clerics have balked at issuing a clear rejection of waging â€œholy war.â€ In 2007, the councilâ€™s head, Grand Mufti Abdel Aziz Al Sheik, urged young Saudis not to join jihad in Iraq or other countries, saying it could embarrass the kingdom. Still, some criticized him for not outright prohibiting it.

Fatwas on the official website also reinforce a deep intolerance that critics say fuels militancy. Apart from the rulings on swimming pools and hospital flowers, there are injunctions against movie theaters that â€œpromote lewdness and immorality,â€ and against relationships of â€œmutual affection, love and brotherhoodâ€ with non-Muslims â€” or even initiating an exchange of greetings with them.

Islamic clerics around the world issue opinions regularly. They can vary widely, and individuals can choose which ones to follow. Fatwas from other parts of the Middle East tend to be more moderate, but the Saudi council is influential, as the kingdom is home to Islamâ€™s holiest sites and its oil wealth amplifies its voice.

Council members are appointed by the king to four-year terms. The leadership has generally not intervened in clericsâ€™ opinions, but a council member was dropped in 2009 after he criticized the mixed-gender university, Abdullahâ€™s pet project.

Sheik Saleh al-Lihedan was removed as chief of the Supreme Judiciary Council, the kingdomâ€™s top court, after a 2008 fatwa in which he said it was permissible to kill the owners of satellite TV stations that show â€œimmoralâ€ content. Several popular TV channels are owned by influential Saudi billionaires.

On the other hand, one of the kingdomâ€™s most hard-line independents is still issuing fatwas on his website, openly flouting the ban without reprisals so far. Sheik Abdul-Rahman al-Barrak endorses jihad and in February raised controversy by ruling that those who advocate easing gender segregation should be put to death.

â€œThis is not reforming the clerical establishment,â€ Christopher Boucek, an expert on Saudi Arabia at the U.S.-based Carnegie Endowment for International Peace, said of the royal decree, â€œbut rather a process to institutionalize and bureaucratize the state.â€ 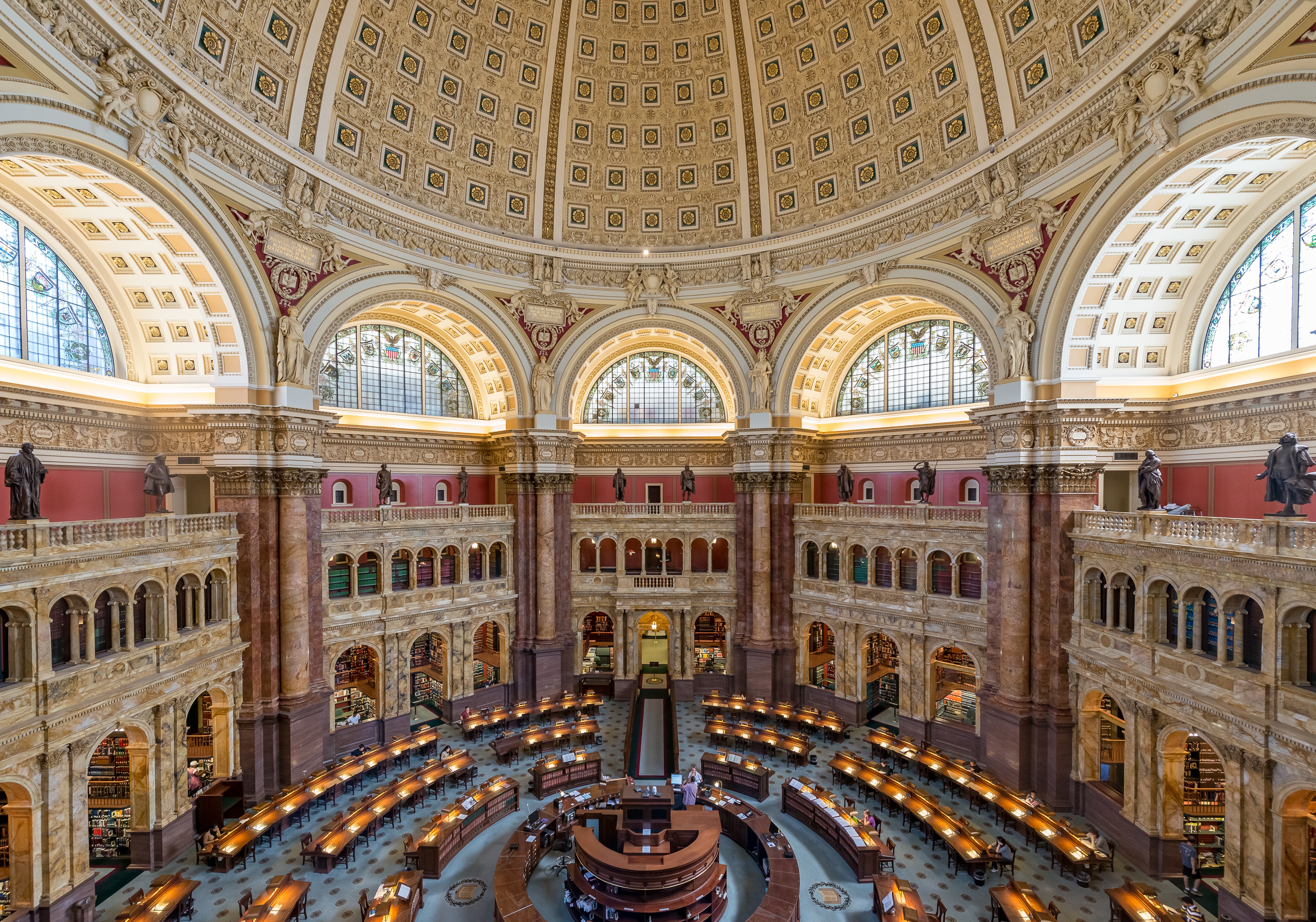 Muslim Women With Another Dismal Grand Slam
By Parvez Fatteh, TMO, Founder of http://sportingummah.com, sports@muslimobserver.com In what has become a disappointing pattern, the Muslimas of the professional…

© 2020 MuslimObserver.com, All Rights Reserved
Through My Lens–On the Horrible News of a Young Person’s Weddin... The Cupcake Craze
Scroll to top