The $5.25 billion expansion of the Panama Canal is expected to be completed by the end of 2014, and ports throughout the country are scrambling to position themselves to be able to accommodate the larger vessels carrying more cargo that are expected to add to the nationâ€™s import-export business. In Texas, the Port of Houston, one of the nationâ€™s largest ports, is leading the charge.

The efforts of the Port of Houston and other Texas ports will be aided by the Texas Department of Transportation, which recently announced that it has created a Panama Canal Stakeholder Working Group to help prepare for the expansion. With the increased vessel traffic come other transportation issues – highway bottlenecks, bridges and links to terminals and support for rail investments for exports.

The group will be led by Harris County Judge Ed Emmett.

Emmett, who once served as a member of the Interstate Commerce Commission, is widely considered an expert on freight transportation issues and logistics. The working group will also include representatives of a variety of entities with an interest in the expansion of the canal.

â€œThis collaboration presents us with an opportunity to fully understand the impact of the Panama Canal expansion on Texasâ€™ imports and exports and to prepare for that impact.â€ said Emmett.

â€œBringing together a broad group of experts involved in freight movement in Texas will allow us to develop a comprehensive master plan that addresses connectivity with our ports and potential expansion of export opportunities,â€ said Bill Meadows, Texas Transportation Commissioner. â€œThis Stakeholder Group will focus on enhancing and facilitating the flow of goods through and on our system, which does not stop at our ports, but continues through our major corridors such as I-35 and I-69.â€

Plans are for the group to meet approximately once monthly for the next six months and will produce a report at the end of the year assessing the stateâ€™s readiness to maximize any opportunities the Canalâ€™s expansion might bring.

Texas ports are gearing up because a recent study showed the Panama Canal expansion will allow demand for import and export shipments from Western Coast ports in the United States. And, that demand is likely to continue at a high rate in the future. But, those ports face physical and other limited constraints to expansion, which could result in more cargo instead being shipped through Texas ports. 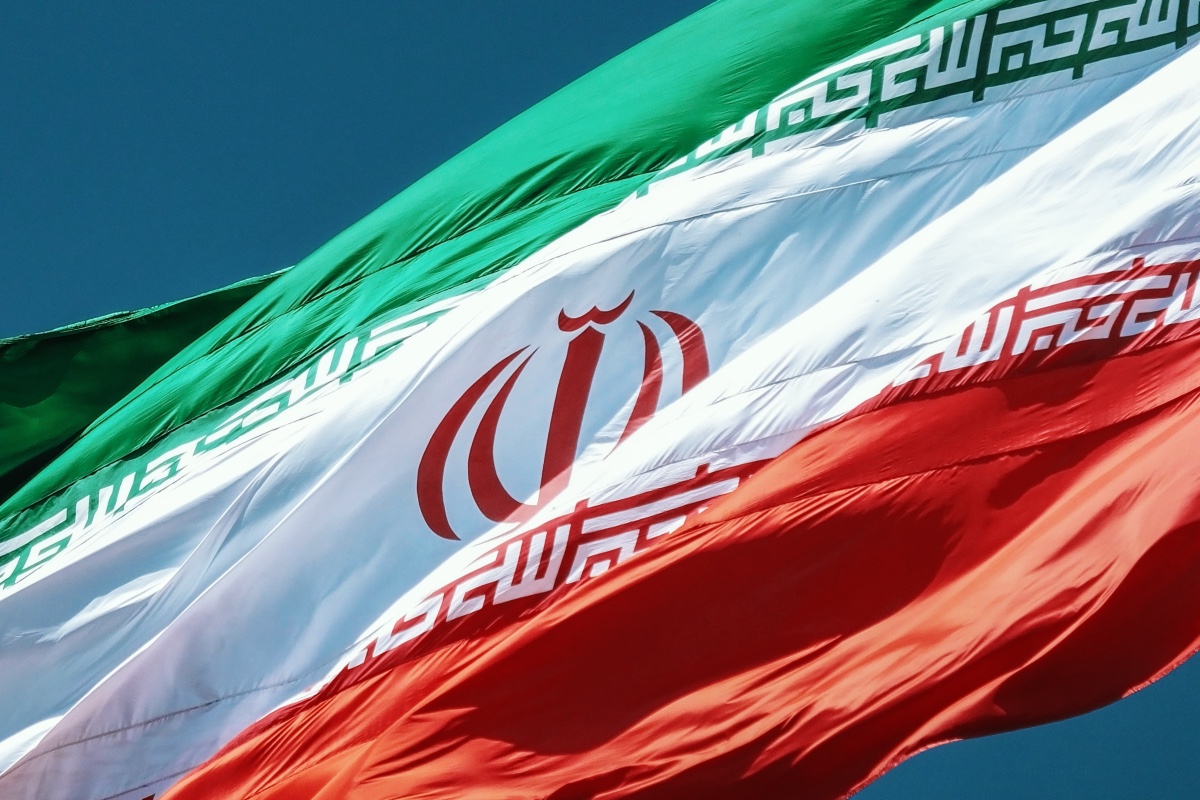