Gaza Stripâ€”December 17, 2008–A Palestinian resident of Jabalia camp killed due to an Israeli artillery shell hit a house lately on Wednesday night. Three others were injured in the same house, located in Tal-Zatar in the town Jabalia, north of Gaza.

Medical sources reported that Salah abu okal,40,  arrived to the hospital with nasty injuries to the body, due to a direct injury by the Israeli shell. Several other houses were partially damaged  and got shrapnel due to the Israeli raid.

No injuries were reported on the area following the Israeli air raids.

Yidot ahronot, an Israeli newspaper, reported that three residents of Sderot had been slightly injured, presumably by rocket fire. Nine others suffered shock following the launch of a projectile from the Gaza Strip on Wednesday evening. Islamic Jihadâ€™s Al-Quds Brigades claimed responsibility for the attack on Sderot. Al-Quds has fired 14 rockets at the town in response to the assassination of an affiliated commander in Jenin.

The escalating military actions between the two sides came 2 days before the end of a ceasefire agreed by them. The ceasefire lasted for 6 months but it was not ideally applied especially from the Israeli side which didnâ€™t commit to the conditions of re-opening all crossings of Gaza.

The UN, European Union, Russia and the US held talks before Tuesdayâ€™s vote on the US and Russian-backed resolution, which reaffirmed support for a two-state solution and the results of the Annapolis conference held in the US last year.

United Nations adopted yesterday, 16, December 2008, a resolution of ending the Palestinian Israeli conflict. The resolution brought different views in the Palestinian streets. Some agreed on that and some others expressed dissatisfaction of the resolution considering it confiscating the right of return which is a holly one for Palestinians kicked in 1948 out of Palestine.

A Palestinian Independent Legislative Council (PLC) member in the Gaza Strip brushed aside the importance of UN Security Council Resolution 1850 on Wednesday.

PLC member Jamal El Khoudary, Chairman of Popular Committee Against the Siege, commented on the Security Council resolution, saying that it is â€œunbalancedâ€ and â€œdivides the West Bank and Judaizes Jerusalem.â€

â€œThe most dangerous aspect of this resolution is that it places the criminal and the victim on the same level,â€  El Khudari said in a statement.

El Khudari says Palestinians â€œconsider that such resolutions tend to use the negotiations between Israelis and Palestinians as a cover for all the crimes committed by Israeli forces.â€

He added that â€œthis resolution doesnâ€™t include the right of return for Palestinians, the release of detainees, the end of settlement activities or an end to the blockade of the Gaza Strip.â€

Israeli siege on the Gaza strip still strict and tight. All crossings are closed since the last November in totally was banning commodities, goods and food stuff to get into Gaza except for few hours. 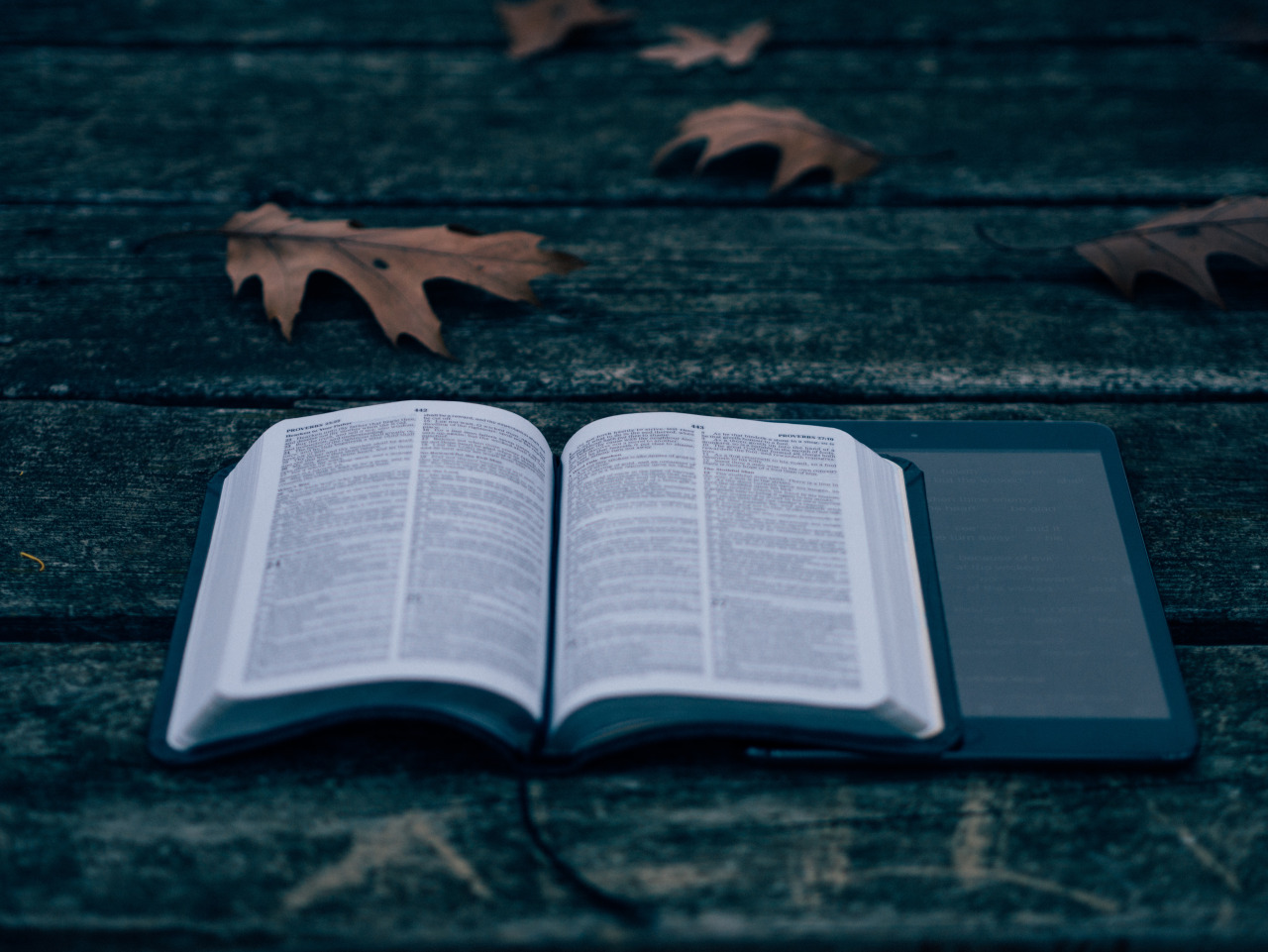 Utilize the Power of ALLAH For ALL your Problems