An upcoming Pakistani American leader, Faisal Gill, has won Republican partyâ€™s nomination to run for a House of Delegates seat from Virginia Assemblyâ€™s 51st district. An attorney and a former Department of Homeland Security official, Gill was declared Republican nominee at the partyâ€™s convention after a stiff competition with Julie Lucas, a member of the Prince William County School Board.

Faisal Gill will now face Democratic candidate Paul Nichols in general election in November. The 51st district is mainly composed of Wooedbridge and some parts of Manassas area.
A cheering Gill thanked residents of the area for expressing trust in him and vowed to work on issues he stressed in his campaign including transportation, immigration, lower taxes and family values.

Meanwhile, members of Pakistani American community have hailed Faisalâ€™s nomination and expressed their continued support for the candidate, who, they say, has earned respect of all communities for his hard work, commitment to duty and integrity over the years. 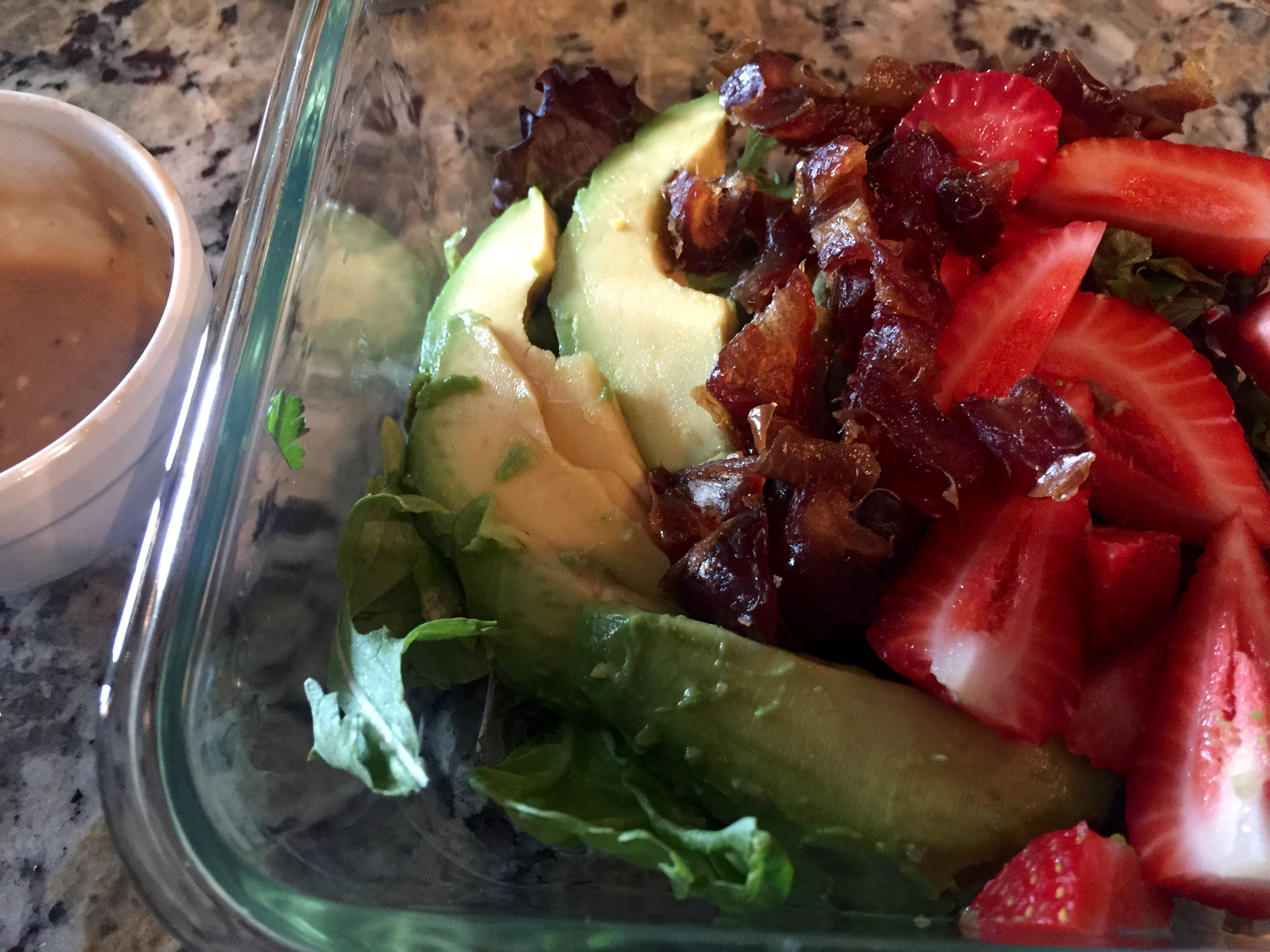