Oct. 18, 2007–In a move aimed at undermining Hamas, the Palestinian Authority government in Ramallah decided Thursday to dismantle all Islamic charitable organizations in the West Bank.

Hamas condemned the decision as a â€œdeclaration of warâ€ on the needy and warned that thousands of families would be affected.

In a separate development Thursday, the PA security forces arrested Sheikh Hussam Harb, a senior Hamas leader in the West Bank who was recently released from Israeli prison. Harb was arrested when he went to visit Hamas prisoners who are being held in a PA jail in Nablus.

The charities that are being targeted are known as zakah committees. In Islam, zakah (purify) is a portion of oneâ€™s wealth that must be given to the poor or to other specified purposes.

The payment of zakah is a way of purifying oneâ€™s wealth and saving oneself from greed and selfishness.

PA officials said Hamas has been using the zakah committees as a means of transferring funds to its supporters in the West Bank.

PA Information Minister Riad Malki said the decision was aimed at reorganizing the work of all the charities to prevent political factions or individuals from exploiting them to advance their interests.

Heads of zakah committees throughout the West Bank were summoned over the past few days to the PAâ€™s Ministry of Wakf (Muslim religious trust) – which is formally in charge of the charities – and informed about the decision to halt their work.

The ministry said it was planning to review the financial conduct of all the committees to establish whether they were receiving funds from Hamas.

Abdel Rahim Hanbali, head of the largest zakah committee in the West Bank, and who is not affiliated with Hamas, denied that his organization was receiving funds from any political faction. He said his organization was founded in 1977 – long before Hamas or other Islamic groups began operating in the PA territories.

Hanbali said his organization had distributed nearly $200,000 to needy families and orphans in the Nablus area during the Muslim holy month of Ramadan.

Hamas said the decision would have grave consequences on the lives of tens of thousands of families in the West Bank.

â€œThis is a declaration of war on the poor and needy,â€ it said. â€œThis decision is directed first and foremost against Hamas.â€

The latest measure against the Islamic charities is the second of its kind in recent months. Last August, the PA government decided to dissolve 103 charities and nongovernmental organizations, under the pretext that they had committed administrative, financial or legal violations. 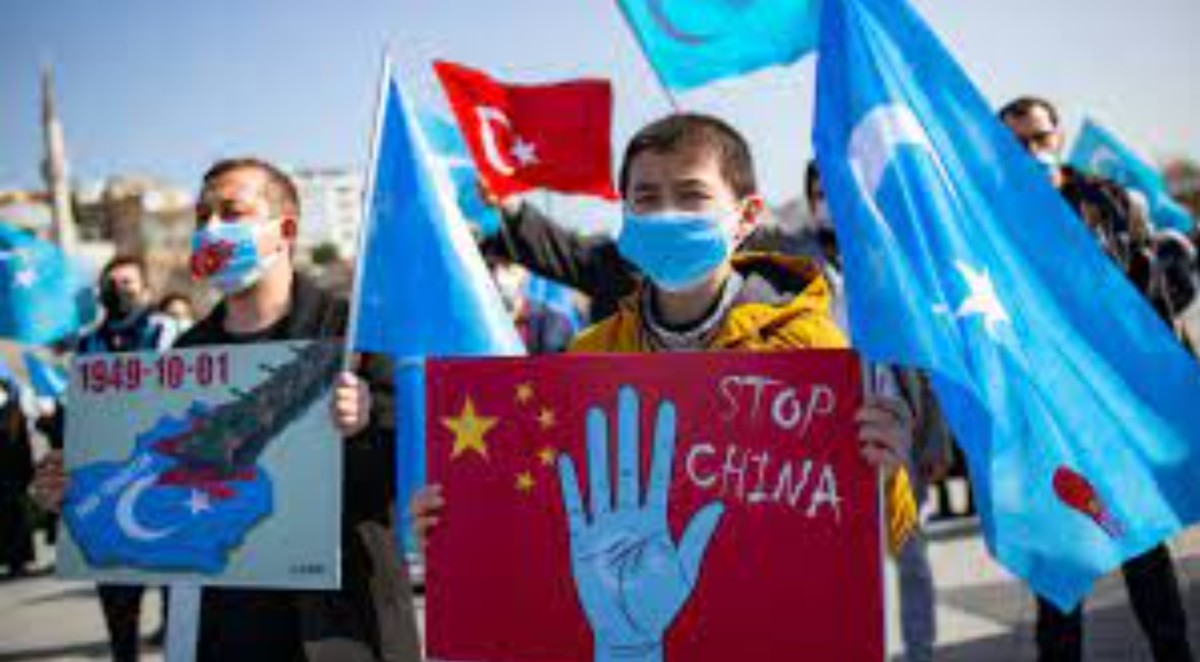 © 2020 MuslimObserver.com, All Rights Reserved
David Horowitz Unites the Ummah Wasta: A Matter of Life or Death
Scroll to top