Our Kids, Our Future–An Artistic Display at the 2nd Annual Youth Art Exhibition

It was a beautiful February day for the children who participated in the 2nd Annual Art exhibition, an event which was just for them.

The event organizers were The Indus Community Action Network, The Citizens Foundation and Pakistan Association of America. They organized the art event on Saturday, February 4, 2012 at Desoto Ball Room at the  Hyatt Regency Dearborn, MI, where Pakistani American and Indian American children displayed their artistic acumen.

78 children sent 133 beautiful and eye catching entries of their paintings and sculptures for this art exhibition.   The participants were all residents of the state of Michigan. It took three halls to display their exhibits.

Depending upon the age they were divided into three categories, 5-10 years, 11 to 15 years and 16-20 years. Well known social activists who organized this event did a commendable job in organizing and displaying the art exhibits.

A stream of parents, children and community members continued to flow in from its opening from 12:30 PM till the prize distribution at 4:30 PM.

The visitors simply could not believe their eyes seeing such high caliber paintings and sculptures. The exhibition portrayed the enormous talent of these children. The children themselves couldnâ€™t contain their pride and joy when appreciated by visitors.  They would call in their parents to hear visitorsâ€™ comments or praise about their paintings. It was a day of joy for these children to see their art projects displayed on easels and tables, while their parents felt proud of their sons and daughters.

The runnerâ€™s up prize in the 5 to 10 year old age group was awarded to Areesha Hassan.

Yumna Jahangir won first prize in this category for her water color painting depicting the beauty of Pakistan.

Arsam Haroon won the runnerâ€™s up prize in the 11 to 15 year old age group.

And the first prize in the same age group went to Daniyaal Waqas Khan.

Michigan Muslims to Serve Detroit on 9/11

Zakat Foundation of America Distributes Food Packages Inside of Syria 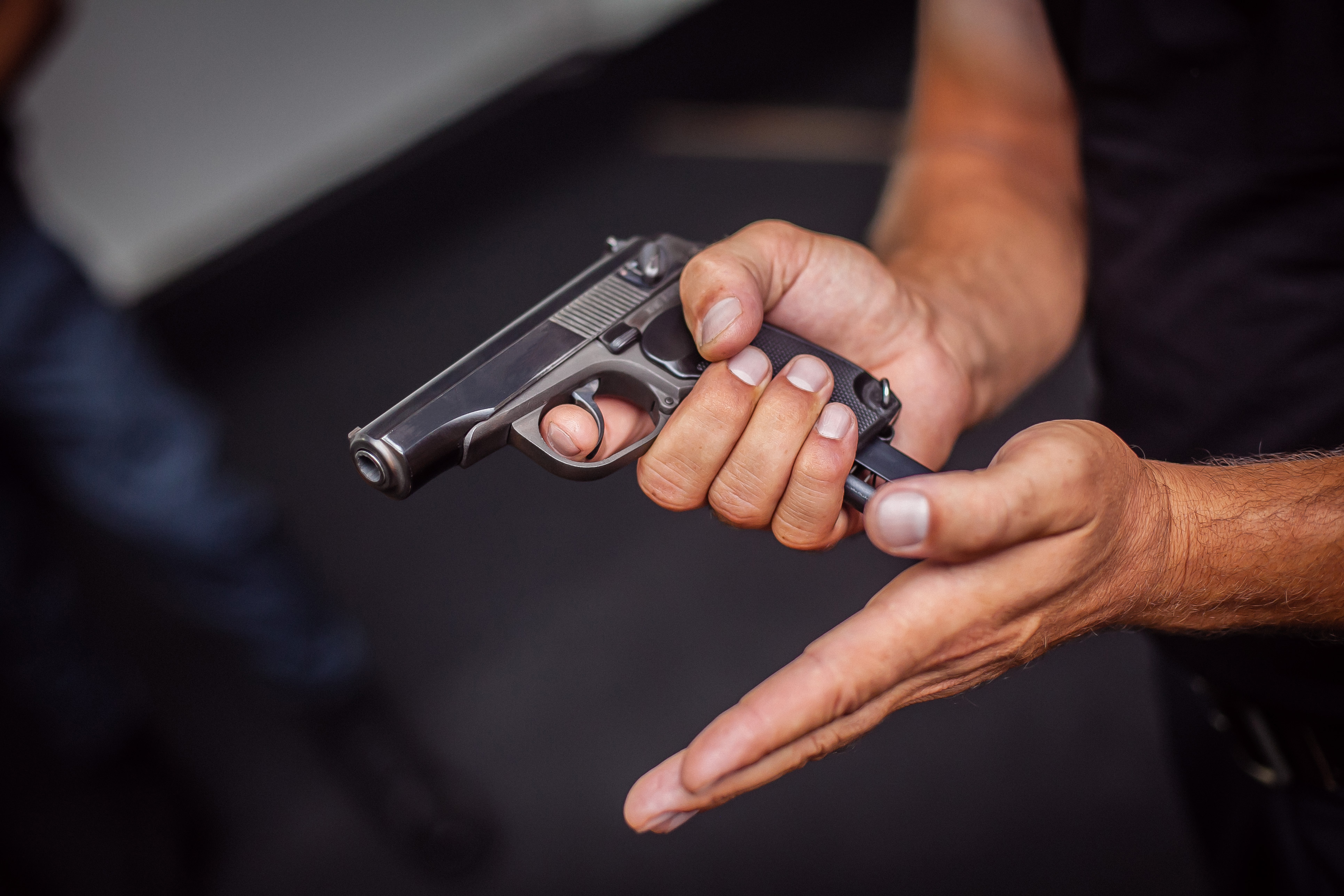 Immigrants sigh breathe of relief with Biden win
by Zaid Aleem With the 2020 election results now pointing to a new President, immigrants across the country can finally…