Next Khan Opponent and Date Set

Pakistani-British boxer Amir Khan will be returning to England for his next fight. It was announced that his next fight will be against former International Boxing Federation lightweight division world champion Julio Diaz at Sheffieldâ€™s Motorpoint Arena on April 27th.

Khanâ€™s US promoters are using the show to launch their UK operation and the card will also feature the debut of Olympic bronze medallist Anthony Ogogo. Khanâ€™s younger brother and Commonwealth bronze medallist Haroon will also have his first fight on the undercard.

Khanâ€™s handlers agreed to the bout after weeks of negotiations with different opponents. The clash will be Khanâ€™s first in the UK since he beat Paul McCloskey in April of 2011. Khan has been on the comeback trail after previously holding the WBA and IBF light-welterweight belts. And mounting that comeback trail meant ditching his long-time trainer, Freddie Roach, in favor of Californian Virgil Hunter.

Khan claims that he is improving again under Hunter tutelage as he prepares for his April 27th bout against Diaz. Khan felt that he had stagnated under Freddie Roach towards the end of their four years together and says Hunter is teaching him to cut out his mistakes.

â€œThe mistakes I have been making are disappearing,â€ said Khan. â€œAll fighters make mistakes and Iâ€™m working on that all the time. â€œEvery day Virgil tells me what is right or wrong and what to do in my sessions. I need a trainer to tell me whatâ€™s right and wrong.â€ 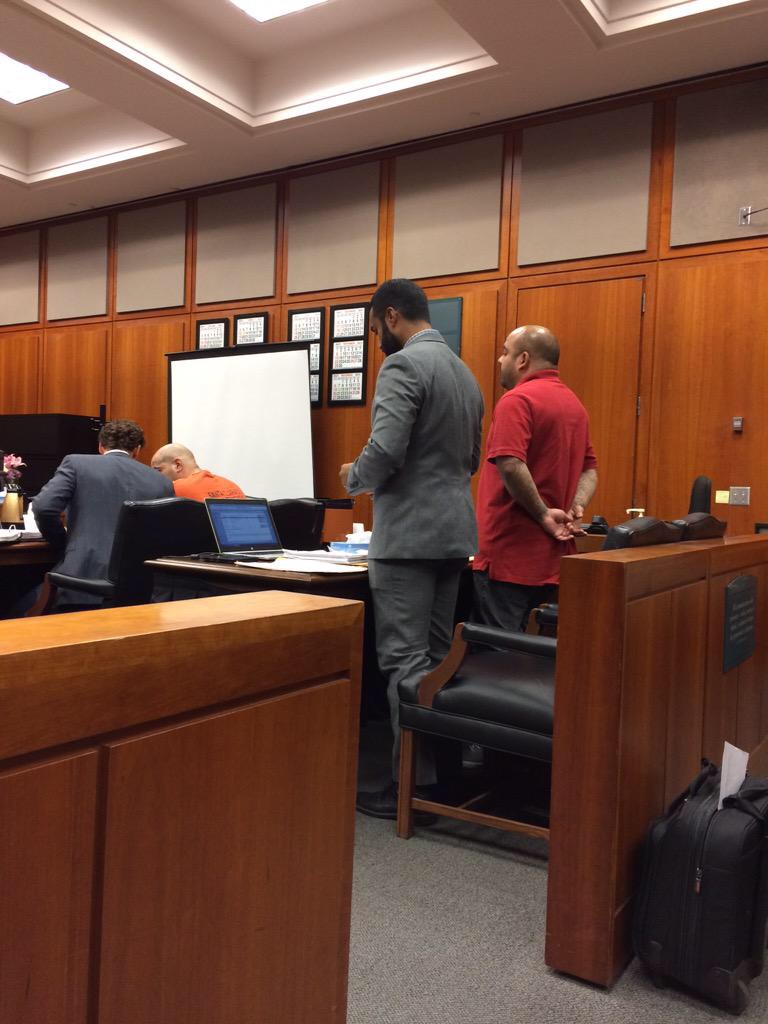 © 2020 MuslimObserver.com, All Rights Reserved
Sequestration Clock Ticked Michigan Democrats Are on the Go
Scroll to top