The son of US filmmaker Oliver Stone has told Iranian media he hopes his conversion to Islam helps Americans to understand more about the faith.

Sean Stone, 27, became a Muslim last week in a ceremony in the Iranian city of Isfahan and has adopted the Islamic name Ali.

In the past, the documentary maker has spoken of his support for Iranian President Mahmoud Ahmadinejad and the countryâ€™s nuclear programme.

Following Mr. Stoneâ€™s conversion, he told a news conference: â€œItâ€™s a mistake to believe that Islam is antagonistic towards Judaism and Christianity.

â€œWhat we need is to understand each otherâ€™s beliefs and to establish dialogue.â€

Asked how his conversion would be reported in America, Mr. Stone said he was not famous and it would have little effect on his life back home.

â€œThe most important thing is I hope I can help Americans to understand the true nature of Islam,â€ he said.

â€œI feel good when I enter a mosque. I believe there is only one God and with this view it is not important whether you are Muslim, Christian or Jewish.â€

He said the best Iran could do with regard to the tensions surrounding the country over its controversial nuclear programme was not to look to the West.
â€œPay attention to the east, and work with its partners like China,â€ he said.

â€œTry to industrialize the country and bring life to its economy.â€

Mr. Stone has been in Iran to produce a film about Rumi, the 13th-century mystic Persian poet, and is planning to work with Iranian film producers.

His comments come as America and its allies suspect Iran is seeking to develop nuclear weapons under the guise of a civilian nuclear energy program.
Iran says it is enriching uranium only for civilian purposes.

On Thursday, Mr. Stone received an award from Iranâ€™s ministry of culture to mark the end of Tehranâ€™s international Fajr film festival.

He  is the first-born son of Oscar-winning director Oliver, who has supported his decision to convert to Islam.

Last week, US actor Sean Penn showed his support for Chavez during a visit to Venezuela after criticizing the UKâ€™s decision to deploy Prince William to the Falklands.

He claimed the UK was â€œcolonialistâ€ in retaining the Falklands. 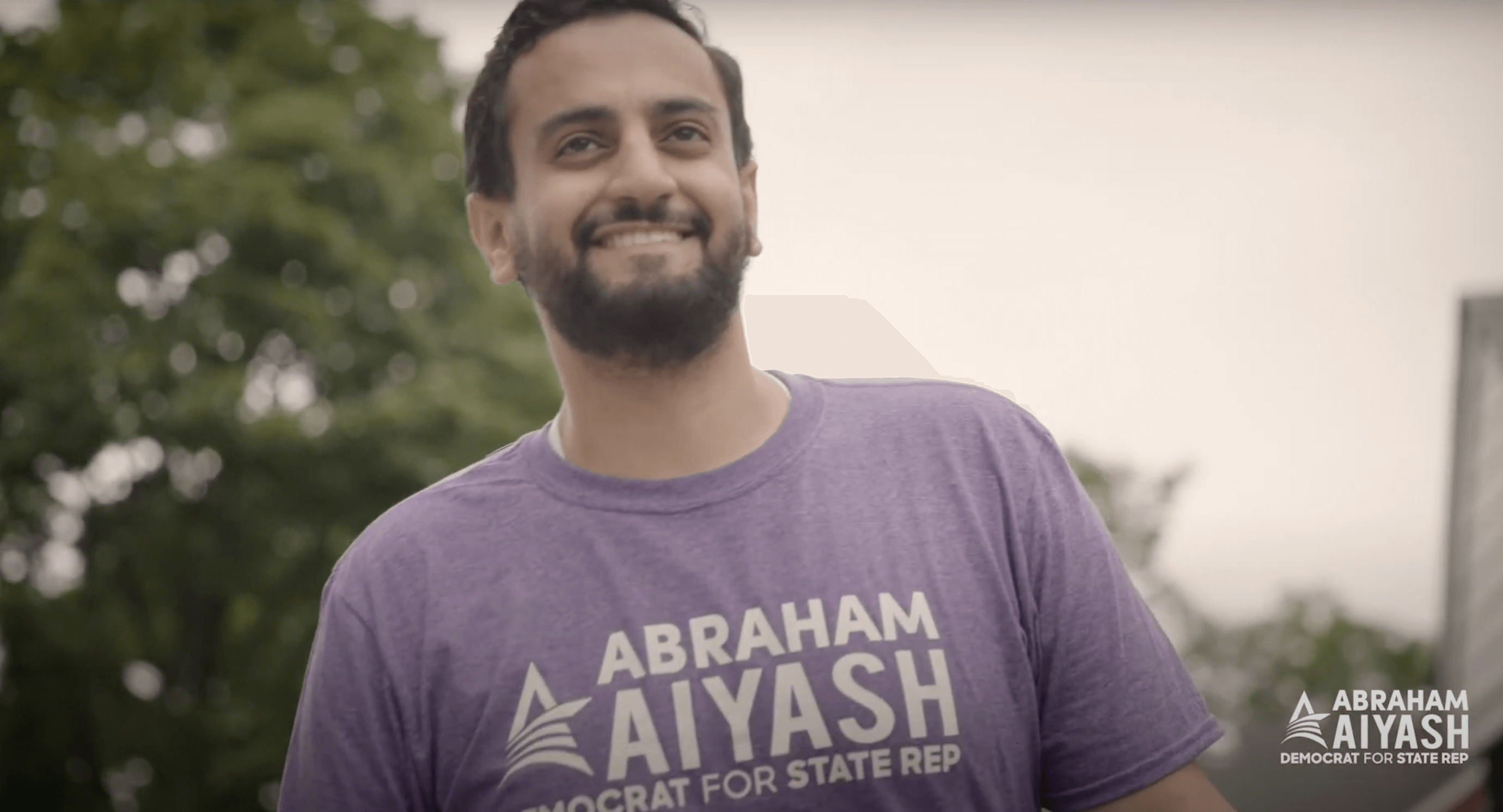