VIENNA-Reuters-Pakistan is expected to become the next head of the UN nuclear watchdog’s governing body despite being outside a global anti-nuclear arms pact and home to a nuclear smuggler who supplied Iran and North Korea, diplomats say.

One Western diplomat said the choice was "not ideal" because, like India, North Korea and Israel, Pakistan has shunned the 1970 Non-Proliferation Treaty (NPT) that is at the heart of the International Atomic Energy Agency’s work.

But Western powers are not expected to oppose the nominee of a group of Middle East and South Asia member states because Pakistan was a longstanding member of the Vienna-based IAEA Board of Governors and the choice is within its rules.

"People are talking about it but I don’t think there will be any uproar," a European diplomat said. "There is no rule saying that an informal nuclear weapons state cannot be chair."

The one-year position rotates between regions, who put forward their own nominee, and entails chairing debates of the IAEA’s 35-nation decision-making body and helping them reach consensus decisions. It would not give Pakistan individual powers to decide UN nuclear policy.

In theory, other IAEA member states could reject Pakistan’s chairmanship at a board meeting to decide on the issue scheduled for late September but this is very unlikely, diplomats said. Malaysia currently chairs the board.

"They are not the ideal board chairman but at the same time it is not really possible to make an issue of it," the Western diplomat said, suggesting opposition would undermine the traditional selection process.

The diplomat said Pakistan may have been chosen because it was easier to agree on within the regional group than a state from the Middle East. Iran and Syria, under IAEA investigation over nuclear proliferation suspicions, are also in this group.

"There is consensus on Pakistan in our group," an Asian diplomat said, without giving further details. Iran and North Korea, seen as major proliferation risks by the West, are believed to have benefited from a nuclear smuggling ring run by Pakistani scientist Abdul Qadeer Khan, the father of Pakistan’s atomic bomb and a national hero.

He confessed on television in 2004 to selling nuclear secrets to Iran, North Korea and Libya. Pakistani authorities denied any connection to Khan’s smuggling ring but have never let foreign investigators question him.

Some analysts say Pakistan’s nuclear arsenal and stockpile of weapons-grade material pose a risk in the region because of internal security threats from the Taliban and al Qaeda.

According to the Stockholm International Peace Research Institute, Pakistan has about 60 warheads while regional rival India has 60-70. Both nations conducted nuclear tests in 1998.

Oliver Thraenert, senior fellow at the German Institute for International and Security Affairs, said Pakistan was a "special case" because of the Khan network and it being outside the NPT. 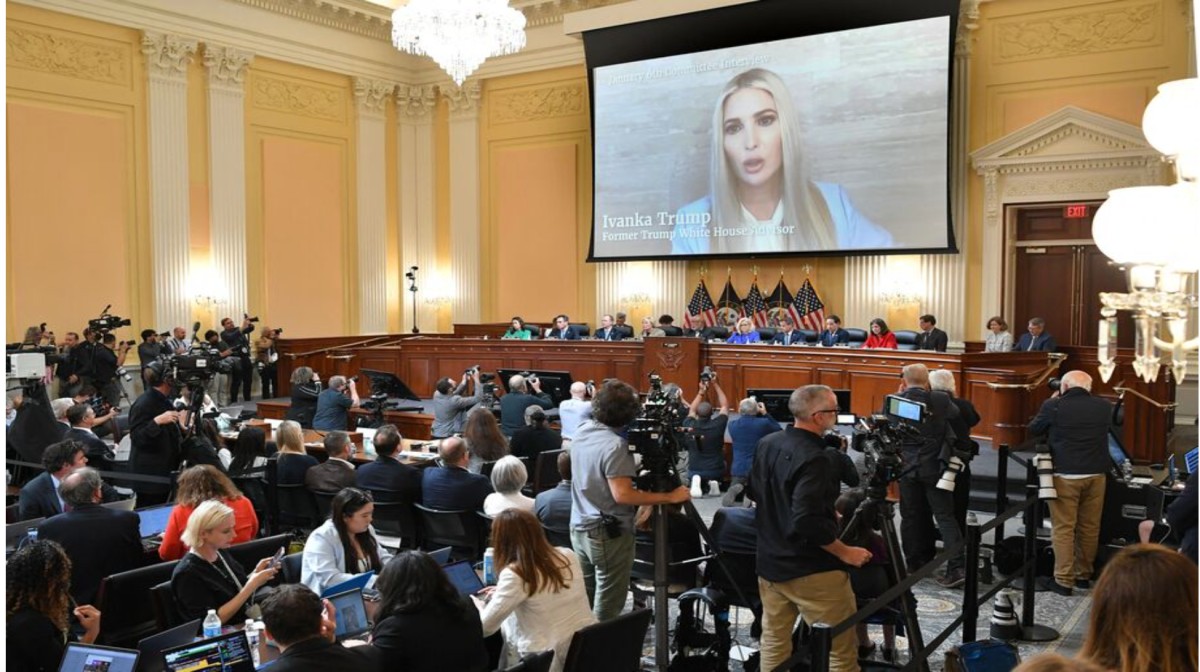