BRUSSELS (Reuters) – NATO urged Russia on Wednesday to expand its role in Afghanistan, including by equipping and training Afghan security forces fighting the Taliban.

While reiterating a call on European allies to step up their commitments in the country as the United States weighs a further boost in forces, NATO Secretary-General Anders Fogh Rasmussen said it was also in Russiaâ€™s interests to do more.

He said agreements allowing transit of military supplies to Afghanistan via Russia could be expanded.

â€œI know from the Russians that they are interested in a stronger engagement and we have to find ways and means because basically Afghanistan is one of the areas in which we share interests with Russia,â€ he told a monthly news conference.

Russia has said it fully backs U.S.-led efforts against the Taliban although it would not send its own soldiers to fight in the country where Moscow lost a 10-year war in the 1980s.

Rasmussen said he was pleased by the improvement in relations between NATO and Russia since a freeze imposed by the alliance after last yearâ€™s war between Georgia and Russia, even if there were still â€œfundamental areas on which we disagree.â€

â€œBut we can create a web of cooperation that is strong enough to survive these differences. We have to make NATO-Russia cooperation too good to lose,â€ he said.

Rasmussen again called on European NATO allies to step up commitments in Afghanistan, chiding them for failing to provide all the 400 police trainers they had promised. â€œIt is a bit embarrassing,â€ he said. â€œI would encourage all members of the European Union to do their utmost to ensure full deployment.â€

Rasmussen urged the Netherlands to reconsider plans to withdraw its troops from Afghanistan by the end of next year, asking them to stay and help train Afghan forces.

â€œI would regret a Dutch withdrawal,â€ he said. â€œWe are at a critical juncture, where there should be no doubt about our firm commitment. Any such doubts will simply play into the hands of those who want us to fail … we need all allies contributing.â€

Rasmussen said it was essential there was a fair balance between the contributions of the United States and its partners, and for that non-U.S. allies needed to do more. He said this was important not just for Afghanistan but for the future of NATO.

â€œI am afraid many in the U.S. will wonder about Europe as a real partner in security,â€ he said. â€œThat would be damaging over the long term for NATO and the transatlantic relationship.â€

NATO is looking to an expanded effort to beef up the Afghan police and army as the route to eventual withdrawal of Western forces from Afghanistan, where they have been since toppling the Taliban after the September 11 attacks on the United States in 2001.

There are more than 100,000 foreign troops in the country, but they have struggled to contain a widening Islamist insurgency while mounting casualties have made the mission increasingly unpopular with Western public opinion. 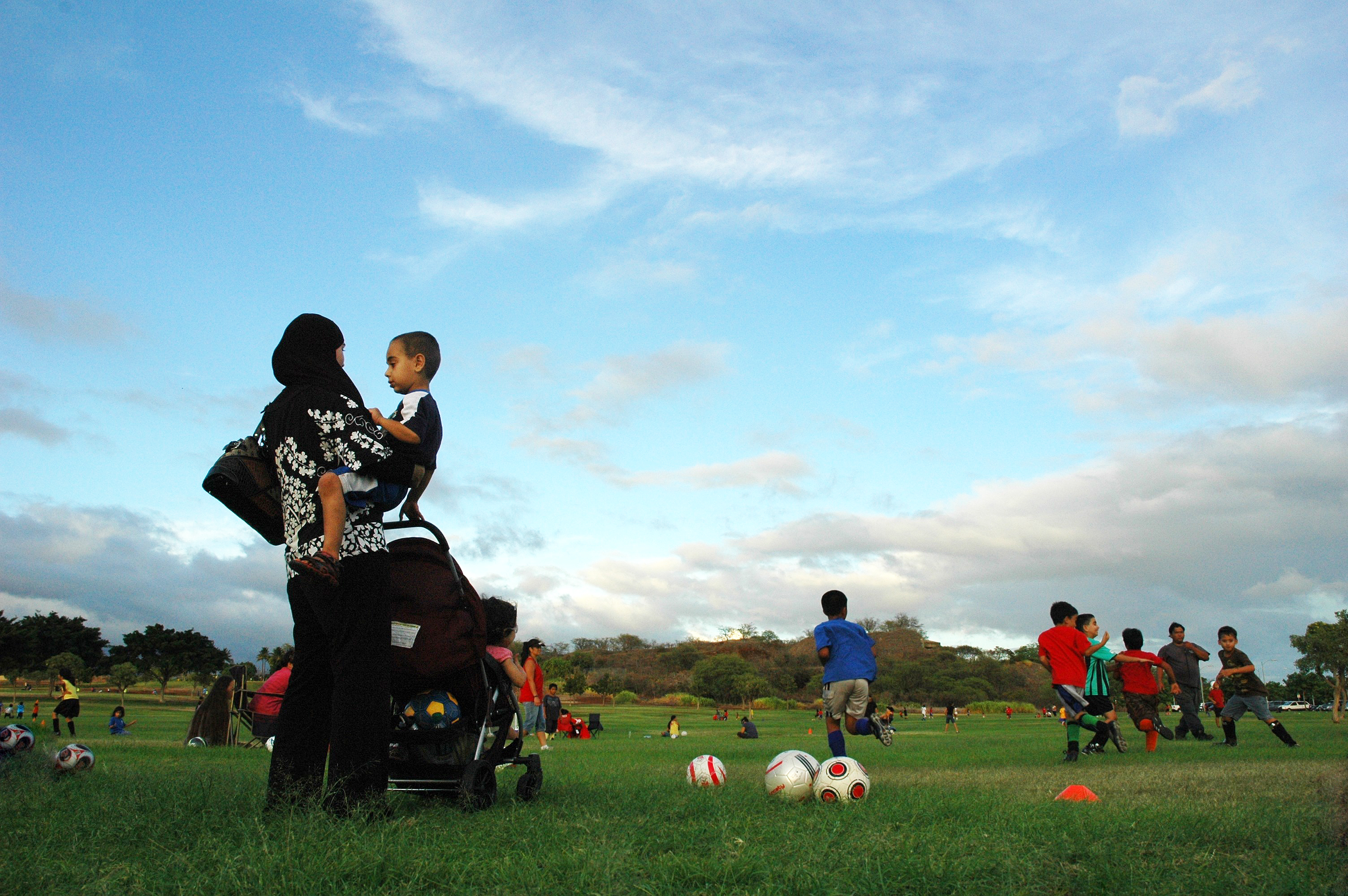 Raising a Confident Muslim-American Child in the Age of Islamophobia

Turkey Beyond the Veil
AP The secular and the pious march towards a new collision, with unforeseeable consequences for democracy and Turkeyâ€™s chances in…

© 2020 MuslimObserver.com, All Rights Reserved
Recycle War Advisers Must Be Candid but Discreet: Gates
Scroll to top