The Nakba (catastrophe), the forced displacement of Palestinians from their homeland when the state of Israel was formed, is one of the current major injustices crying out for resolution. While it is a subject to be addressed all year round, the month of May, with its celebration of  Israel’s creation, brings the issue of Palestinian ethnic cleansing – and the  current suffering of the Palestinian people under Israeli occupation – to the  foreground.

Discussions of Nakba have been the subject of  numerous articles in The Muslim Observer as people of conscience and  honor strive to bring long overdue justice to the Palestinian people.

One of the most informative and stirring  presentations took place this past Sunday at the Islamic Center of Southern  California in Los Angeles. Held in conjunction with the Muslim Public Affairs  Council (MPAC), “Al Nakba: The Untold Story” presented four highly qualified  people to tell the story of Al Nakba from different, albeit dovetailing,  perspectives.

Dr. Mahmoud Ibrahim, Chair of the History  Department at California Polytechnic Institute in Pomona, was the first speaker.  On November 29, 1947 – the actual birth date of Israel – when the United  Nations passed the partition resolution, ethnic cleansing began. The nascent  state of Israel wanted to be as Palestinian free as possible. Contrary to the  belief that Israeli military forces were amateur, they had a highly trained  force with volunteers from all over the world. They even possessed an Air Force  – rare at that time period.

He continued: Israel was born out of colonialism  and exists today through imperialism. Israel is a European nation, not a Middle  Eastern one. It is a Western implant into the Middle East. Professor Ibrahim  quoted Bishop Desmond Tutu in the latter’s observation that Israel copied South  Africa’s apartheid system and actually went further.

Again contrary to the popular wisdom, Israel  is unable to live at peace with its neighbors, and events which have been  described as Arab aggression and have permitted Israel to portray itself as a  victim, have simply been Arab responses – self defense – against Israeli  actions.

Basil Othman, a member of the Palestine Children’s  Relief Fund (PCRF), spoke next. There is a myth that all Palestinians are  Muslim. This is not true, he said. Many are Christian. The PCRF helps all  children in Palestine receive medical aid either on site or, if that is not  feasible, in North America or Europe. Mr. Othman spoke of the ways in which the  state of Israel thwarts the attempts of the PCRF to aid children in the  oPt.

Checkpoints, roadblocks, arbitrary paper work -  even the confiscation of doctors’ medical equipment upon entry – equipment  intended for Palestinian hospitals- these are but some of the ways in which  Israel interdicts the attempts of the PCRF to help needy children.

Mr. Othman said that in the last two months, to  give but one example, 135 children died in unnecessarily in Gaza.

Mr. Othman told of the Makassad Hospital Pediatric  Surgery ICU unit in East Jerusalem, a unit built by the efforts of PCRF. While  such units are commonplace in hospitals in the West, it is the only such unit in  the oPt.

Dr. Nayyer Ali, a Pakistani, is the Chairman of  MPAC and the author of “In Pursuit of Justice:The Jurisprudence of Human Rights  in Islam”. He was the third speaker, and he addressed the subject by asking the  question: Why is the U. S. Allied with Israel? He gave a number of reasons.  First, in the United States Zionism is seen as something that is good; second,  the support of Israel by Evangelicals – a major political base for the Bush  administration – is significant; third, the U. S. media whitewash what Israel  does, and fourth, there has been a successful attempt to equate criticism  of Israel with anti-Semiticism.
Israel wants its right to exist acknowledged. Dr.  Ali went on to make the distinction between the fact of Israel’s existence which  is undeniable and its right to exist which gives Israel a moral justification it  does not deserve.

The final speaker was a favorite activist and the  MPAC Senior political Advisor, retired physician Maher Hathout. Why, he  asked, would a mosque – in this case the Islamic Center of Southern California -  join with MPAC on the subject of the Nakba?

We have, he continued, principles from the Koran which we as  Muslims are mandated to follow. They are the principles of justice, honor, human  dignity and freedom. All four of these principles are being violated with  respect to the Palestinian people.

The Israelis say that Gaza is being punished. Gaza has  been called a prison but, Dr. Hathout observed, in prison people are fed. In  Gaza they are starving.
A lively question and answer period followed. 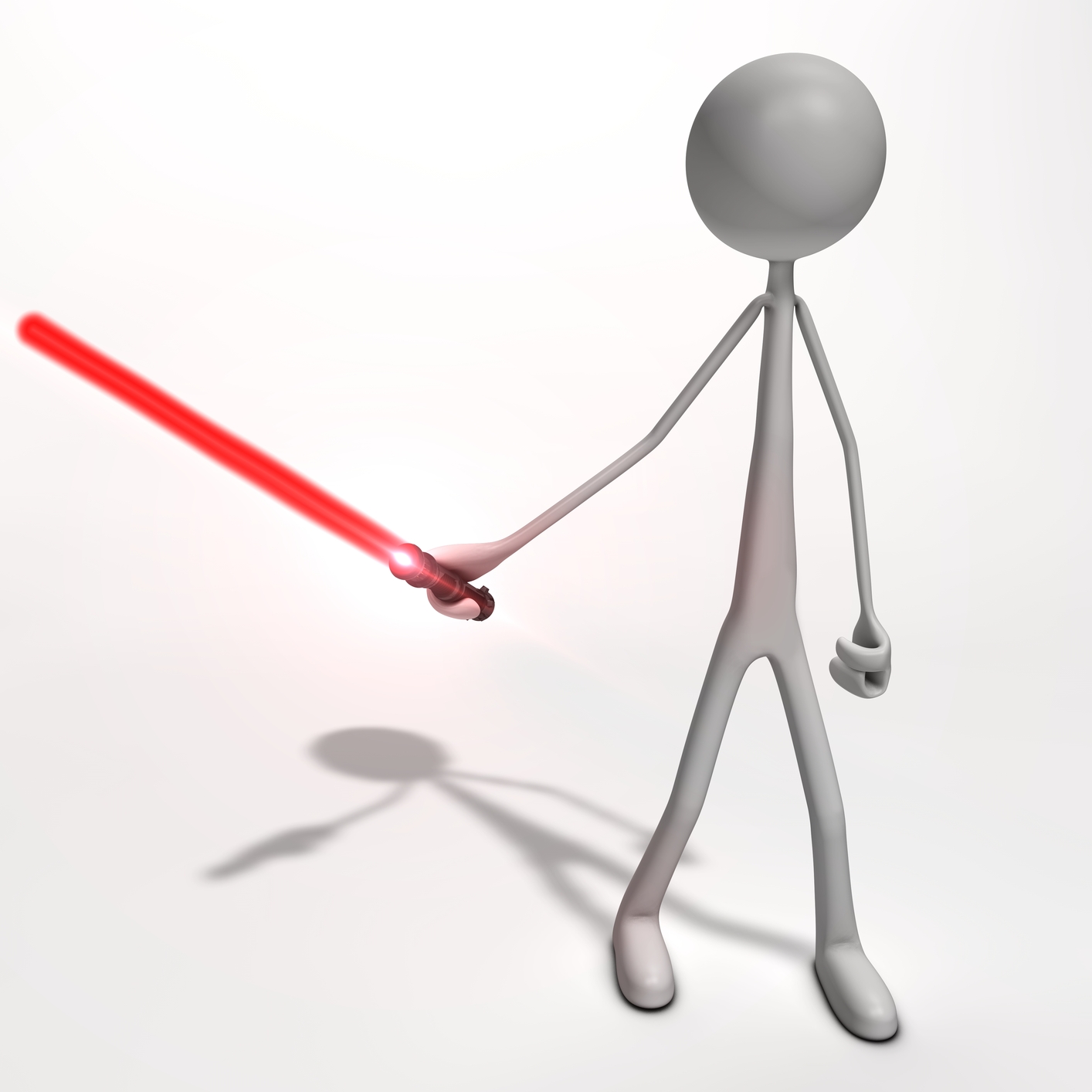 Hina Jilani and The Womanâ€™s Movement in Pakistan