Sprinters have long been squeezing their muscular frames into the most eye-wateringly skimpy, tight and revealing costumes imaginable. But one female athlete at this yearâ€™s Olympics is bucking the trend for bulging lycra and naked torsos.

Admittedly, Al Ghasara â€˜s hijab is a rather sportier version of the traditional dress. Clinging to her body as she powers down the track the hijab completely covers her head, arms and legs.

Known as a Hijood – or hijab combined with a sports hood – the costume was specially designed for Al Ghasara by an Australian sports clothing company. It allows Muslim athletes to compete while still adhering to the strict modesty required of their faith.

Al Ghasara, who was the Bahrain flag-bearer at last weekâ€™s opening ceremony, said the Hijood has improved her performance. â€˜Itâ€™s great to finally have a high performance outfit that allows me to combine my need for modesty with a design made from breathable, moisture-controlled fabric,â€ she said.

â€˜Itâ€™s definitely helped me to improve my times being able to wear something so comfortable and Iâ€™m sure it will help me to give my best performance at Beijing.
â€˜I hope that my wearing the hijood sports top will inspire other women to see that modesty or religious beliefs donâ€™t have to be a barrier to participating in competitive sports.â€™

In 2004 Al Ghasara defied objections from fundamentalists in her village to take part in the 2004 Olympic Games in Athens, running in the 100 metres.? And in 2006 she won the womenâ€™s 200m final at the 2006 Asian Games in Doha, making her the first Bahraini-born athlete to win a major international athletics gold medal. 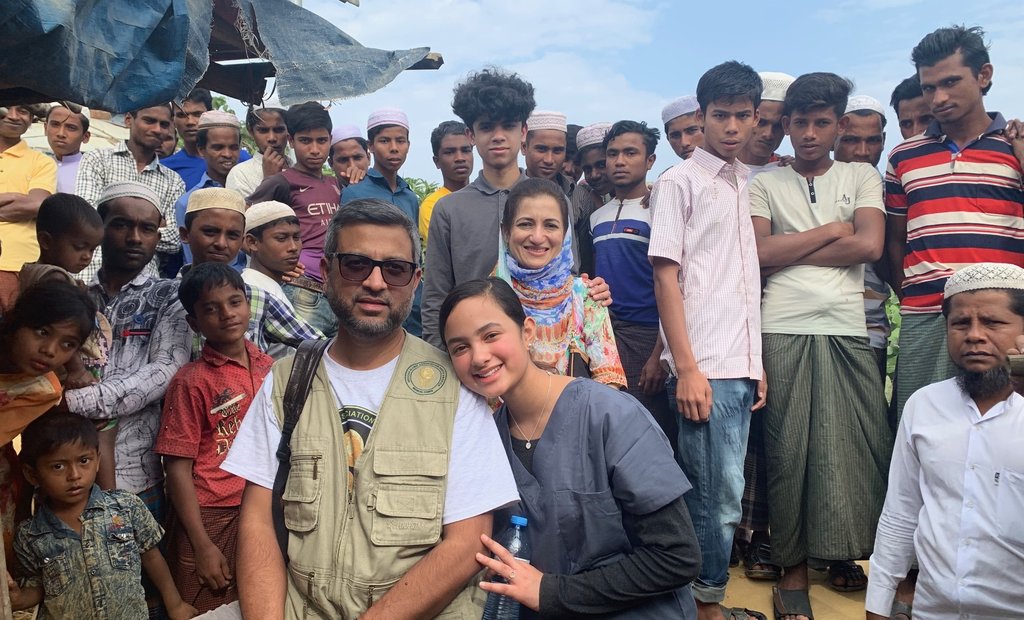 © 2020 MuslimObserver.com, All Rights Reserved
Sailing to Gaza: Victory We’re Being Lied To
Scroll to top