Apparently, Nov. 4 wasn’t the last stop for American Muslims this election season. For the past two weeks, leaders and activists have been rallying community members in a series of "get out the vote" events prior to Georgia’s Senate runoff elections on Dec. 2 to get out large numbers to the polls.

Muslim leaders are pushing hard for a stated goal of twice the state average for runoff elections, which tends to be around 30 to 35 percent, according to Georgia’s Secretary of State.

Arguably, a successful swing vote by Muslim Georgians will have a ripple effect way beyond the state lines of Georgia.

"Muslims could be four to six percent of the total voter turnout, if once again more than 70 percent of the eligible Muslim voters show up at the polling stations," says Dr. Agha Saeed, chair of a prominent umbrella organization, the American Muslim Taskforce (AMT).

According to a post-Nov. 4 election survey commissioned by the AMT, and conducted by Genesis Research Associates, 95 percent of eligible Muslim Americans â€” both nationally and in states like Georgia â€” voted in the general elections. This is the highest voter turnout among all socio-religious communities.

A unified four percent vote in Georgia could be a decisive factor in such a close race where recent polls show the Republican candidate Saxby Chambliss with a narrow four-point lead over Democratic nominee Jim Martin.

It is believed that the massive turnout by Muslims and other minorities in Georgia, during the general elections, helped move the once strong Republican state, which gave George W. Bush in 2004 a lead of over 15 percent, towards a relatively narrow lead of only 5.2 percent for John McCain.

Georgia Muslims, who tend to have a Republican streak, says Chris Burke of Georgia’s Council on American Islamic Relations, have been moving towards the Democratic Party after sensing hostility by many Republican leaders.

Many Muslim Republicans strongly oppose Chambliss after his infamous remarks, immediately after September 11 that Georgia ought to "arrest every Muslim that crosses the state line."

"Every Muslim I’ve spoken to knows of this statement and is intent on voting for his Democratic opponent," says political activist and Georgia native Saeed Raees.
Such remarks remind many Atlanta Muslims, most of whom are African American, of Georgia’s pro-segregation stance during the 1960’s Civil Rights Movement.

"For American Muslims, civil liberties and the economy are by far the most pressing issues in this state’s runoff election," says Burke.

But regardless of who wins, says Salim Akhtar, an AMT national coordinator who was on the ground galvanizing the state’s Muslim voters, "I believe that the vote in Georgia will once again demonstrate the voting prowess of American Muslims, and how they have defied all odds to empower themselves." 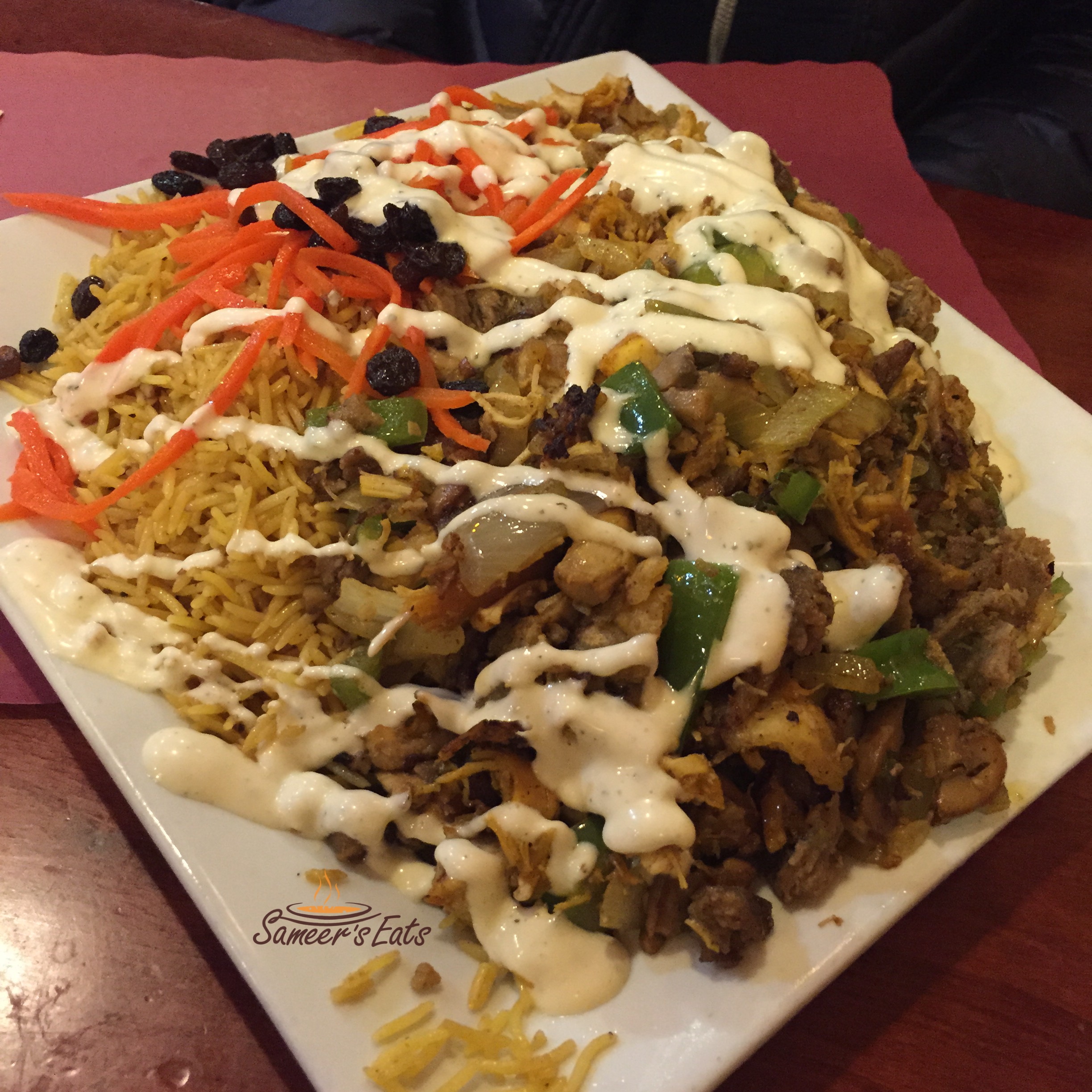 Kabab Paradise reviewed
[caption id="attachment_20860" align="aligncenter" width="800"] Photo credit: Sameer Sarmast[/caption] By Sameer Sarmast Of all the restaurants, in all of the garden…