ISTANBULâ€”More than 200 participants from over 31 countries representing 106 grant-making foundations and NGOs came together for the first World Congress of Muslim Philanthropists (WCMP) conference held from March 22-24, 2008, in Istanbul, Turkey. The event theme was â€œFacing Challenges and Finding Solutions,â€ recognizing both the difficult dimensions of global human development and Muslim institution building and the great possibilities in helping millions escape grinding poverty and achieve lasting peace around the world.

Her Royal Highness, Sheikha Al Mayassa Bint Hamad Al-Thani stressed the need to focus on education because of its ability to empower current and future generations in developing effective solutions to poverty alleviation and peace. She called upon philanthropists to be strategic in their thinking and giving and develop partnerships to reduce overlap and inefficiencies.

Prof. Ekmeleddin Ihsanoglu, Secretary General of the OIC, stated that the WCMP came at a critical time. Recognizing the obstacles that non-governmental organizations face in developing effective strategies for addressing humanitarian needs, he said the OIC has embarked on a number of initiatives to increase international credibility and accountability of Muslim non-governmental organizations.

Turkish PM Erdogan welcomed the WCMP to Istanbul and applauded its efforts to develop stronger networking and communication among Muslim philanthropists. He stated that such partnerships will result in reducing waste and overlap.

UK Minister for Development Shahid Malik called upon the need to support the WCMP to help address the critical benchmarks outlined by the UN Millennium Development Goals and said that only by strengthening initiatives like the WCMP can the cause of Muslim of philanthropy and humanitarian assistance become more effective.

Sheikha Aisha bint Faleh Al Thani called upon Muslim philanthropists to work to alleviate suffering of all people regardless of their faith. She further said that Islamâ€™s tradition of alms-giving must be bolstered to be an effective bulwark against the misappropriation and misrepresentation of the faith by fringe extremists who seek to destroy rather than build.

While Muslim philanthropists continue to do great work across the world and serve people regardless of what faith they may profess, it was recognized that this work could be furthered through enduring and sustained engagement amongst key philanthropic partners in critical areas of philanthropy, said the congress convener Dr. Tariq Cheema. While compassion was seen as a powerful driving force for giving and helping humanity, participants also spoke of a practical need for further cooperation, collaboration, capacity building and communication among Muslim philanthropists to develop benchmarks, such as a worldwide charity rating system, create an outline of best practices and help humanitarian organizations and philanthropists leverage the resources available, be it capital or human.

As conference participants discussed the aforementioned needs, conference organizers said they would begin development of an information resource center, to provide philanthropic consulting and management services to the entities that need further expertise in the development, implementation and evaluation of programs. 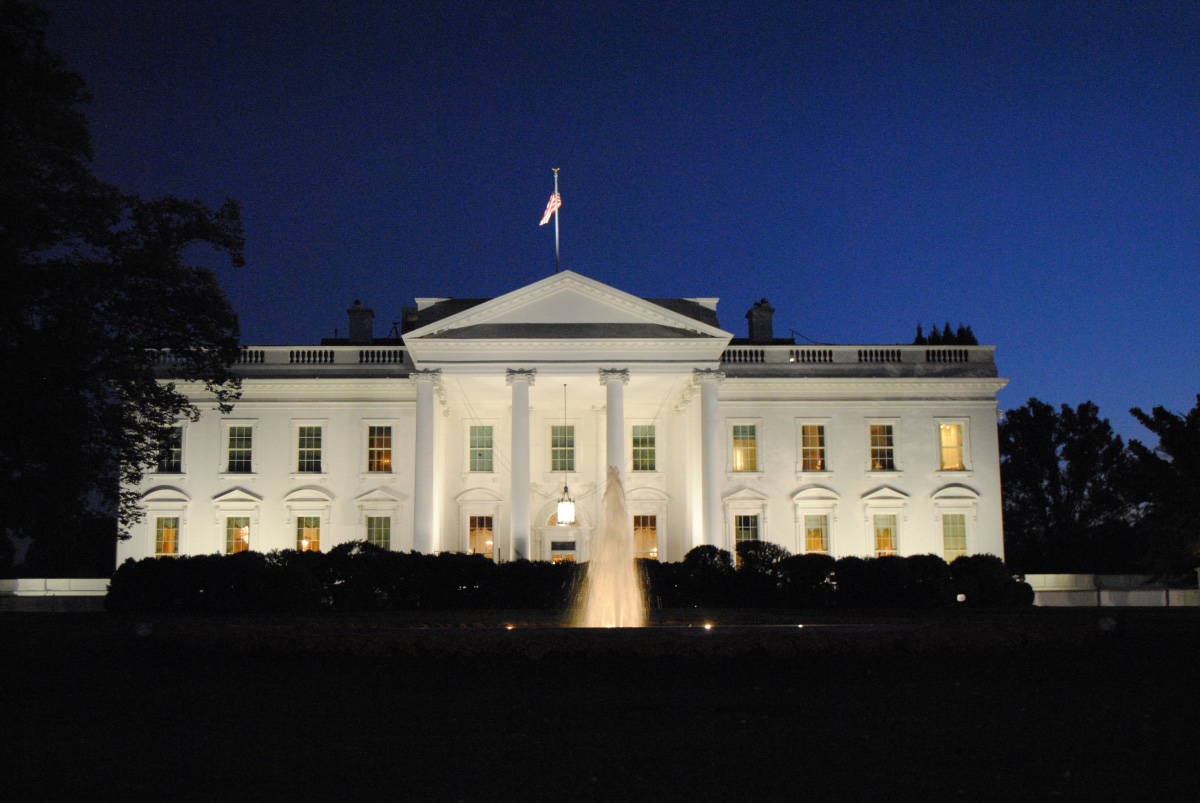 The Caliphs Gave News Services and Postal Systems to the World
By Mohammad Yacoob The book, The Timeline of History, published during the fourth quarter of the 20th century, documents historical…

© 2020 MuslimObserver.com, All Rights Reserved
Battle of the Giants Afghanistan: A War We Canâ€™t Believe In
Scroll to top