The tectonic shift of the American Muslim community towards increased activism and strong support for the Democrats was exemplified this month by a visit of Muslim business leaders to congress and the Executive Office Building next to the White House, in an event arranged by first-ever Muslim Congressman Keith Ellison (D-5th-MN).

About 30 leaders from the Muslim community, businessmen, medical professionals and politicians, went to Washington May 11th and 12th, to meet with prominent congressmen including Keith Ellison, Andre Carson (D-7th-IN), and former House Speaker Nancy Pelosi (D-8th-CA) and to participate in discussion on foreign policy issues.  Attendees also made significant contributions to the Democratic Congressional Campaign Committee (DCCC), under whose auspices the meetings were held.

New Jersey businessman Saeed Patel, owner of Amex Computers, said of the event that â€œObviously there was a big change this year, because [the Democrats] are not in the majority anymore.â€

Rashad Husain, White House representative to the OIC, attended the event and spoke with the Muslim delegation members.

The Muslim delegation represented a broad swath of Muslim ethnicities and regional backgrounds, from Turkish diplomats to American businessmen of Indian origin, to African American interfaith activists and businessmen from around the world.

This was the third annual event of this type, and those in attendance expressed their wish that this annual event should continue and that the Muslim community should increase in political clout. 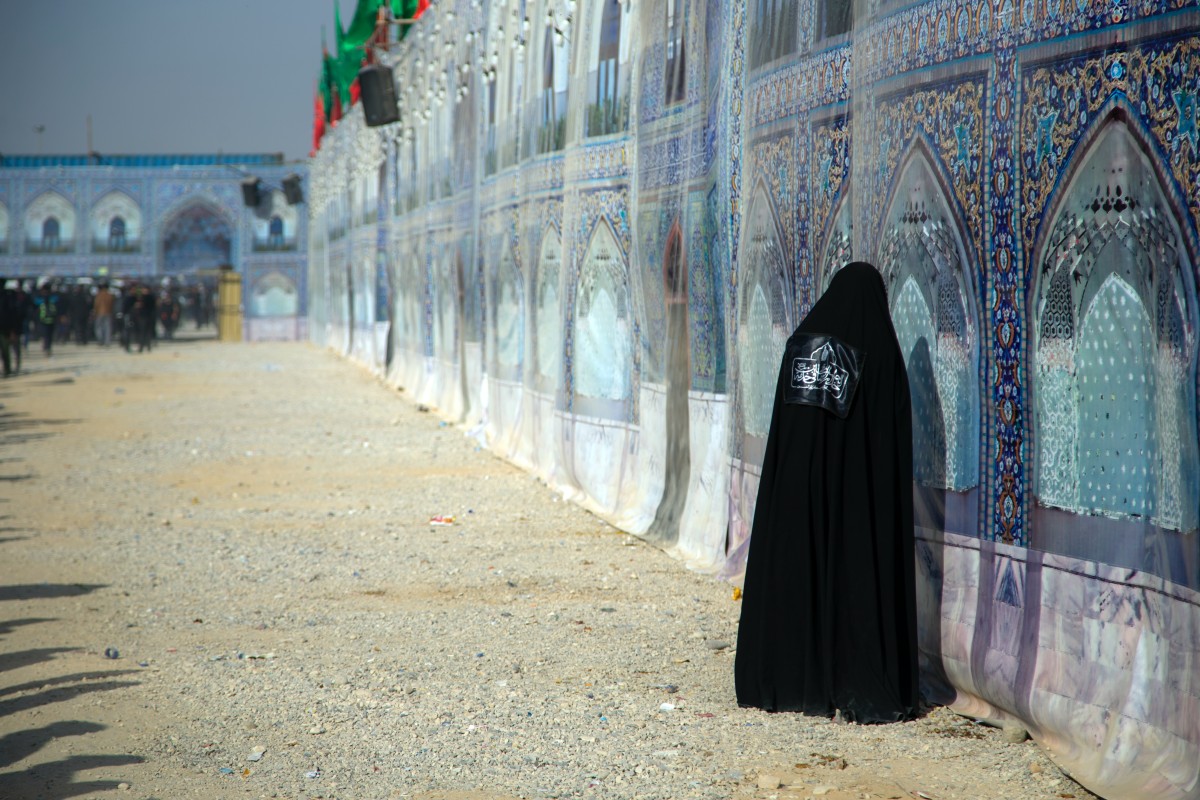 © 2020 MuslimObserver.com, All Rights Reserved
Eyewitness to the Fight for Freedom in Libya J.P. Morgan’s Hunt for Afghan Gold
Scroll to top