By Saim Raza and Ismail Ali

On May 28th, Muslims from across Michigan came to Lansing for the annual Michigan Muslim Capitol Day. The  Michigan Muslim Community Council organized this yearâ€™s Michigan Capitol Day, and almost 200 participants came to events on the Capitol Lawn and inside the main Rotunda for the State House.

Among the many highlights of the day was listening to Sister Catherine Ziyad, Board member of the Muslim Center of Detroit and the Huda Clinic, which provides free health care to Detroit residents, give the invocation to open the legislative session for the Michigan State House. Imam Mikaâ€™il Saadiq of the Al Aqaba Islamic Community Center in Detroit gave the invocation to open the State Senate.
In his invocation, he asked everybody to reflect that our Lord has â€œcreated us of many intellects and persuasions, made us into many shades of skin you choose, and endowed all people with dignity; so that we may understand one another.â€

Several Islamic schools, including Cantonâ€™s Crescent Academy, Greater Lansing Islamic School and students from Flints Islamic school, sent dozens of students to witness the great event live. One of the young students Noor Mansour led the guests in the Pledge of Allegiance. Michiganâ€™s President of the Board of Education, John Austin, addressed the students, stating, â€œOne of you could be the next president of the United States.â€

Muslim Capitol Day in Michigan has been a fixture for many years. Amina Iqbal, the Civic Engagement Coordinator for MMCC, was pleased with the increased participation from both Democrats and the Republicans. She arranged for traditional desserts boxes for each of the offices and coordinated a lunch with the legislators and their staff.  â€œThis is just the beginning; we will be following up with all the representatives over the next few weeks.â€ 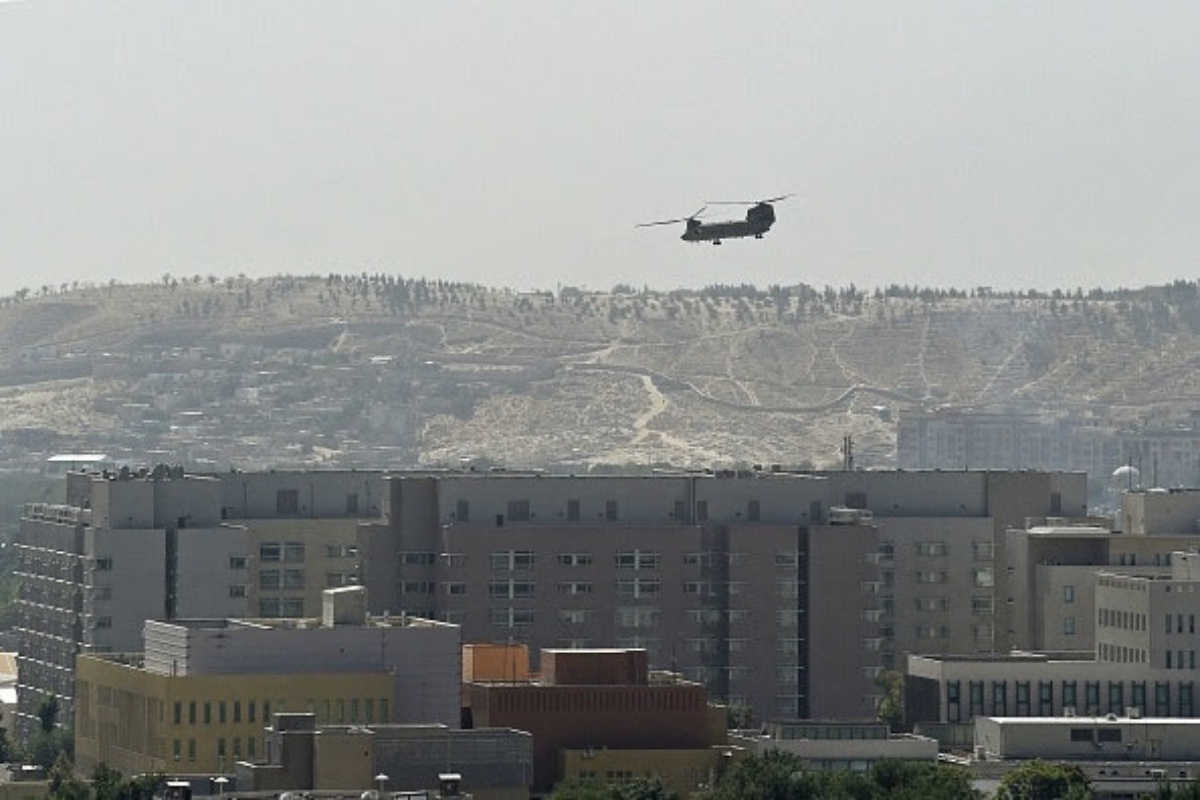