Dr. Haider Khan, an economist at the University of Denver, received the universityâ€™s highest award this week after being recognized as the 2014â€“15 John Evans Professor at Convocation. The Evans Professorship is the highest honor the University bestows on a faculty member. It is awarded to scholars who have attained international distinction for their research and whose achievements have significantly affected their field.

A polymath with diverse interests Dr. Haider Khan has made significant scholarly contributions in the field of economics. He has published twelve books and more than one hundred articles in professional journals. Some of his books and articles have been translated in several other languages.His published work and current research both deal with problems and prospects of the BRICs in the geopolitical and geoeconomic context. He writes op. eds. and appears on TV and radio programs in many parts of the world as a public intellectual.

In March 2005, Prof. Khan received the prestigious Distinguished Scholar Award from the Academy of International Business and delivered an invited address on â€œAn evolutionary approach to reconstructing the global financial architecture: the extended pandaâ€™s thumb principleâ€ at the annual meeting in Dallas He has also won awards and delivered invited addresses in Costa Rica, Mexico, Canada, Switzerland, The Netherlands, Spain, Greece, Finland, Egypt, Jordan, Turkey, India, China, and Japan among other countries.

Prof. Khan is also an award-winning poet , translator and literary critic. In fact, his early career was in theater, television and film where he participated in a number of progressive democratic and anti-imperialist projects. He has written books and articles on Modernism, Surrealism and Postmodernism in film and literature, and on Octavio Paz, James Joyce, Guillaume Apolli. 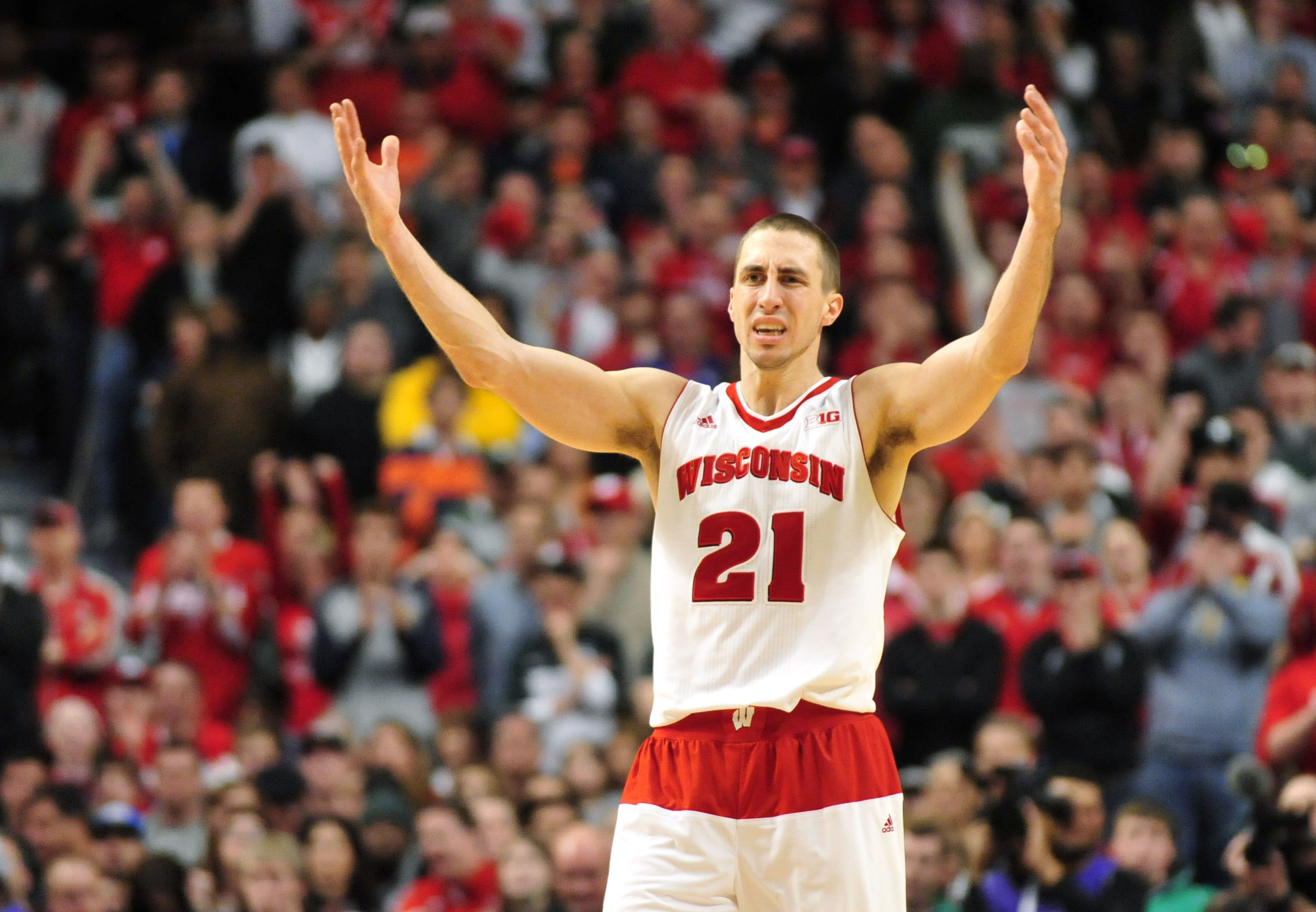 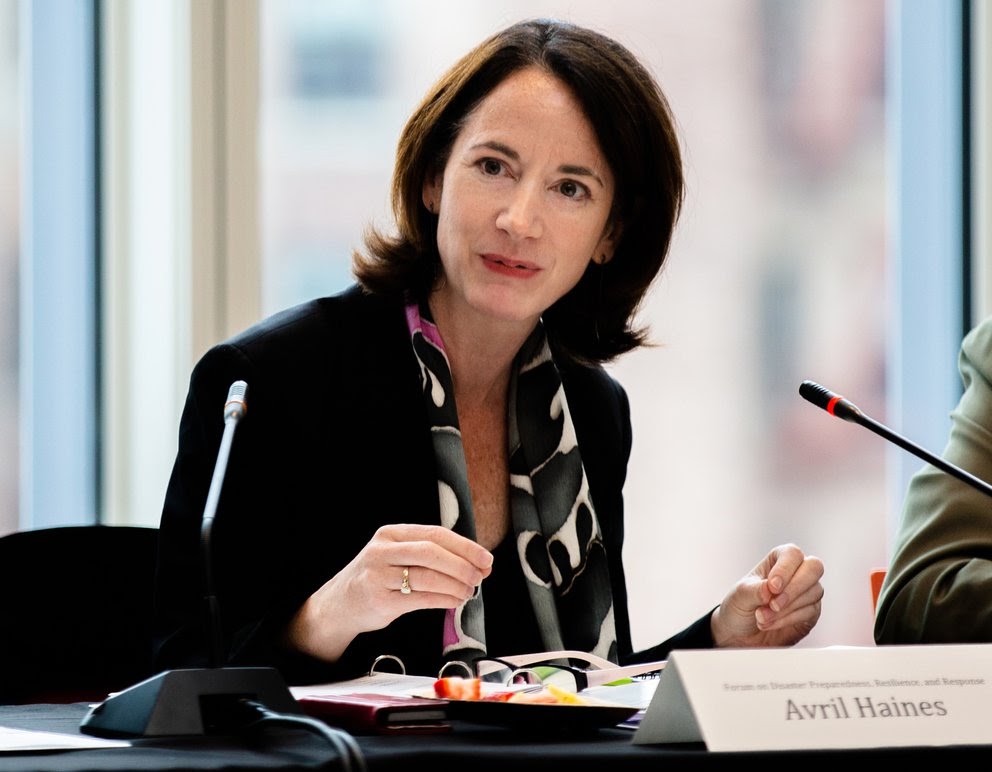 Op Ed: Why Senators Must Reject Avril Haines for Intelligence

NHL’s Oilers Stick to Script as Jets Take Off