Americans voted in 2019 local elections on Tuesday, Nov. 4 with several states hosting state-level elections including Virginia and Kentucky. In these elections over 80 Muslim candidates put themselves forward to the voters. Of the 81 Muslim American candidates, 26 prevailed according to Andalou Agency. This number came from CAIR (Council on American Islamic Relations) along with other Muslim-advocacy groups like Jetpac, and Mpower Change. CAIR’S national director made the following statement following the results “These electoral victories clearly indicate that American Muslims are stepping up and showing their commitment to public service.” The sentiment was echoed by other Muslim American Leaders.

Muslim-American leaders expressed their ope for the fact that dozens of Muslims won office in the elections. Jetpac’s Executive Director Muhammad from Missouri said the following, “American Muslims are running for office in large numbers because more of us are realizing that we have a unique perspective that will help fix massive inequities in healthcare, education, and the criminal legal system”.

The sentiment was shared by the director of Mpower Change, Linda Sarsour, “”What do Muslim Americans do during a time of heightened Islamophobia under a xenophobic administration? We run for office and win.” Additionally, these results involve several new Muslim voices being added to the political discourse in an elected capacity.

Thirteen of the 26 newly-elected Muslims were not incumbents to their offices but newcomers instead. For example, the 23-year-old Somali immigrant Safiya Khalid won a seat on the Lewiston City Council despite a vitriolic Islamophobic campaign against her being elected. She hailed her victory as an example of the effectiveness of genuine community organizing over trolls. In Virginia, two Muslim women Ghazala Hashmi and Abrar Omeish won their elections to the state legislature and the Fairfax County School Board respectively. The latter victory is particularly notable as she observed the Islamic practice of the hijab and comes from a family that has been the victim of Islamophobic attacks for over a decade starting with her father’s candidacy to be a Virginia State Delegate being sabotaged by a bigoted attack against him. These are some notable examples of the gains Muslims made in American politics on Tuesday. 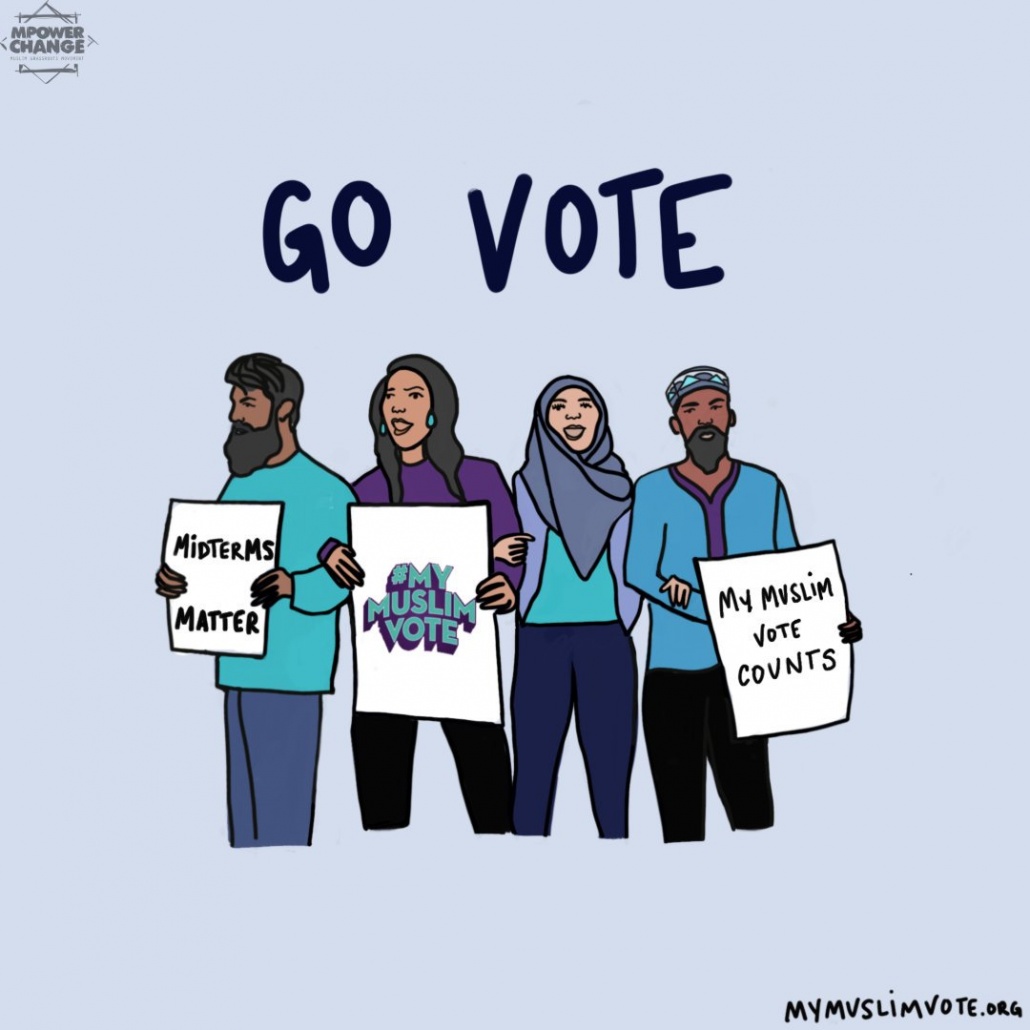 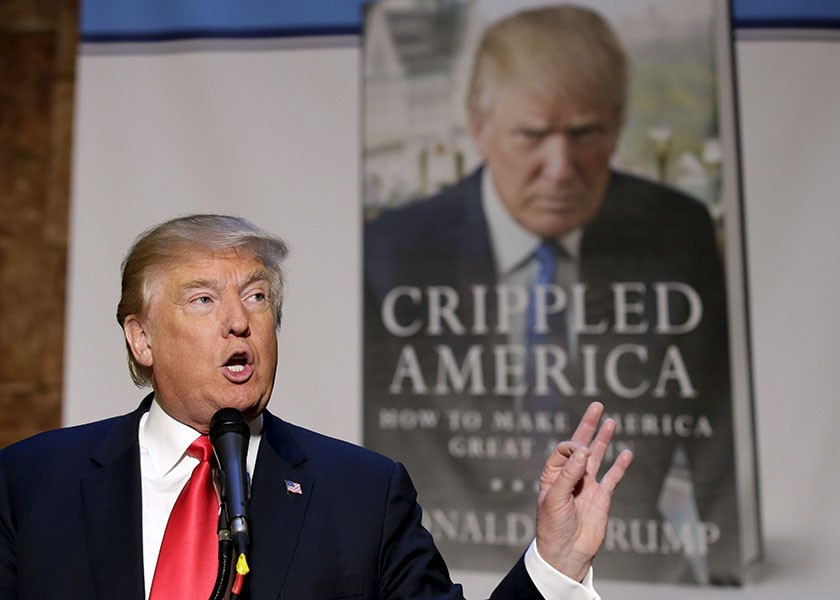 © 2020 MuslimObserver.com, All Rights Reserved
The House has voted to Formalize the Impeachment Inquiry