Some Muslim Americans are very angry with law enforcement agencies especially FBI, consequently, they have taken a position boycotting any interaction or dialogue with its officials. Muslims are not unanimous on this yet, but some of their major organizations have taken this stand.

Is this a pragmatic decision and what message does it communicate to law enforcement agencies and the country as a whole?

Doubtlessly, since 9/11, Muslim Americans and Muslim, in general, have often been viewed by many politicians, and even some law enforcement agents as suspects. The use of financial resources in monitoring Muslim organizations and centers is not uncommon in several states.

Often, the right-wing leaders have promoted the idea that Muslims cannot be trusted as their agenda is to promote the domination of Islam in the country through clandestine activities.

Obviously, most of these are perceptions. But the absence of Muslim Americans from active dialogue and discussion with law enforcement agencies is a major factor in their continuation. Others who have different agenda have somehow influenced law enforcement agencies to accept their views, however biased, they are towards Islam and Muslims and since Muslims are not there to clarify these perceptions, the one-sided view prevails.

Muslims in the united states is not a monolith group. They are split in hundreds of ethnic communities with different experiences and conditions African Americans who make up the largest segment of Muslim Americans have totally different attitude towards law enforcement agencies while Muslims from Afghanistan, Iran, Bosnia, Kosovo, Somalia or North Africa who came here as refugees to live a dignified life have different attitude towards such agencies. Muslims from the Middle East who came here at the beginning of the 20th century in places like Detroit have a different perspective while Muslims who came here from South Asia in the 60s mainly as students have different experiences.

These groups have not yet collated to develop a national agenda and perspective, hence each organization dominated by a particular ethnic group adopts a perspective based on its understanding.

Also to be noted is the fact that many prominent Muslim American leaders, especially of immigrant backgrounds, were active supporters of organizations such as Ikhwan ul Muslimeen, or Jamat Islam etc. Similarly, many African Americans were once the members of the Nation of Islam that had a specific view on race relations. Many who became Muslims recently have aligned with those ideological groups that are politically influenced by despotic regimes in the Middle East promoting a very strict understanding of Islam with no openness towards non-Muslims.

Also, the law enforcement officials are recruited from the society in general. Not every member of the society is exposed to religious diversity or an objective understanding of diverse belief systems. Many bring their stereotypical images of others with them in their work and no matter what is the level of professionalism, the images of the past often linger on.

Law enforcement agencies are not political. They are run on national resources. They are bound by the constitution and hence they are by law defenders of law and every law-abiding citizen. However, if communities are close and not interacting and having a dialogue with them, there is no way that a better understanding can evolve.

In the absence of Muslims from the dialogue with law enforcement agencies, other special groups have filled in information about Muslims that is often inaccurate and wrong.

The only way to correct that is that Muslims engage in an open dialogue with law enforcement agencies to learn their functions and to tell them about the community. Law enforcement agencies work on the basis of reasonable tips they get from public or their contacts and unless they reach to the bottom of such tips, they continue to pursue. Muslims can be a source to clarify assumptions, accusations, and assertions without fearing that this would put them in jeopardy.

Similarity, law enforcement agencies also should show respect to Muslims the same way they show respect to other segments of American society. That means that they should not view the entire community as a monolith group engaged in some conspiracy against the US. When they hear such accusations against Muslim individuals, they should investigate that individual thoroughly and seek Muslim help to bring the case to a closure.

Law enforcement agencies have a general perception that most religious organizations are not transparent in their financial dealings. It’s not only about Muslims but it involves all. In religious organizations, a lot of cash dealing is involved. and no matter how careful one is,, there is no system that tracks every cash transaction. The idea that cash can find itself in undesirable hands cannot be ruled out. Obviously, the only people who can satisfactorily explain things related to cash are those who handle them. This is just one issue, there are many more.

Often people with special interests may want to influence the congregation with their ideas that may be a deterrent to public Only those people who are part of the congregation know about that.  If law enforcement agencies are tipped about such thing, they would investigate and if those who are part of the group are not there to respond, a  lot of assumptions would be made and that might not be accurate. We saw that recently with the Russian interference in our elections. Even though no one has investigated it yet, but the involvement by the Russians in our elections through religious groups cannot be eliminated.

It is imperative that rather than reacting in anger, Muslim leadership looks at the issue of having a dialogue with law enforcement agencies in a pragmatic manner and openly develop a perspective that serves the interests of the country and the community.

Isolation is not the solution. It would exacerbate misgivings and create confusion. It is better than the Muslim leadership review its stance towards law enforcement agencies and extend the hand of interaction for better relations. 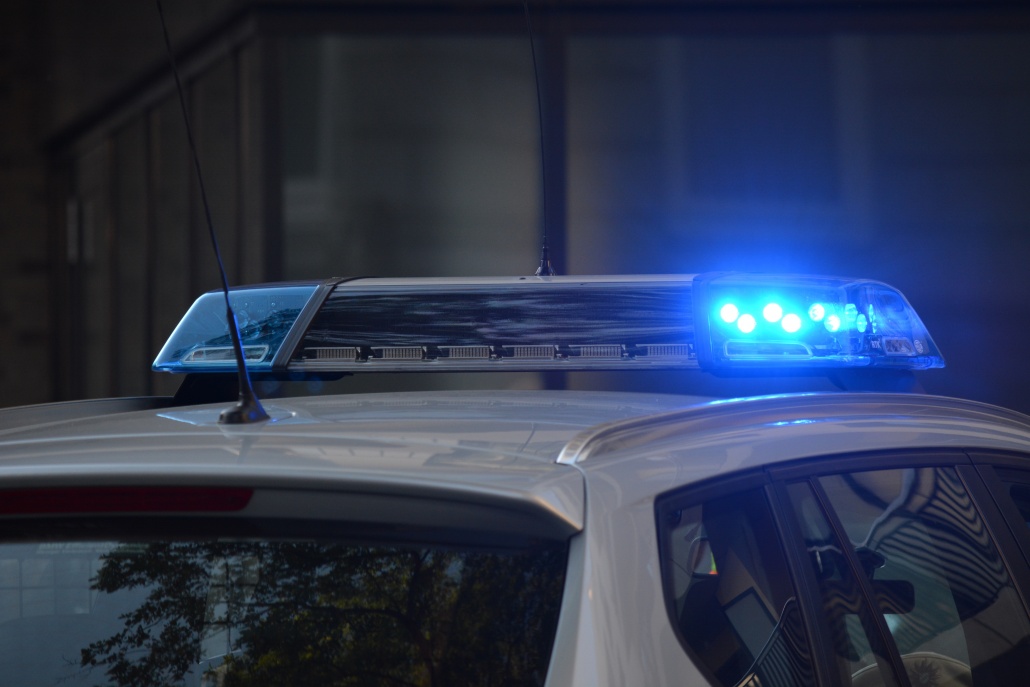 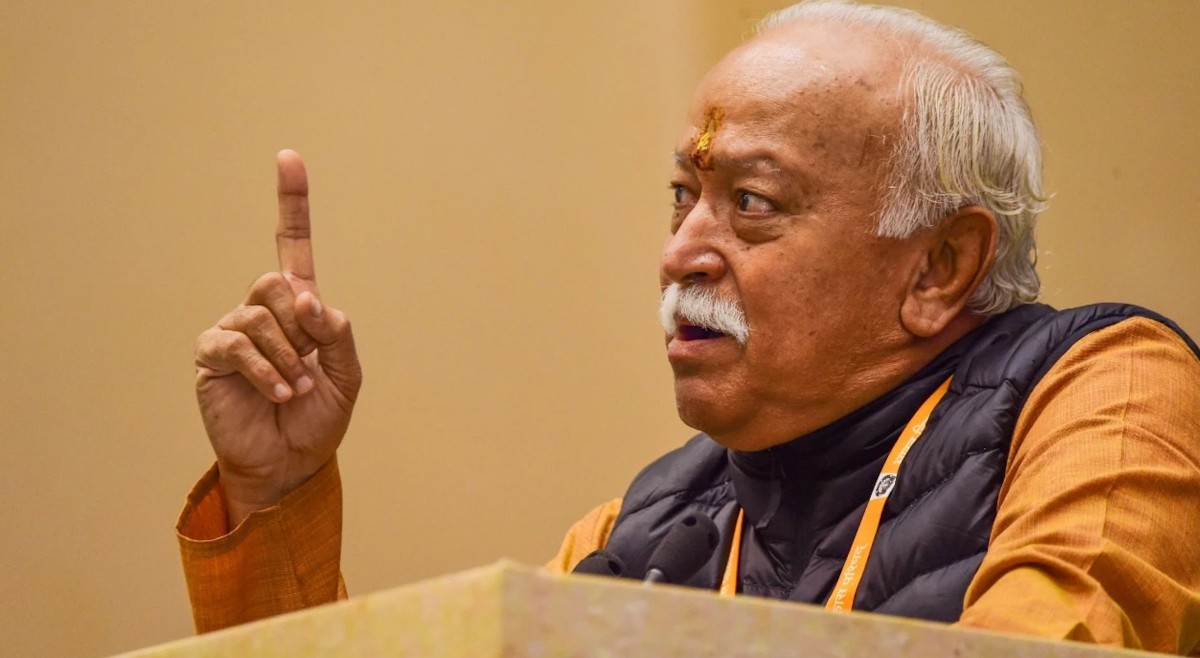 ‘Go home’ and ‘white power’ spray-painted among other hateful phrases in Santa Fe Indian restaurant
by Aysha Qamar Since Sept. 11, South Asian and Middle Eastern Americans have often been targeted in bias or hate…

© 2020 MuslimObserver.com, All Rights Reserved
THE STATUS OF THE POOR IN THE UMMAH