NEW YORKâ€”Thousands of people of all ages, races and creeds gathered beneath the jumbo-size screens and billboards in Times Square on Saturday night to demand a participatory role in American democracy, while similar protests occurred in cities throughout the world.

The demonstration was set to begin at 5 p.m., but protesters began filing in long before then. Police officers on foot, bike and horseback and in vehicles were waiting with billy clubs and zip ties and had cordoned off pedestrian walkways in the middle of the streets. Marchers from elsewhere in the city, including Liberty Plaza, which protesters have occupied since Sept. 17, seemed to arrive in waves. It was unclear what would happen as the crowd grew, and there were moments when some demonstrators called for others to gather elsewhere, including in front of Rockefeller Center, where the Fox News Channel is headquartered.

Via the human microphoneâ€”a vocal call-and-response technique used by crowds to amplify a single voiceâ€”protesters said: â€œWe are here to celebrate the birth of a new world, a world of and by and for the 99 percent.â€ Others chanted in unison: â€œWhat do you do when youâ€™re under attack? Stand up! Fight back!â€ A parade of â€œzombiesâ€ holding signs condemning â€œcorporate cannibalismâ€ of the American public wandered up and down 7th Avenue, with arms stretched forward, incanting the word â€œBrainsâ€ in a monotonous tone. Some tourists and shoppers seemed amused by the spectacle, while others fled in disgust and fear. At one moment, a well-dressed couple stepped out of a taxicab and were allowed through a police barricade. A policeman, when asked how the demonstration compared with Times Squareâ€™s annual New Yearâ€™s Eve party, where hundreds of thousands assemble to celebrate the arrival of another year, said the crowd at the yearly party was much more unruly.

Later on in the bar of the Algonquin Hotel on 44th Street, just blocks away from the lively protest, a middle-aged, self-described capitalist male spoke to a number of peopleâ€”who mostly called themselves â€œfree-market conservativesâ€ and state-level lobbyistsâ€”about the virtues of the Occupy Wall Street movement. â€œThis is a movement for everyone,â€ he said. â€œEveryone knows somethingâ€™s wrong. Youâ€™re upset, youâ€™ve lost your job or youâ€™re worried about losing your job. â€¦ Who can work when theyâ€™re always worried about losing their job?â€

Elsewhere, daring protesters attempted to spread the occupation of Wall Street to other parks in New York Cityâ€”an effort that from the start was unlikely to succeed, given that the encampment in Zuccotti Park is possible because that property is privately owned. Many were met with police, which bewildered some of the participants because the plan to occupy those parks was supposed to have been spread among friends and confidants, rather than announced in a way that would alert authorities. â€”ARK 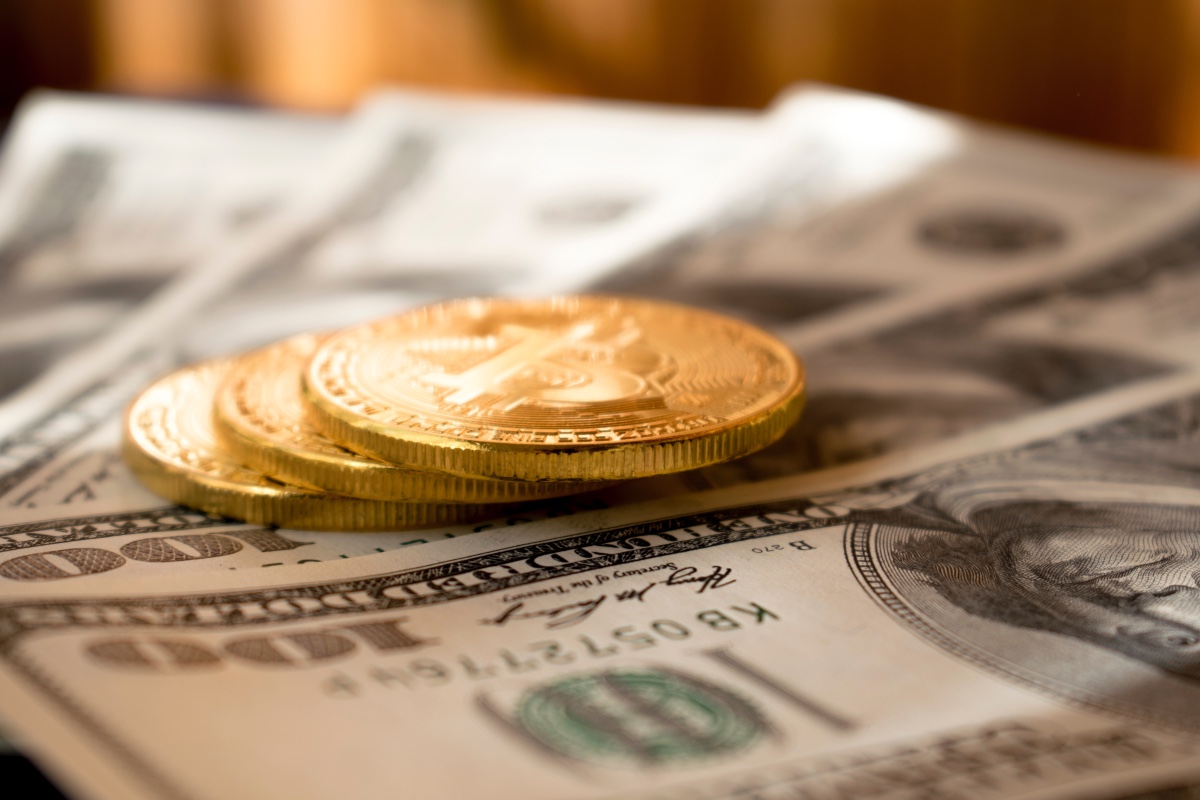 It Took An Appeal For The Zoning To Be Approved On Two New Mosques In Hamtramck?