(Royal Oak, MI – 8/20/14) â€“ The Imamsâ€™ Council of the Michigan Muslim Community Council (MMCC) condemns the barbaric execution of American Journalist James Foley by the so called Islamic State of Iraq and Syria (ISIS) and urges all people of conscience to take a stand against extremism. Mr. Foley was a journalist who courageously covered the atrocities against the Syrian people.

The Imams join voices with Muslims across the Nation and around the world who are outraged by extremist groups that cannot be considered human and rob innocent people of their lives, human rights and free will. We amplify the voices of Muslims everywhere and drown out the extremist fringe.

Imams say, â€œOn behalf of the Muslim communities whom we represent, we offer our deepest sympathy and condolences to the family and friends of the late James Wright Foley who was kidnapped in 2012 by the violent extremist group ISIS.â€ 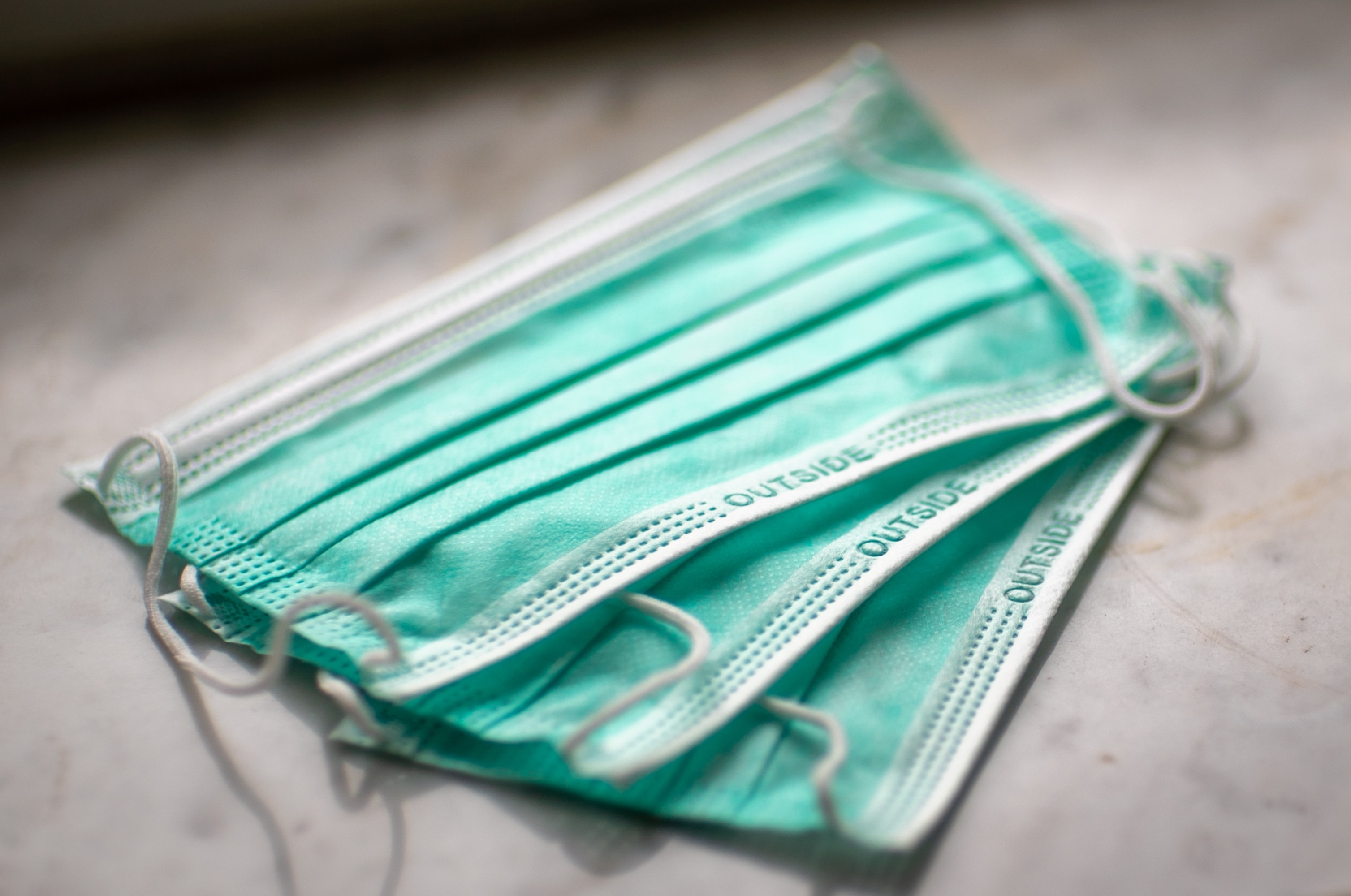 Will Pakistan Cooperate with Trump?
By Hasan Abbas This article is from the Center for Global Policy CGP Senior Fellow & National Defense University Professor,…