San Francisco–January 27th–At the insistence of my political wife Norah, I crossed the Bay from my home in Oakland to hear our much-loved Congresswoman Barbara Lee and my personal â€œfavorite sonâ€ (I was raised in a suburb of Cleveland), Representative Dennis Kucinich, who is running for U.S. President. I paid my $10, not expecting a story of interest for you.

I am writing up this meeting for you because it is related to the new liberal Congress and the Iraq War and, thus, concerns Muslim Americans, for you have felt persecution from this unfair War the most.

With the overriding Democratic Federal Legislature, things have admittedly changed. As a part of that shift, Lee and Kucinich are on the â€œfar left.â€

There were several local activists who gave introductions. One of them grew up in Nazi Germany. â€œWe are going to make this right! The Iraqi people are [quite] capable of solving their own problems. [Therefore,] we should leave!â€

Lee then exclaimed, â€œWeâ€™ll keep the heat on till this illegal and immoral War ends!â€ â€œWe are a democracy [in America],â€ and we should let our will be known!

Kucinich is more or less an â€œalso ran,â€ and has little chance of winning the primary because he is not in the political mainstream, but I voted for him in the 2004 primary, and probably shall do so in 2008 â€“ not only because he is my â€œfavorite son,â€ but because he ran a very good campaign of ideas 3 years ago, and made us think and look at our alternatives.

Lee proclaimed that should Kucinich win the Presidency, â€œHe would take back the Congress for you.â€ and that Dennis, the former controversial Mayor of Cleveland, would reform the government that has degenerated so very dangerously low. I agree with her that he is an innovative leader who would put an end to this undemocratic practice of stealing elections. (It is becoming evident that not only the 2000 Presidential election, but also, also, the 2004 — through the manipulations of the results from Franklin County in Central Ohio — were more than questionable).

Both of our Representatives at the assembly oppose an expansion of the War into Iran at which George W. is dangerously rattling swords. Iran is close to nuclear Pakistan and other Islamic nations. Should War be declared against Tehran it would seriously impact all of its neighbors and the remaining seventeen Muslim countries on the whole. Besides, Iranâ€™s strength in missiles is such (go back to the Lebanese [Hezbollah]] — Israeli War) — where the Hebrews where bloodied for the first time. That was due to Iranian technology! They are well equipped to put up an honorable defense against even an Imperial power although a war with the United States and/or Tel Aviv is most likely to lead to a one-sided nuclear confrontation â€“ with the U.S. (possibly Jerusalem) resorting to tactical nuclear weapons. Ultimately, it may not be India that is Islamabadâ€™s most pressing threat but the U.S.A. in its pursuit of that other Islamic Republic to the East of Karachi.

Kucinich with a group of his colleagues in the Lower House have worked out a twelve-point plan to disengage from Iraq. The Representative from Ohio, which State, incidentally, has had more Presidents than historically from any other State in our Union, stated, â€œThis is a democracy, and we make the decisionsâ€ â€“ not the President as he claims. â€œWhen I grew up [my family had to] move around a lot the about the city [of Cleveland]â€¦you become aware of being hustled.â€ Our Administration never gave sufficient proof for going to War! â€œWe have to vote to cut off the fundsâ€ to continue this War! We have to challenge â€œEvery member of Congress to end this Aggression!â€ By the way, his 12-point plan can be found on his website.

Simply put, â€œWe are there to hold onto their oil. The contractors get away with murderâ€¦we need to talk to other people in that region.â€ Ultimately, â€œWe have to pay (the Iraqis) reparations!â€

Regarding the young American officer Captain Watada, who has refused to serve in Iraq, whose Military trial began the fifth of this month, â€œAnyone who risks his life [to save the Republic and its Constitution] deserves to be honored; not punishedâ€¦We are here due to a force larger than ourselvesâ€¦the imperative of peace!â€ A sentiment most Muslims can agree. Succinctly, â€œWe are here to save the entire planetâ€¦we must depend upon the correctness of our own conscious!â€ We must strive for truth and reconciliation! Although no one would deny Baghdad had been taken over by â€œwickedâ€ men, what we did to Mesopotamia was as evil as what Hitler and Stalin did to Poland: We attacked a nation that did not have the means to defend itself! This should hold a lesson for the Islamic nations in the world.

If Dennis Kucinich ever did find himself president of the United States, he dreams of instituting a Department of Peace at Cabinet level, and who knows, with the quick shifts in American political life recently that may become a reality sooner rather than later. 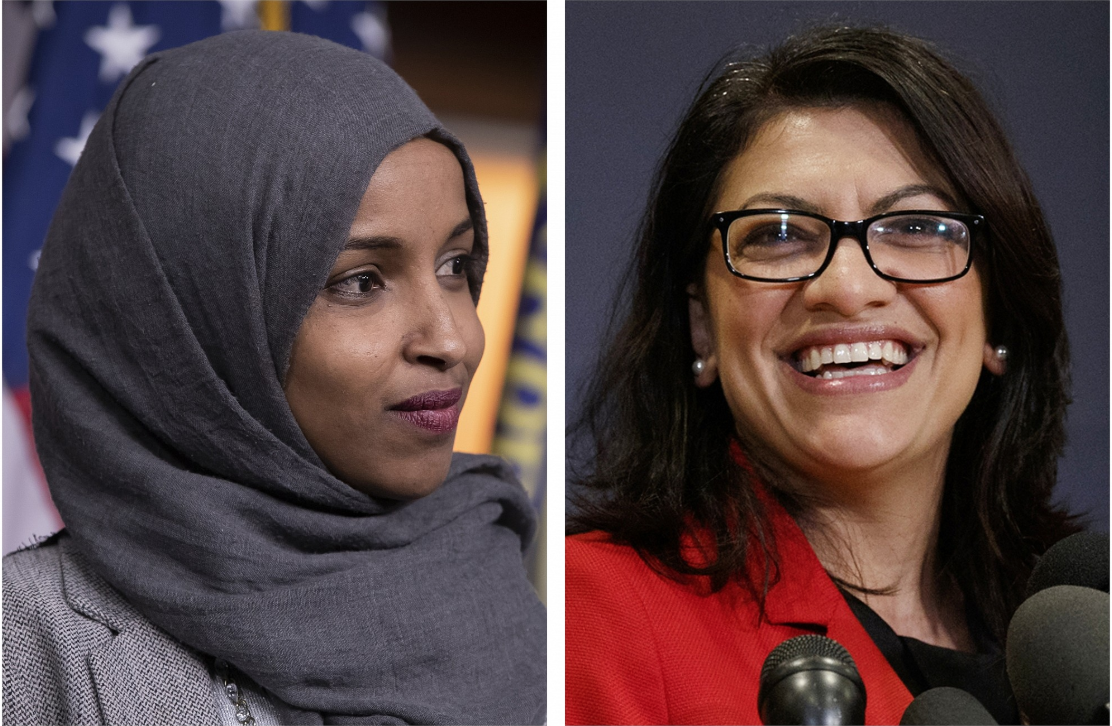 SAARC Diplomacy–Beyond Rhetoric!
By Nilofar Suhrawardy, Muslim Media News Service (MMNS) NEW DELHI- Despite being in existence since 1985, the diplomatic significance of…