Military Officers Back Sisi For President

CAIRO (Reuters) – Anxious over months of turmoil in Egypt, military officers are pushing popular army chief Abdel Fattah al-Sisi to run for president, after a 2011 popular uprising had inspired hopes for democratic change in a country long dominated by generals.

Sisi ousted Egyptâ€™s first freely-elected president, Mohamed Mursi, the man who appointed him, in July after mass protests against the Islamist leaderâ€™s rule.

Since then Egypt, whose political transition has repeatedly stumbled, has been rocked by near-daily protests, bombings and clashes in which hundreds have died in the worst civil violence in the nationâ€™s modern history.

A military man back in power would alarm international human rights groups and Western allies such as the United States, and raise the prospect of more violence by Sisiâ€™s foes.

â€œIn accordance with international law, we view any process undertaken after the coup as illegitimate and unrepresentative of the Egyptian people,â€ said Salma Ali, a media relations officer in London for Mursiâ€™s Muslim Brotherhood.

Senior military officers have over the past three months told Sisi of their fears about the political upheaval in a series of meetings, army sources said.

â€œWe told him that we need to maintain stability. He is needed for Egypt and the people love him and want him. Besides, who else can run but him? There is no one else as popular as him,â€ said one army officer, who asked not to be named.

President Hosni Mubarak, a former air force commander, often cited â€œstabilityâ€ as a concern as he crushed dissent for 30 years until his fall. He threw opponents in jail, including members of the Muslim Brotherhood and other Islamists.

The anti-Mubarak revolt, led by liberal activists joined by Islamists, had raised hopes of civilian democracy after six decades of rule by military men. But the army, which installed a government after Mursiâ€™s fall, is running the show again.

Since the military takeover, human rights groups have accused security forces of widespread abuses. Hundreds of Islamists have been killed in protests and clashes and thousands jailed, including Mursi and other Brotherhood leaders.

But the measures have failed to end unrest, and attacks by Islamist militants in the Sinai Peninsula near Israel have risen sharply since Mursiâ€™s downfall. The turmoil has hammered tourism and investment in the most populous Arab state.

Yet Sisi has emerged as a popular figure. Posters of him with past Egyptian military heroes who became presidents are ubiquitous. Chocolate bars molded to his likeness and jewelry carrying his image are sold on the streets.

Many Egyptians believe Sisi would win if he ran for the presidency.

An army major said he and many of his colleagues back Sisi.

â€œWe disagree in politics all the time. We had different views under Mubarak and under Mursi but now we are unified on Sisi,â€ he said.

In media interviews, Sisi has sent mixed signals on whether he would run, first saying he does not seek power, and more recently keeping the possibility open.

Several military officers interviewed by Reuters noted that Sisi has become more receptive to the idea over the past month.

â€œBefore he used to say â€˜No wayâ€™. Now he says â€˜Letâ€™s wait and see… If thatâ€™s what the country needs and the people want, we canâ€™t let them downâ€™,â€ another senior officer said.

â€œUntil now he has not given a direct answer about whether he would run but we can tell he is listening to us and not dismissing the idea.â€

Sisi appeared on national television the night he toppled Mursi on July 3 and announced a political roadmap designed to bring elections by early next year.

The interim government chose a 50-member committee to re-write a constitution that was passed by a referendum last year.

The army, which has a representative on the committee, has pressed for special privileges for the armed forces, such as the power to choose the defense minister, committee members say.

Sisi, the former head of Mubarakâ€™s military intelligence, has said he would stay out of the stateâ€™s affairs. But he regularly meets with leading Egyptian and Arab officials.

â€œIâ€™m worried about a possible army return to power given the signs Iâ€™m seeing on the streets. The army will either run (a candidate) directly or back a candidate,â€ said human rights activist Gamal Eid, describing Sisi as a â€œreal politicianâ€.

When Egypt celebrated the October 6 war anniversary, it was Sisi, not the interim president, who addressed Egyptians. In an impassioned speech he promised to make Egypt a world leader, during a ceremony reminiscent of those held in the Mubarak era.

â€œDonâ€™t you think that will happen? It will. But that needs patience and loyal work,â€ said Sisi, seen weeping as he listened to patriotic songs.

Although Egyptians elected Mursi, many became disillusioned with the Muslim Brotherhood during his one-year rule. Mursi was accused of seeking sweeping powers, sidelining opponents and mismanaging the economy, allegations his Brotherhood denies.

Many people see the military as the only option. Liberals and leftists are deeply divided and weak and have failed to establish an effective grassroots presence. Some have even said they would endorse Sisi as president.

A youth and liberal activists campaign said it had collected 15 million signatures for petitions urging Sisi to run for president.

Saad Eddin Ibrahim, a prominent activist who spent several years in jail under Mubarak, endorsed the campaign and described Sisi as Egyptâ€™s â€œsavior from darknessâ€.

Although the number of signatures could not be verified, Sisiâ€™s popularity is palpable on the streets.

â€œI love Sisi. He is my president whether he runs or not. He is young, tough and also religious. He is like all Egyptians in one,â€ said Mona Ahmed, a 63-year-old housewife.

Sisi, 58, is often compared to army officer-turned- president Gamal Abdel Nasser, a popular nationalist who toppled the British-backed monarchy in 1952.

â€œThe army does not want power and neither does General Sisi, but for the sake of Egypt, its national security and stability at this critical stage, compromises need to be taken and tough decisions need to be made,â€ another army officer said.

â€œIf the people want that and there is no other option but for General Sisi to run, then he should do it.â€ 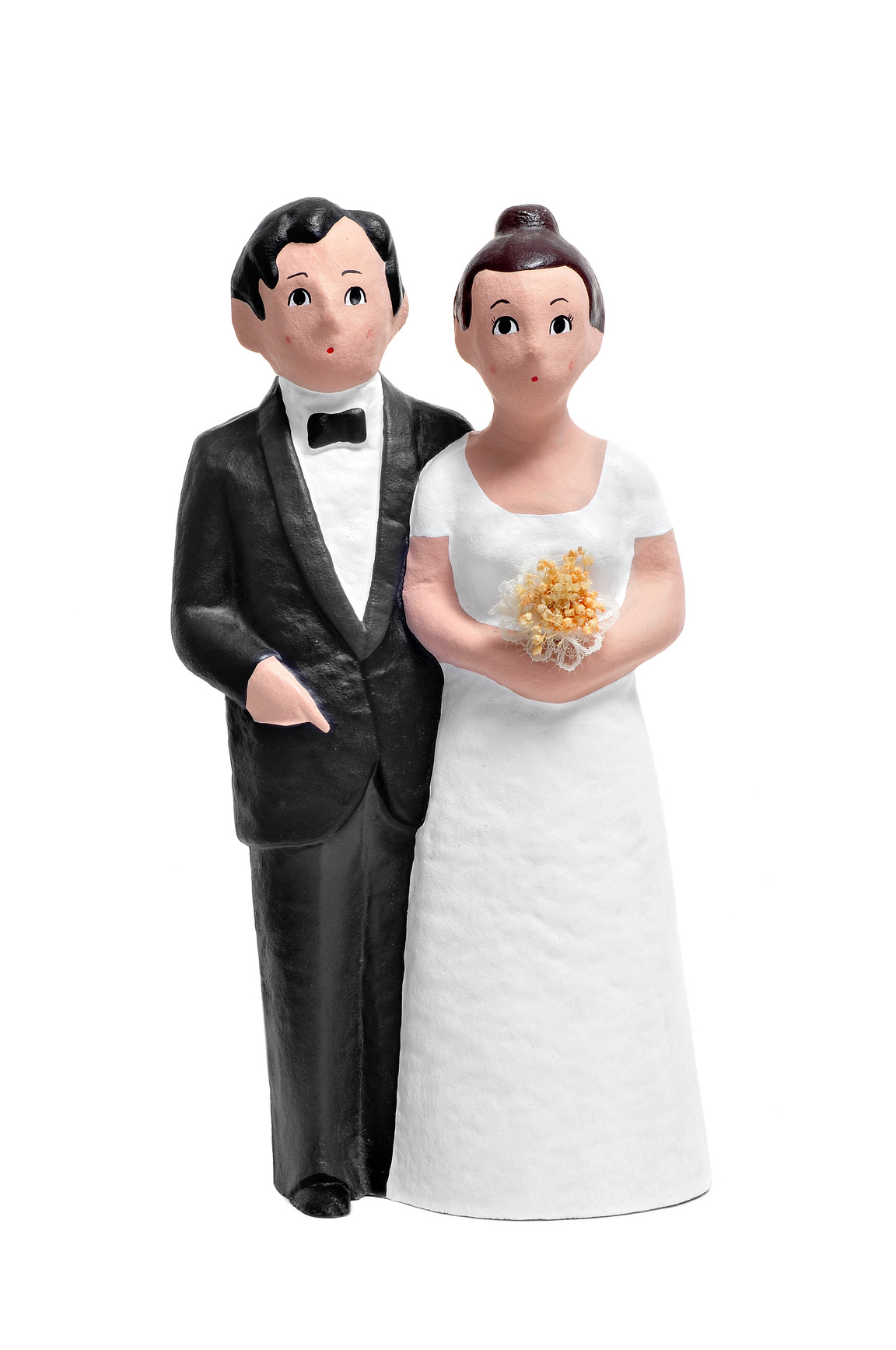 Phoenix Wants to Use Drones