11th October 2008–Thousands of people came to the capital today to mark the Muslim festival of Eid al-Fitr at Londonâ€™s Trafalgar Square. Hosted by the Mayor of London and organised with the help of the Muslim Council of Britain, the event aimed to ensure a joyful and fun day for all of Londonâ€™s diverse communities, uniting in a spirit of goodwill.

Crowds descended on the landmark in warm sunshine for the third annual â€˜Eid in the Squareâ€™ to mark the end of Ramadan with music, exhibitions, activities for children and prayers. Revellers sampled the delights of souks and stalls while enjoying the centrepiece of the festival â€“ live acts from the very best of the London and British Muslim music scene. The urban female group â€˜Pearls of Islamâ€™ delighted the audience with their performance with their unique sound of traditional instruments such as the dumbek and the djmebe, accompanied with rap, poetry and nasheeds.

South Londoner Muslim Belal Muslim used his gift of the spoken word, rap and hip hop to tell his story of converting from the streets to Islam, while established band Aâ€™ashiq al-Rasul delighted the audience with their blend of traditional Islamic songs updated for an English audience.The live entertainment also included traditional music from the Muslim world with Qawwalli from Sajjad Ahmed Khan and North African Rai music from Abdel Kader Saadoun and Takalid.

Speaking at the event, Mayor Boris Johnson said â€œThis festival will bring together people from all parts of London and the world to enjoy the celebrations, whilst being reminded of universal human values such as compassion and charity.â€

Welcoming the festival-goers, Dr Muhammad Abdul Bari Secretary General of the MCB said: â€œ Today you Muslims here in Trafalgar Square represent diversity of our community: outside of the Hajj, the London Muslim community is perhaps the most multicultural Muslim community on earth. I urge you all to celebrate that diversity and share all the good our community has to offer with those around you.â€

On behalf of the organisers, the chair of MCBâ€™s London Committee, speaking after the event said: â€œFor the third year running the MCB has assisted the Greater London Authority in organising a landmark event that will benefit not only all Londoners, but the rest of the nation. The MCB has marshalled its strength in bringing together Londonâ€™s diverse and vibrant Muslim community to come together to celebrate the very best of the British Muslim cultural scene. We hope this will be replicated across the country, where Muslims will invite fellow citizens in their celebration.â€ 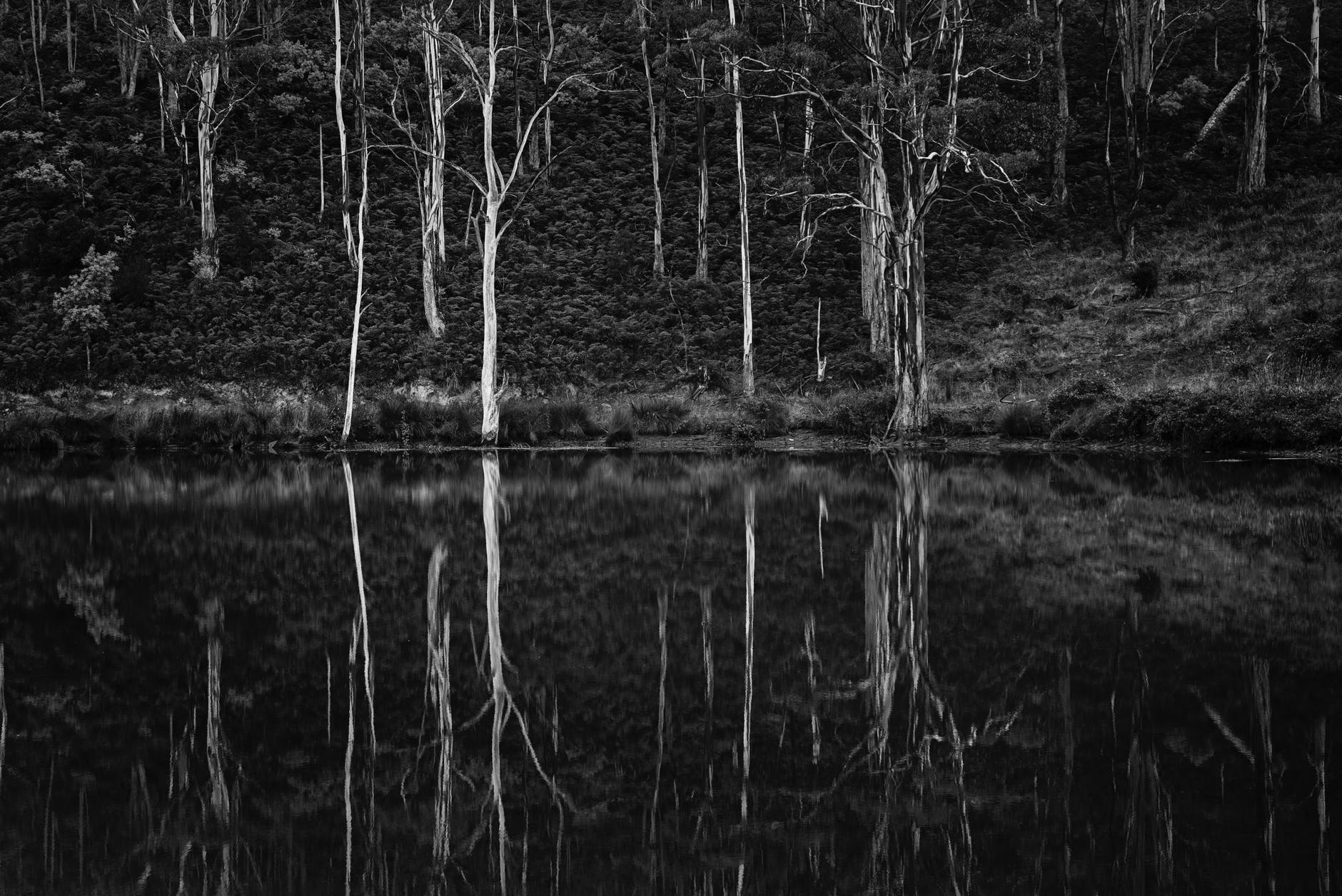 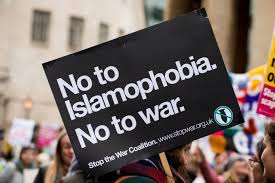