My father once said to me, “Keziah, there will be no Guess Who’s Coming to Dinner around here. Don’t you bring me home no blonde haired, blue eyed baby!” If you’ve seen the original 1967 movie starring Sidney Poitier or its loose remake Guess Who? (2005), you would understand immediately what he meant. I remember laughing, “I’ll marry whoever I want!” I knew my father was teasing because after all, he was the one who taught me to give people a chance, and base my opinions about who they are as human beings on their actions rather than their looks.

The lessons my father instilled within me served me well when navigating environments where I was one of the few or the only African American in the room. And it was those very values that kept me from balking when a random white guy messaged me on Facebook about Arabic music. Yep, that’s how I met my husband–on Facebook. Of course, the platform was different then, only allowing allowed users who could verify college enrollment. Though I did realize he was white, it didn’t have any bearing on whether or not we could be friends. In fact, once we did meet face-to-face, the first physical characteristic I noticed was not his complexion but his height– at 6’2’ he stood a full foot taller than me.

Editor’s note: Keziah S. Ridgeway is a High School Social Studies Teacher, wife, mother of four children, and the creator of Philly Hijabis Killing It. She currently resides in Philadelphia, Pennsylvania. Her views are her own. A longer version of this article originally appeared in Alt Muslimah. 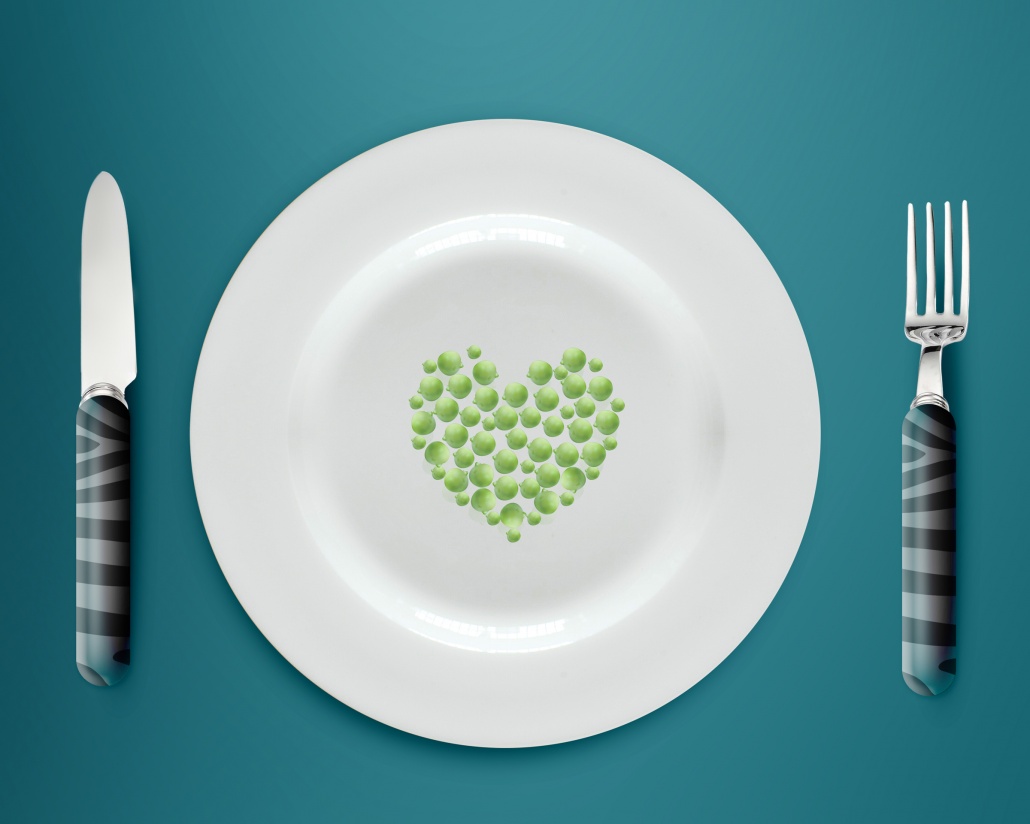