By Brenda Goh and Tom Bill

LONDON, Nov 7 (Reuters) – Middle Eastern buyers piled into Londonâ€™s luxury home market in October as they shielded their wealth from political turmoil back home, including the Syrian civil war.
The trend is not new, but a sharp increase in buying last month suggests wealthy citizens in some Middle Eastern countries believe their security is continuing to deteriorate, even as politics become more stable elsewhere in the region.

Buyers from countries including Egypt, the United Arab Emirates, Israel and Jordan spent 50 percent more on London property in October than they did in the same month last year, paying an average 3.5 million pounds ($5.6 million), property consultant Knight Frank estimated.

Internet traffic from the Middle East to Knight Frankâ€™s catalogue of homes in Londonâ€™s priciest neighbourhoods, such as Mayfair and Knightsbridge, jumped 10 percent in the year to October.

â€œThings are precarious between Israel and its neighbours and the turmoil in Syria is frightening,â€ said Andrew Langton, chairman of high-end estate agent Aylesford International.

â€œPeople are wondering â€˜where next?â€™…They realise they had better find somewhere else to live.â€

Londonâ€™s relatively stable political climate and transparent legal and financial systems have made it a target for many overseas investors looking to park their wealth. Prices for the best homes have risen 52 percent from a post-credit crisis low in March 2009.

The cityâ€™s attraction among Middle Eastern buyers heightened after the Arab Spring uprisings last year, which toppled governments in Egypt, Tunisia and Libya, and it has lingered via the civil war in Syria.

Political stability has begun returning to some countries, such as Egypt since Juneâ€™s election of Islamist president Mohamed Mursi. But the latest London home buying figures suggest outflows of money may be increasing from some other nations.

In October, Lebanonâ€™s intelligence chief was killed in a car bombing that the countryâ€™s political opposition has blamed on Syrian President Bashar al-Assad. Late last month Jordan said it had foiled an al Qaeda plot to bomb its capital.

A collapse of Iranâ€™s rial currency in late September and early October, triggered by Western economic sanctions against Tehran over its disputed nuclear programme, may have accelerated capital flight from that country.

â€œEvents such as the Arab Spring and the Syrian conflict have created more instability and uncertainty and you see greater demand from people looking for safe haven assets,â€ said Liam Bailey, Knight Frankâ€™s head of residential research.

High-profile buyers this year include Egyptian mobile network billionaire Naguib Sawiris, according to two people with knowledge of the transaction; he paid about 37 million pounds for a flat in Knightsbridge, British media reported.

One of Londonâ€™s most expensive homes currently on the market is a 45-bedroom mansion that belonged to former Lebanese Prime Minister Rafik al-Hariri until his assasination in 2005. It is on sale for a price tag of between 200 and 300 million pounds, property agents said.

As overseas buyers flee political strife at home and protect themselves from reprisals, safety measures such as panic rooms and gun safes have become more popular in new high-end London homes.
Luxury development One Hyde Park has panic rooms and bulletproof windows. The project was financed by a joint venture that includes a company owned by the prime minister of Qatar.

In addition to homes, Middle Eastern sovereign wealth funds such as the Qatar Investment Authority have spent billions of pounds on offices and shops in London, including the development of Britainâ€™s tallest skyscraper, the Shard.

Qatar was the top sovereign wealth buyer of European property in the 12 months to August, spending 3.5 billion euros ($4.6 billion) on eight deals including the London Olympic athletesâ€™ village and a mall on Parisâ€™ Champs Elysees, data from research firm Real Capital Analytics showed.

Some market participants, such as Development Securities , have warned that overseas demand for Londonâ€™s luxury homes could be hit hard when demand for the cityâ€™s safe haven role eventually eases.

A May report by the property developer warned that London luxury home prices could halve if the euro zone broke up, since the appeal of sterling might disappear as weaker European currencies created bargains elsewhere.

The love affair between the global super-rich and London property is also at risk as the British government considers increasing taxes on owners of the most expensive property, tapping into a public mood of resentment toward the wealthy.

But Bailey said Middle Eastern investors had become a fixture in the London market.

â€œFor the last two years people have asked, when would this end, and it hasnâ€™t done – itâ€™s actually been pretty strong. So itâ€™s difficult to see when it would end.â€ 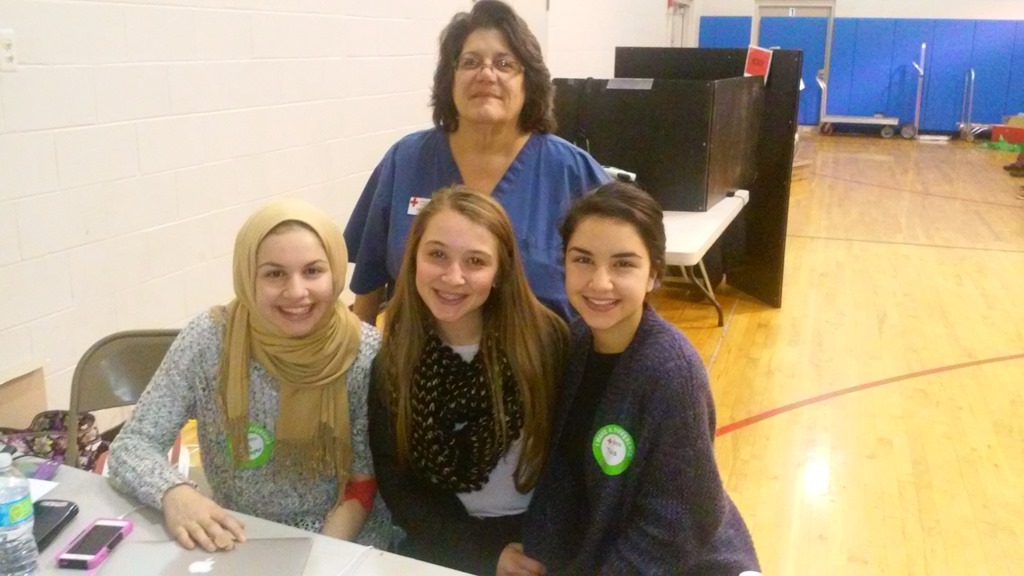 Blood Pressure
Blood pressure (BP) is the pressure of blood on the walls of blood vessels. During each heartbeat, BP varies between…