A meteoroid is a small rocky or metallic body travelling through space. Meteoroids are significantly smaller than asteroids, and range in size from small grains to 1 meter-wide objects. Smaller objects than this are classified as micrometeoroids or space dust. Most are fragments from comets or asteroids, while others are collision impact debris ejected from bodies such as the Moon or Mars.

When such an object enters the Earthâ€™s atmosphere at a speed typically in excess of 20 km/s, aerodynamic heating produces a streak of light, both from the glowing object and the trail of glowing particles that it leaves in its wake. This phenomenon is called a meteor, or colloquially a â€œshooting starâ€ or â€œfalling starâ€. A series of many meteors appearing seconds or minutes apart, and appearing to originate from the same fixed point in the sky, is called a meteor shower. Incoming objects larger than several meters (asteroids or comets) can explode in the air. If a meteoroid, comet or asteroid or a piece thereof withstands ablation from its atmospheric entry and impacts with the ground, then it is called a meteorite.

In 1961, the International Astronomical Union defined a meteoroid as â€œa solid object moving in interplanetary space, of a size considerably smaller than an asteroid and considerably larger than an atomâ€. In 1995, Beech and Steel, writing in Quarterly Journal of the Royal Astronomical Society, proposed a new definition where a meteoroid would be between 100 Âµm and 10 meters across. Following the discovery of asteroids below 10 m in size, Rubin and Grossman refined the Beech and Steel definition of meteoroid to objects between 10 Âµm and 1 m in diameter. According to Rubin and Grossman the minimum size of an asteroid is given by what can be discovered from earth-bound telescopes, so the distinction between meteoroid and asteroid is fuzzy and dependent of technology. The smallest asteroid ever discovered (based on absolute magnitude) is 2008 TS26 with an absolute magnitude of 33.2, and an estimated size of 1-meter. Objects smaller than meteoroids are classified as micrometeoroids and cosmic dust. The Minor Planet Center does not use the term â€œmeteoroidâ€.

Almost all meteoroids contain extraterrestrial nickel and irons. They have three main classifications, irons, stones and stony-irons. Some stone meteoroids contain grain-like inclusions known as â€œchondrulesâ€ and are called â€œchondrites.â€ Stoney meteoroids without these features are called â€œachondritesâ€, which are typically formed from extraterrestrial igneous activity; they contain little or no extraterrestrial iron. The composition of meteoroids can be inferred as they pass through the Earthâ€™s atmosphere from their trajectories and the light spectra of the resulting meteor. Their effects on radio signals also give information, especially useful for daytime meteors which are otherwise very difficult to observe. From these trajectory measurements, meteoroids have been found to have many different orbits, some clustering in streams (see Meteor showers) often associated with a parent comet, others apparently sporadic. Debris from meteoroid streams may eventually be scattered into other orbits. The light spectra, combined with trajectory and light curve measurements, have yielded various compositions and densities, ranging from fragile snowball-like objects with density about a quarter that of ice, to nickel-iron rich dense rocks. The study of meteorites also gives insights into the composition of non-ephemeral meteoroids.

Meteoroids travel around the Sun in a variety of orbits and at various velocities. The fastest ones move at about 42 kilometers per second through space in the vicinity of Earthâ€™s orbit.[citation needed] The Earth travels at about 29.6 kilometers per second. Thus, when meteoroids meet Earthâ€™s atmosphere head-on (which only occurs when meteors are in a retrograde orbit such as the Eta Aquarids, which are associated with the retrograde Halleyâ€™s Comet), the combined speed may reach about 71 kilometers per second. Meteoroids moving through Earthâ€™s orbital space average about 20 km/s.[17]
On January 17, 2013 at 05:21 PST a 1 meter-sized comet from the Oort cloud entered Earth atmosphere.[18] The object had a retrograde orbit with perihelion at 0.98 Â± 0.03 AU. It approached from the direction of the constellation Virgo, and collided head-on with Earth atmosphere at 72 Â± 6 km/s[18] vapourising more than 100 km above ground over a period of several seconds 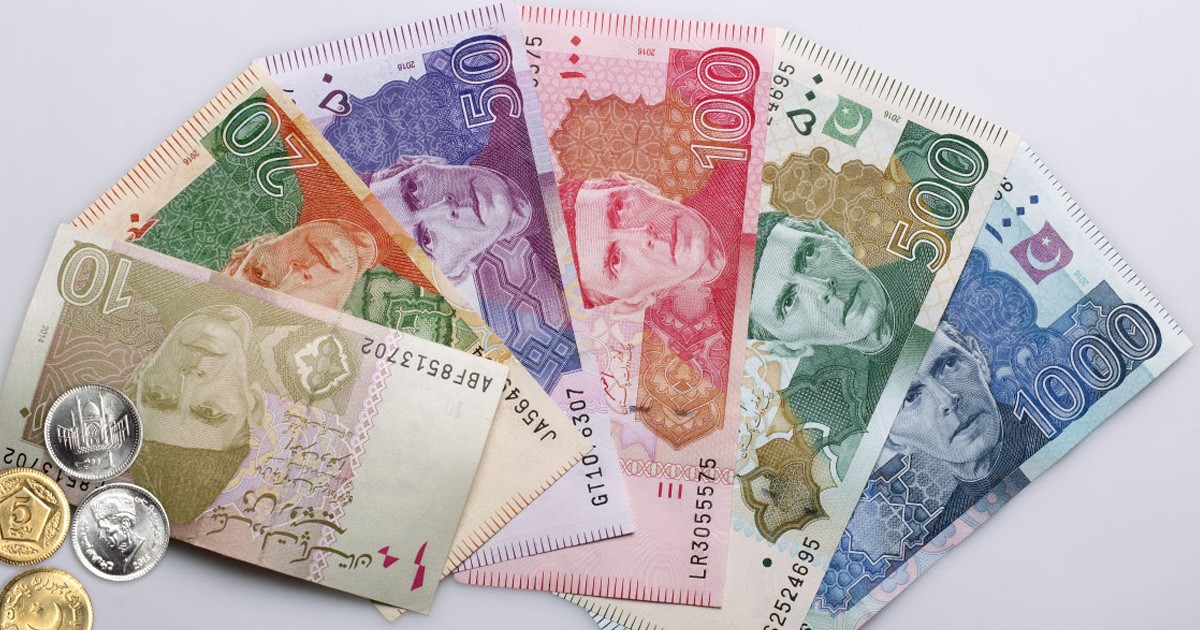 Ron Paul Teams with Dem Candidate to End War
Courtesy David Edwards and Adam Doster Ron Paul, a Republican Presidential candidate who is opposed to the war in Iraq,…

© 2020 MuslimObserver.com, All Rights Reserved
Passion for Henna Tattoos Contributes to a Successful Fundraiser in Arizona Journeyman Pictures Movie About the Gaza Rocket Operators
Scroll to top