Cancer took my grandmother when I was 17-years-old. Actually God did. At the time, I was a high school social butterfly, fully immersed in the world and all its distractions, but within a year of my grandmother’s death, I underwent a metamorphosis.

My grandmother’s health began to fail in 2011 and within six months she was a husk of her former active, engaged self. As I watched her steep decline, I felt acutely aware of my own mortality. If I received a fatal diagnosis today, how would I feel about my 17 short years on this earth? The sadness of leaving my parents and siblings and of never sharing in their milestones and their trials aside, a more frightening question plagued me. If I died today, w

ould I go to heaven or hell?

I would toss in bed late at night, recounting all my various shortcomings; my sins flooded my mind like an angry body of water exploding through a collapsing dam. I thought about all the times I had argued with my parents, not even because I believed I was right but out of a stubborn desire to assert my independence. At times I had even lied to them. I felt embarrassed remembering the events I had gone to wearing clothes that revealed more than my religion allowed, but determined, nonetheless, to be seen as trendy and pretty. Most of all, I regretted all the times I had neglected my daily prayers.

Editor’s note: Rana Moustafa is an Egyptian-American journalist. She is a graduate student at Columbia University Graduate School of Journalism. She enjoys creative writing and health journalism. Her views are solely her own. A longer version of this article originally appeared on Alt Muslimah. 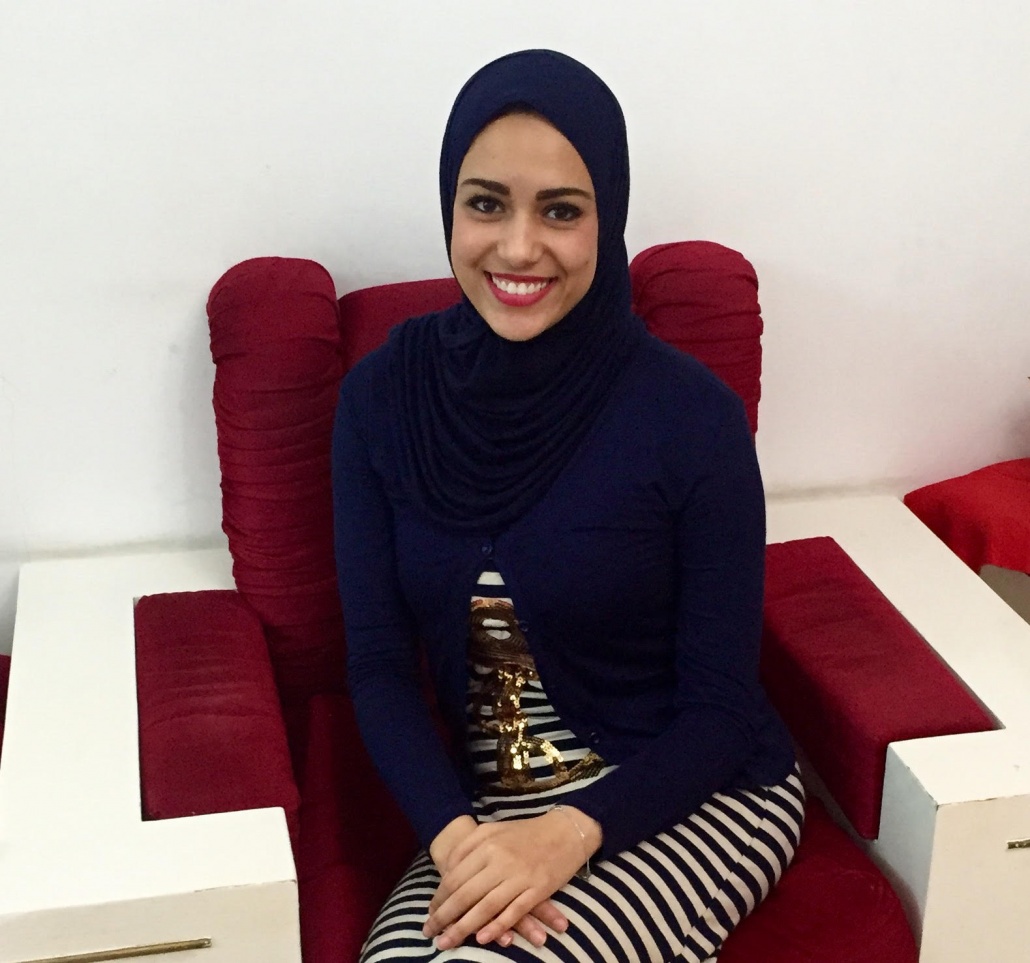 Ramadan, An Exercise in Self Control
by Azher Quader The month of Ramadan comes and goes so fast, it always feels kind of short. As the…