DALE CITY,VA–Atif Qarni, a math teacher and former marine, is seeking a seat in Virginia’s senate for the 29th district. So far he is the only Democrat in the race to replace Chuck Colgan, a fellow Democrat who had held the seat for four decades.

He had earlier sought a seat in the Viriginia House of Delegates in 2013.He had lost to his Republican opponent by less than 500 votes.

Qarni’s campaign platform includes more resources for education, seeking solutions to reduce traffic congestion, such as more teleworking; expansion of Medicaid; support for the working poor; and passage of common sense legislation to prevent violent felons and the mentally ill from acquiring firearms. 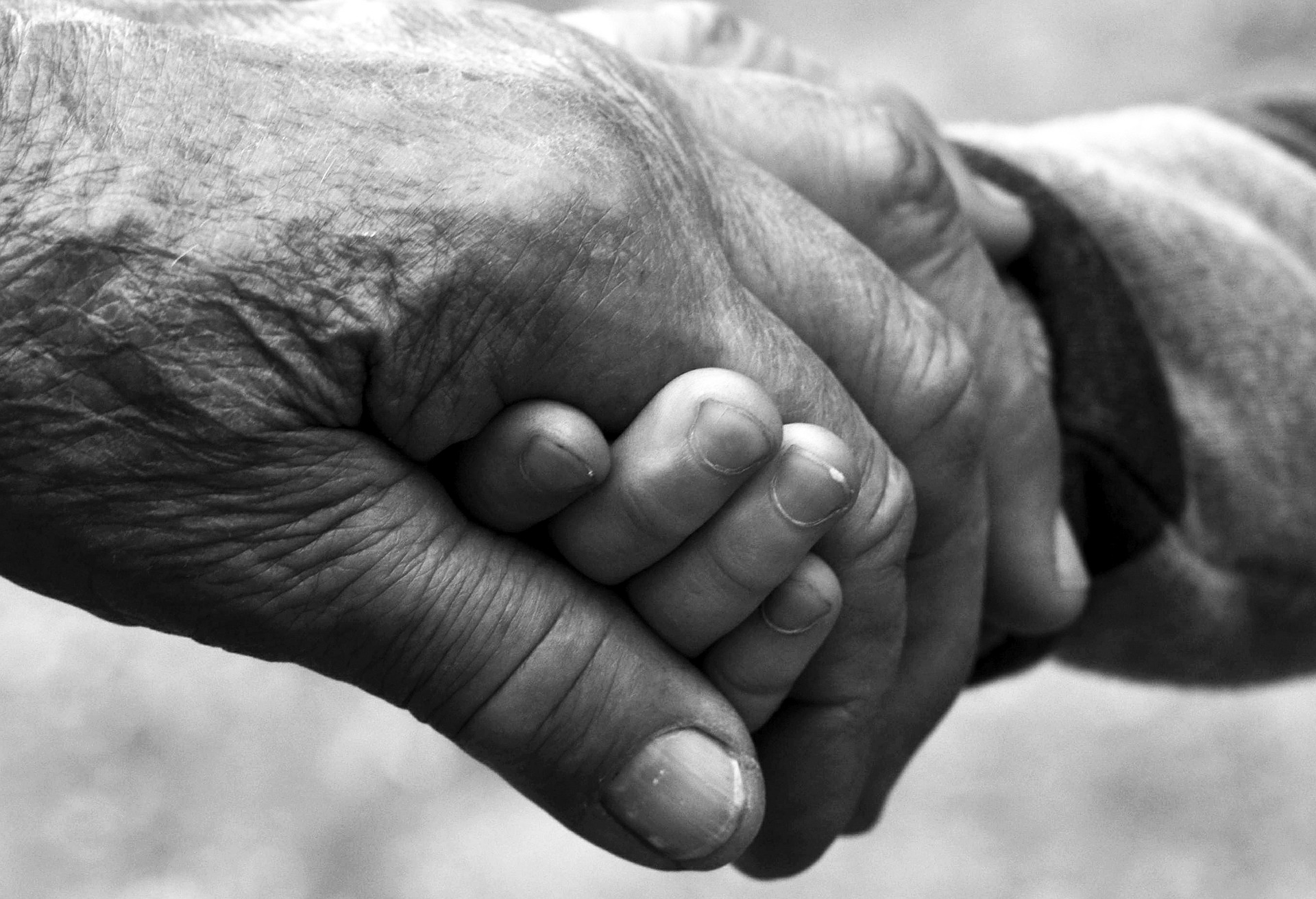 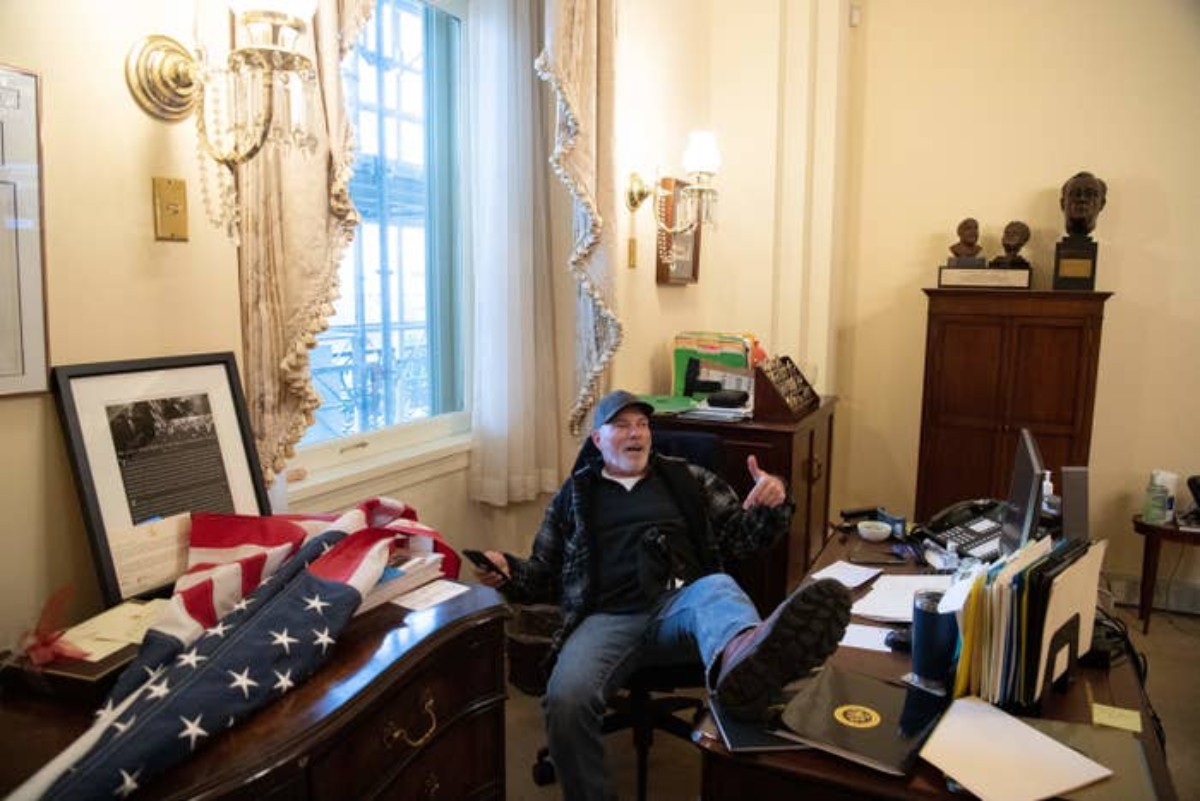 Ramy is a Sure Thing