By Mohammed A. Khan, TMO

The halal industry in the West is mostly an unregulated one with no provision for the protection of the Muslim consumers. Due to the separation of state & religion and other legal technicalities many countries do not consider it their responsibility to what some call â€˜control for the religious â€˜safetyâ€™ of food. This non-intervention by the state has allowed for a market of private halal certification which provides an important service for the consumer. A few of these certification agencies provide top notch services which are highly valued and have emerged as credible sources of assurance. A hallmark of these organizations is the rigorous adherence to religious and scientific standards. One way of determining the halal certification organization is to determine the professional backgrounds of its staff and leadership. Some important questions to ask include: Who are the religious advisors? How many food scientists does the agency have? What research work they have done? The religious and scientific mix is important because in order for a product to be halal requires intricate analysis. It is not just limited to the type of animal or the way it is slaughtered. It requires an expert knowledge of the production processes as well. There are some halal certification organizations which meet these professional standards. However, there are many more which do not even come close to these standards and are the focus of this article.

The unprofessional organizations come in all shapes and forms. Some of them are one man organizations manned by a single individual with access to a computer and a printer. The proliferation of these organizations leads to a set of problems identified by Dutch scholars Frans van Waarden & Robin van Dalen as: â€˜easy accession, dabblers, information-asymmetries, intransparency, and price competition exerting downward pressure on quality, i.e. certificate reliability.â€™

This situation leads the opening for fraud to occur. In todayâ€™s information age it wonâ€™t take long for it to be detected and the entire industry is affected by it. Despite the reputational risks involved some food manufacturers put cost over quality and go for these fly by night certifiers.

The Muslim consumer is maturing and increasingly becoming demanding for who it trusts for certification. The plain fraudulent certifiers can be easily detected by the industry if it does a little bit of homework.

However, there is another problem set of certifiers who are much harder to detect and might not be intentionally indulging in fraud but their actions lead to the same results. This might be due to an exaggerated sense of self-importance and ignorance of the Islamic laws. This group is populated mainly by non-Muslims who think they are well versed in Islam dietary laws and who therefore can halal certify.

One curious case is that of  Rabbi T. Hod-Hochwald in Germany who issues halal certificates. His claim is that he is a â€˜worldwide known expert in food chemistry and food technology and his inspections are accepted by several Islamic Courts in Arab countries for Halal certification.â€  He conveniently leaves out which   â€œIslamic Courtsâ€ accept his certification.  He gives no indication of what his expertise is in Islamic dietary laws. If he thinks that his mastery of Jewish law suffices he is mistaken. While there are some similarities between Judaic and Islamic laws there are also several important divergences between the two. A food product being Kosher doesnâ€™t  necessarily mean it is halal.

The Rabbiâ€™s expertise in food chemistry and food technology is also unverifiable. A search on scholarly and scientific databases does not pull up anything under his name. His website doesnâ€™t list any of his publications in the scientific field.

Food manufacturers planning to enter the halal market are well advised to research who they obtain their certification from. One false move can permanently close off their access to the Muslim markets. 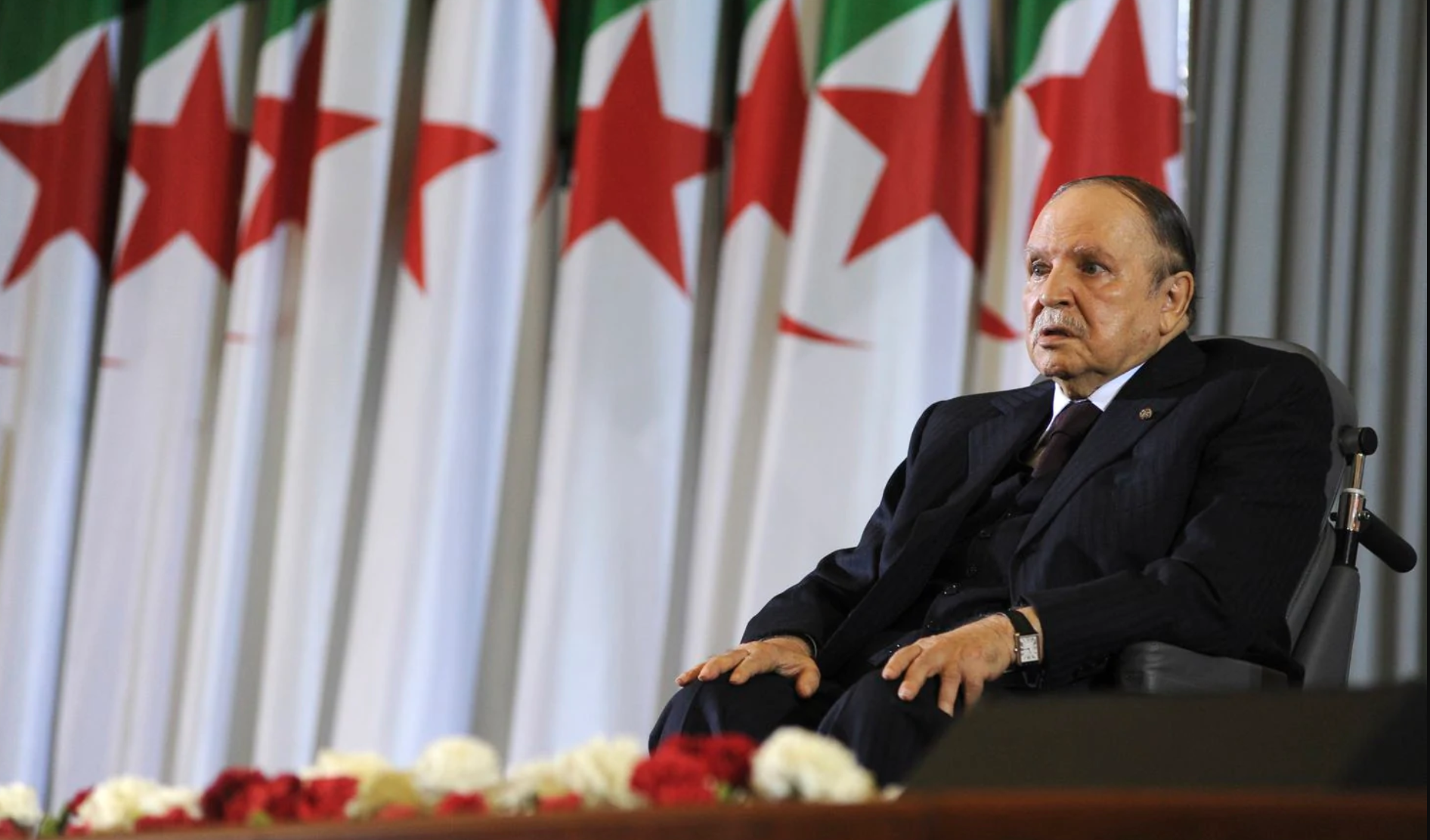 © 2020 MuslimObserver.com, All Rights Reserved
10 Questions with Saeed Patel ‘People Don’t Empathise with Politics, but with People’
Scroll to top